With the popularity of smartphones today, the market for these commodities have hundreds of manufacturers participating in the competition is extremely fierce, but the manufacturer does not succeed and achieve large sales. The competition has led some prominent names continue to grow, Here are provide top 5 names  of current smartphones.

Although the market share and sales of the last Q3 of Samsung dropped in comparison to the same period last year, but also does not prevent the Korean manufacturer occupies the leading position in this ranking.

In Q3/2014, Samsung sold around 78.1 million smartphones, accounting for 23.8% of total sales in the market. Although the Samsung latest high-end smartphone is the Samsung Galaxy S5 did not succeed as expected, however, because the level of coverage, representing all segments from mid-range budget. Samsung’s smartphone devices achieved sales issues extremely impressive, leaving far behind the rest of the market.

Looking ahead, with the launch of new smartphone devices like Galaxy Note 4 and Galaxy Alpha product line are rated high, the hopes that Samsung pull back the momentum of strong growth capital. 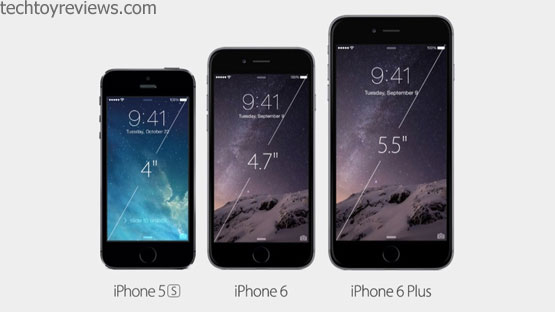 According to statistics from IDC, sales in the last quarter of Apple’s 39.3 million units, giving Apple with 12% market share “par compared to the same period last year”.

Although some phones sold only half as compared to the Samsung, but Apple products are not numerous and are in the premium segment, mainly iPhone 5s. iPhone 6 or iPhone 6 Plus has launched also a significant part of this number. Looking ahead, with the simultaneous landing of two new smartphone devices to the worldwide market, Apple’s smartphone sales promise to be robust. 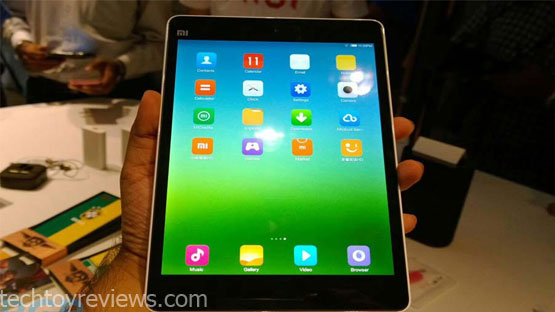 Increased growth rate of over 200% compared to the same period of last year is clear evidence for the rise of Xiaomi. Q3/2013, sold 5.6 million Xiaomi smartphone devices, 2.1% of the global market, but the Chinese manufacturer had a major leap when sold 17.3 million devices in last Q3, powerful threat to the market share of the other smartphone companies.

Xiaomi devices are impressed by the eye-catching design, highly configurable and extremely cheap price compared to other devices on the market. Some devices such as Xiaomi Redmi 1S and Xiaomi Mi3 users in India are also appreciated and desperately wait for Xiaomi Mi4.

With the trend of market expansion and pretty good devices today, Xiaomi is the name that other manufacturers need to hedge. 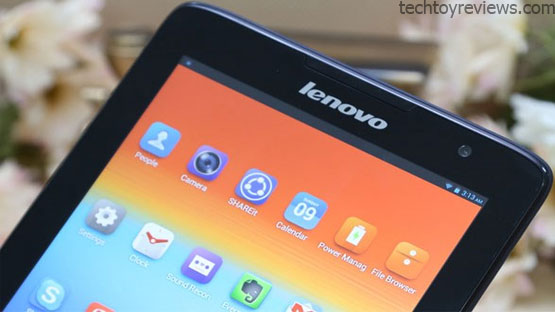 With the emphasis on usability to users, such as Dual Sim, good camera, amazing configurations, long battery life with low price, Lenovo remains fairly good level of development in the current smartphone devices market. Q3/2014, Lenovo sold nearly 17 million devices, an increase of 38% over the same period last year, and if the phone including Motorola sold.

Much like Lenovo, two manufacturers have sales and growth rate almost equal.

Q3/2014, LG sold 16.8 million smartphone devices, up 40% compared to the same period last year. The LG devices price is not too expensive, they are also equipped with heavy configuration with many new technologies, different from the rest of the market. The LG G3 is an example of that.

In addition, the Korean manufacturer has a series of products in many different segments, from cheap to high to meet the needs of the market. However, if there are no improvement and change a breakthrough, LG may be difficult to hold the position well, as Chinese manufacturers are making strides extremely powerful on the smartphone devices market.

He started this blog as a hobby to show his affection for gadgets, but over the time this hobby became professional. And now he is working as a full-time blogger, but in free time he loves watching movies and games. PayPal donation for TechToyReviews will be appreciated.
@https://twitter.com/Techtoynews
Previous Lenovo Y50 gaming laptop quick review
Next Lenovo YOGA Tablet 2 Pro integrated with Projector