Alongside the Surface Go 2, the Microsoft Surface Book 3 is also here – and it looks like its predecessor. Microsoft promises massive upgrades in terms of performance, which are made possible by the new Intel processors and Nvidia graphics chips up to the Quadro RTX 3000 and up to 32 GB of RAM.

Microsoft has hardly changed anything compared to its predecessor: The Microsoft Surface 3 laptop still comes with an optional 13.5 or 15-inch display that can be separated from the base at the push of a button and used as a tablet. Just like the older model, Thunderbolt 3 is still missing, after all, there is a USB-C including power delivery, two USB-A ports, an SD card reader, and the Surface Connect port.

There are upgrades to the performance: Microsoft uses Intel Ice Lake-U for the SurfaceBook3, right down to the Core i7-1065G7. However, even the new Surface Book with 15-inch display model is likely to be slower than the 13-inch MacBook Pro, which uses the Core i7-1068G7, while the 16-inch MacBook Pro (starting at $2,199 on Bhphoto) has a lot of applications due to its 45 watt Intel CPUs should be faster.

Thanks to Ice Lake, there is at least up to 32 GB of RAM and an up to 2 TB SSD. An NVIDIA GeForce RTX 1660 Ti is used in the top model of SurfaceBook 3, which should offer sufficient performance reserves for casual gamers. Later, Microsoft also plans to offer an optional Nvidia Quadro RTX 3000 for professional users.

He started this blog as a hobby to show his affection for gadgets, but over the time this hobby became professional. And now he is working as a full-time blogger, but in free time he loves watching movies and games. PayPal donation for TechToyReviews will be appreciated.
@https://twitter.com/Techtoynews
Previous Microsoft Surface Go 2 Release Date, Pre-Order Price and More
Next Microsoft Surface Dock 2 With USB C: Price, Release Date, and More 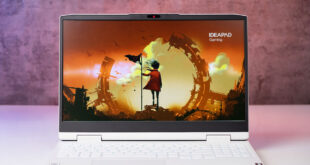 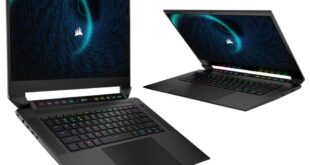 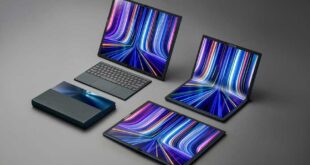