Acer has unveiled Chromebook R 13 at IFA 2016 is a new laptop running Chrome OS and industry’s first Chromebook features a Convertible design. It has 360-degree hinge that allows users to use the Chromebook in different modes according to their needs.

At the same time last year at IFA 2015, Acer had unveiled the Chromebook R11 with Convertible design. This year they launched a new version with a larger screen would be very useful to run Android apps as this is one of the new Chromebook on the list which comes with built-in Play Store support.

This Acer Convertible Chromebook has a flexible design and can be used in a number of different modes thanks to its 360-degree hinges that allow the display to be folded back to any degree. The dual-torque hinges also stabilize the display when touchscreen controls are being used and while switching between four different modes including Laptop mode, Display mode, Tent mode and Pad mode.

While the Chrome OS operating system is not much popular among all users, but recently Google had a very good move that Chrome OS based devices can be installed and run Android apps as Android devices. And this Acer Chromebooks also on the list of supported Android-powered notebooks. 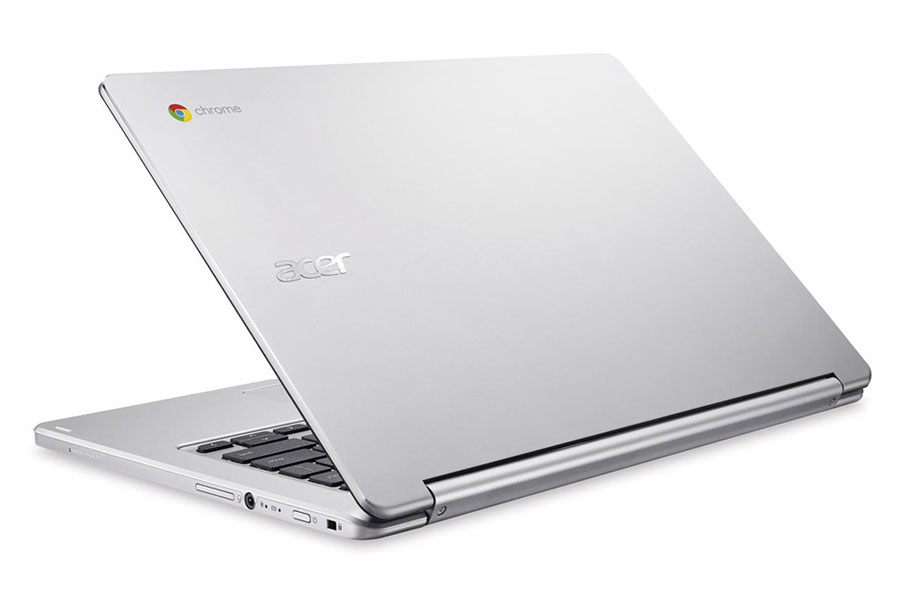 In addition, the device also has a USB Type-C port that allows fast data transfers, connection to a high-resolution external display, and to charge the device or provide power to other peripherals. It also includes USB 3.0, HDMI, Bluetooth 4.0, microphone and headphone jacks.

Acer Chromebook R 13 price starting from $399 and will be sold in the US from next month.

He is newbie on the Techtoyreviews. An enthusiastic mechanical qualifier who additionally Interested in the latest gadgets and tech. An exceptionally tech savvy who is always discovered reading or writing on technology. In spare time like to peruse books and playing Cricket. PayPal donation for TechToyReviews will be appreciated.
@jigneshdudakiya
Previous Cubot Manito Tipped to Launch Soon
Next Intex Aqua S7 Price in India, Specifications and Availability