Cubot has been rumoured to be working on its high-end, but affordable – “Manito” smartphone, and the Chinese company will be showcasing Cubot Manito soon. But we have very clean photographs of the upcoming Cubot Cell Phone would be available in three Black, Gold and White color variants. While the Cubot Manito price and release date is still a mystery. 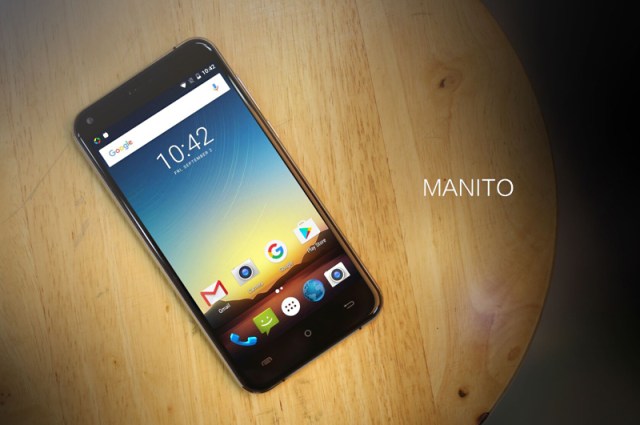 The Cubot Manito is believed to have a 5.0-inch IPS LCD display with FHD (1080p) resolution and powered by budget segment popular MediaTek MT6737 quad-core processor. It will pack a huge 3GB of RAM, and 16GB of native storage which can be further expanded up to 256GB via microSD card.

On the camera front, the device is rumored to sport a 13-megapixel primary autofocus camera with LED flash and a 5-megapixel front facing camera for selfie and video calling. 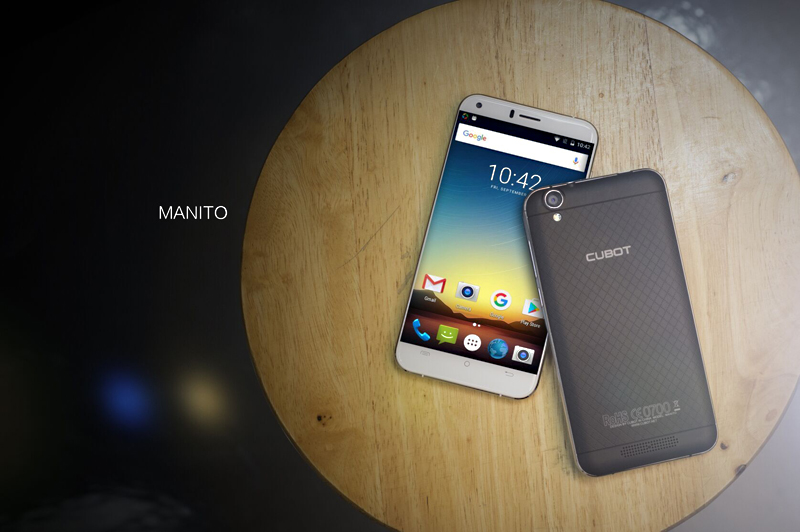 For battery, there are speculations to have a 2350mAh battery with fast charging technology, which is quite low when compared to recent launched Cubot Max, that comes with 4100mAh Battery, 3GB RAM and powered by octa-core processor. 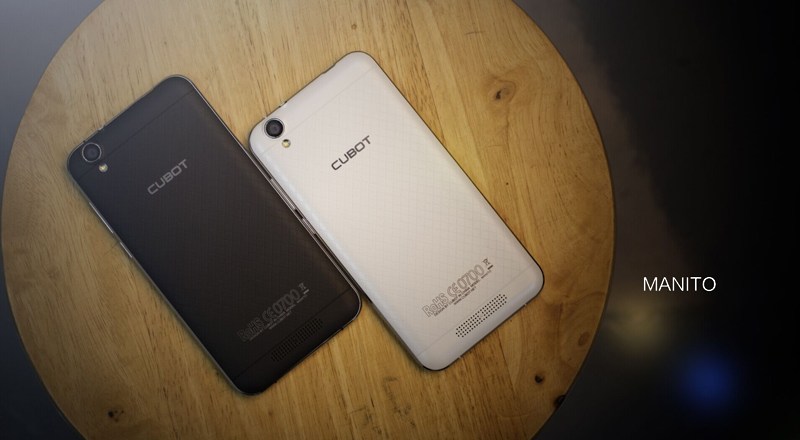 Thanks for reading! If my article helped you, I would be happy if you visit Techtoyreviews again and follow it on Social media. This article contains partner "affiliate" links. Clicking on it will take you to the provider and if you make a purchase, Techtoyreviews will receive a small amount of support.
@Techtoynews
Previous UMi Plus, the next super phone will be launched during IFA 2016
Next Acer Chromebook R 13: Convertible Chromebook with Play Store at IFA 2016