Ulefone has launched a smartphone named Paris back in August 2015, which has accompanies really great configurations and very affordable price. Now the company announced lower version of the Ulefone Paris, dubbed as Ulefone Paris X in the budget smartphone segment. This handset highlighting entry-level parameters, priced at around $115 to give tough competition to other same price bracket phones. 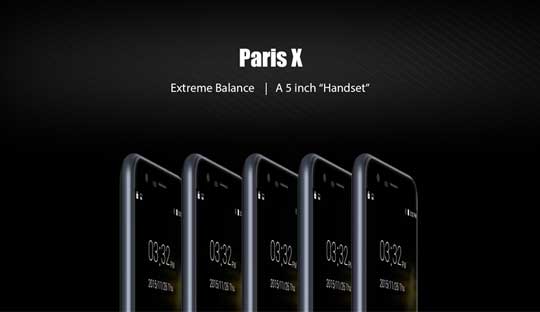 The Ulefone Paris X features a 5.0-inch On-cell IPS LTPS display, full laminated 2.5D Glass design, CNC technology and also protected by Corning Gorrila Glass 3. It has HD resolution of 720 x 1280 pixels with 85 percent NTSC for better color reproduction. It is powered by a 1.0 Hz quad-core processor that is backed by a MediaTek MT6735 chipset along with Mali-T720 GPU. It packs a 2GB of RAM and comes with 16GB of internal storage which can also be expanded up to 32GB via microSD card.

The Paris X runs on Android 5.1 Lollipop OS, Dual SIM 4G LTE with dual standby and 2250mAh battery out of the box. The handset comes with a Bes smart audio processor for music lovers that can deliver real sound without noise at high volume. It has soft edges and made of light metal frame housing. 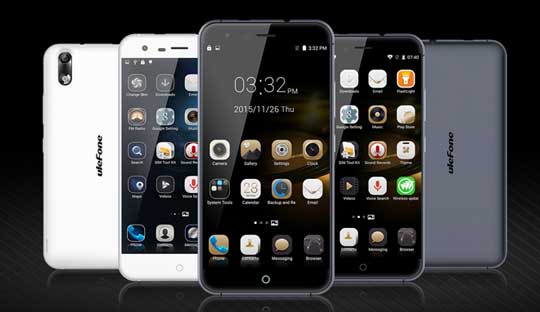 He started this blog as a hobby to show his affection for gadgets, but over the time this hobby became professional. And now he is working as a full-time blogger, but in free time he loves watching movies and games. PayPal donation for TechToyReviews will be appreciated.
@ankit4554
Previous LG G5 with Iris Scanner and 21MP Camera Soon in February 2016
Next First Elephone Ivory Hands on Video from the Company