Along with the Surface Pro 8, Surface Go 3, and Surface Pro X, one of the new addition to the Microsoft event is the flagship Surface Laptop Studio, which the company claims to be the successor to the powerful Surface Book 2 in 1 laptop tablet. Microsoft has ditched a removable display in favor of a hinged screen that converts the device into a tablet, which the company calls “Studio mode.”

The most noticeable and obvious change can be considered the appearance of the hinge mechanism, which allows the laptop to be used in three modes. In laptop mode, the device turns into a full-fledged laptop with a keyboard and touchpad with tactile feedback. Scene Mode allows you to tilt the display forward at an angle, which can be useful when playing games, streaming video, or giving a presentation. In stage mode, the keyboard is covered by the display. Accordingly, in studio mode, the device is transformed into a tablet.

The convertible laptop boasts a 14.4-inch PixelSense display with a resolution of 2400 × 1600 pixels, a refresh rate of up to 120 Hz, as well as support for touch control and Dolby Vision technologies. You can also interact with your laptop using the new Surface Slim Pen 2.

In terms of performance, the Surface Laptop Studio will ship with 11th Gen Intel Core i5 and Core i7 quad-core processors. Microsoft tablet PC models with Core i5 processors will offer Intel Iris Xe GPUs, while models with Core i7 chips will come with NVIDIA GeForce RTX 3050 Ti graphics cards with 4GB of VRAM. There will be also a version with 16 or 32 GB of RAM, as well as removable SSD capacities up to 2 TB.

Surface Laptop Studio has a pair of USB 4 interfaces with Thunderbolt 4, as well as a standard Surface Connect connector for charging and a 3.5mm jack for connecting a headset or headphones. Thunderbolt support means you can connect multiple 4K monitors, high-speed external storage, or a graphics card in a dedicated case to your laptop, allowing you to turn your 2 in 1 laptop tablet into a full-fledged gaming computer.

Bestbuy.com store has already started accepting pre-orders for the Surface Laptop Studio. The cost of a new convertible laptop starts at $1600, and they will go on sale on October 5.

He started this blog as a hobby to show his affection for gadgets, but over the time this hobby became professional. And now he is working as a full-time blogger, but in free time he loves watching movies and games. PayPal donation for TechToyReviews will be appreciated.
@ankit4554
Previous Microsoft unveils Surface Pro 8 Flagship Tablet with Intel Core, 120Hz screen, and external bay for additional SSD
Next Microsoft Surface Duo 2 unveiled with many changes from its predecessor 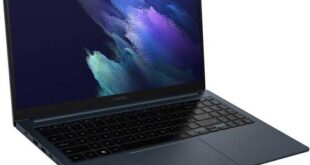 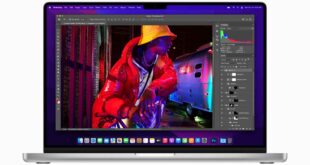 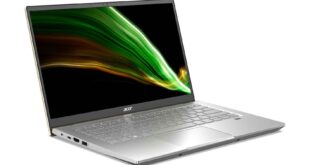 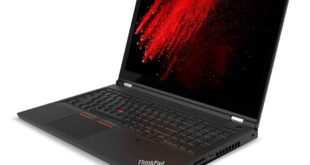