Xiaomi Mi A2 and Mi A2 Lite are Now Official: Android One and More

Xiaomi announced the new Mi A2 and A2 Lite smartphones at an event held in Madrid today. The Mi A2 Lite version had already been made official a few days ago and today it was again brought to the stage for its European presentation. So its specifications and features are already known, which is why we will focus on the real star of the event: the new Xiaomi Mi A2.

After the great success of Mi A1, Xiaomi expands its proposal for the Android One smartphones – the Google project designed to offer a stock Android experience and support guaranteed to the latest updates. Xiaomi Mi A2 raises the potential of the Mi A series, thanks to the inclusion of a new hardware that is definitely more performing.

For selfie, the Mi A2 bears a 20-megapixel Sony IMX376 sensor with many features such as the ability to take pictures in portrait mode even with only one camera. This is possible thanks to the use of AI to perform the semantic segmentation, which allows to identify the various elements present in the scene and separate them so as to distinguish the background from the foreground subject. The display is also able to simulate a 4500k front flash, designed specifically for selfies. 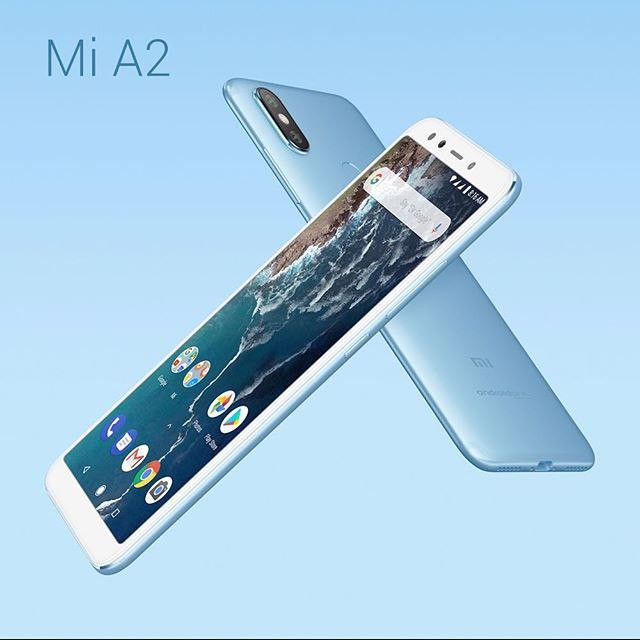 Xiaomi Mi A2 was created in collaboration with Google and this has allowed obtaining a bonus, particularly appreciated by all photography lovers, or unlimited space at maximum quality to store their photos on Google Photos forever. Mi A2 also integrates Google Lens and Assistant. Confirmed also the update to Android P, since the device will be released with Android 8.1 Oreo. 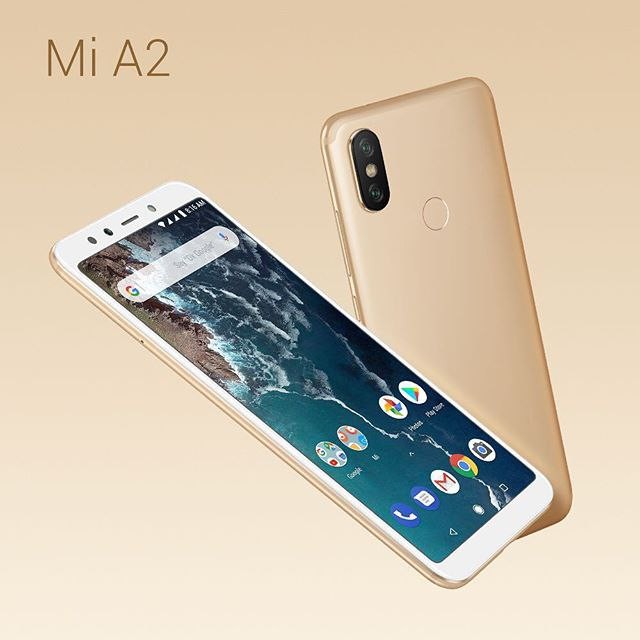 He started this blog as a hobby to show his affection for gadgets, but over the time this hobby became professional. And now he is working as a full-time blogger, but in free time he loves watching movies and games. PayPal donation for TechToyReviews will be appreciated.
@ankit4554
Previous Alcatel 3026, Alcatel 3025 and Alcatel 2003 Feature Phones Announced
Next Xiaomi Mi A2 Lite With 5.84-inch 19:9 Notch Display, Dual Cameras, Android One Launched