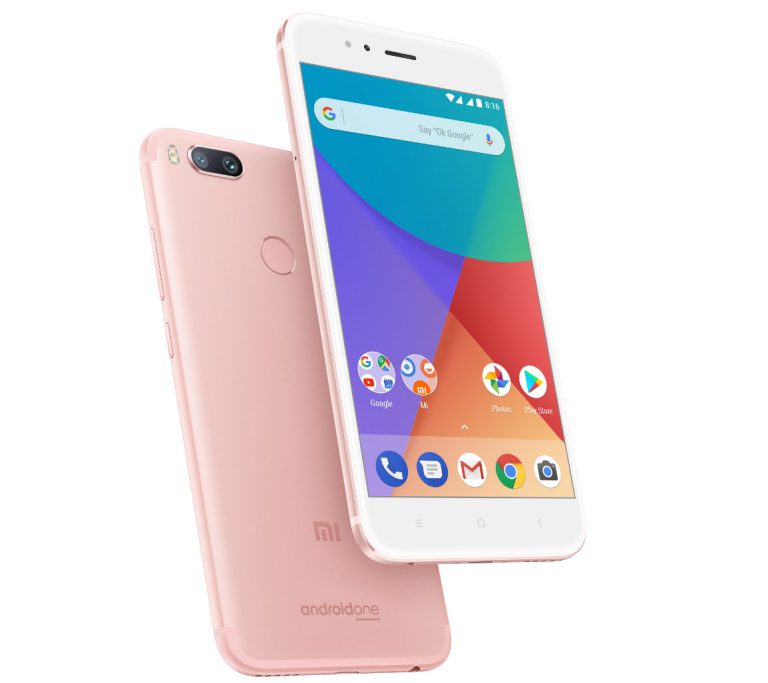 Users report the Android 8.0 Oreo update for the Xiaomi Mi A1 carries a weighs about 1.1GB, and also switches the default dialer and contact application of the device to the Google Dialer and Contacts application.

The company also says stability updates have come with the update. Of course, with the jump to Oreo, new features like auto-fill, quick-charging, notification dots, and picture-in-picture, quick settings revamp, smart text selection amongst others, will also make their way to the smartphone.

The Xiaomi Mi A1 Android 8.0 Oreo update will be available gradually via OTA, but if you don’t have to wait long you can download the recovery and fastboot ROM from the official Xiaomi website here.

The Xiaomi Mi A1 was first launched in India back in September 2017, priced at Rs. 14,999 and it is available in Black, Gold and Rose Gold color variants.

On the camera front, it has a 12-megapixel dual rear camera sensor with one is a wide-angle lens with 1.25μm pixel size, f/2.2 aperture and second is telephoto lens with 1.0 μm pixel size, f/2.6 aperture, PDAF and dual-tone LED flash. It has a 5-megapixel front-facing camera with real-time beautification to create more stunning self-portraits. It packs a 64GB of inbuilt storage which can be expanded via microSD card up to 128GB. It has anti-fingerprint coating offering a smooth finish and is just 7.3mm thick. There is a fingerprint sensor on the back.

Thanks for reading! If my article helped you, I would be happy if you visit Techtoyreviews again and follow it on Social media. This article contains partner "affiliate" links. Clicking on it will take you to the provider and if you make a purchase, Techtoyreviews will receive a small amount of support.
@Techtoynews
Previous Alcatel 3C Specifications, Price and More: Leaked
Next Lenovo K320t With 5.7-inch HD+ 18:9 FullView Display, 2GB RAM Announced