A new PS4 consoles priced at 35,000 yen – approximately $300, previously cost $399. If you are wondering to buy a new PS4, this is your time to grab it and early next year will have a lot of new games and peak simultaneous launches such as Uncharted 4, Need for Speed ​​2015, Fallout 4, Star Wars Battlefront etc. 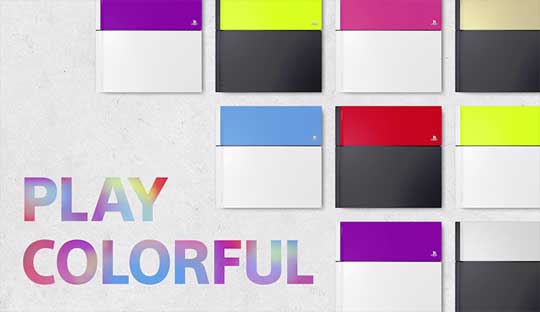 The top surface of the PS4, the left side is the back cover can be removed to replace the hard drive, and now you also rather get this back cover, too. Sony will have a lot of new back cover which comes in various colors, it seems the whole new back cover has scratch-resistant surface, rough shape cannot easily scratched as its predecessor. Price of each HDD back cover is 2,400 – approximately $21, available in Yellow, Red, Blue, Red and Purple options. 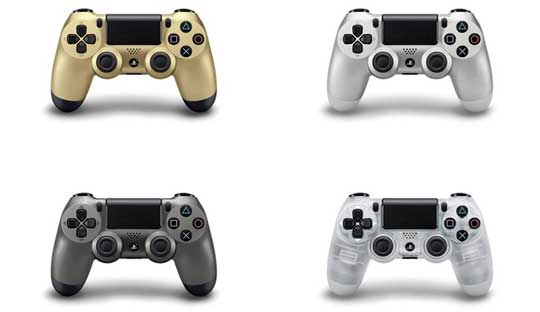 There are new DualShock 4 controllers which available in four different colors such as Gold, Silver, Steel Black and transparent Crystal. Price of each around 6,480 yen – approximately $54. The company has confirmed that the gold and silver variants will be first sold in the Japanese market this year. While two other variants will be sold in Western markets. 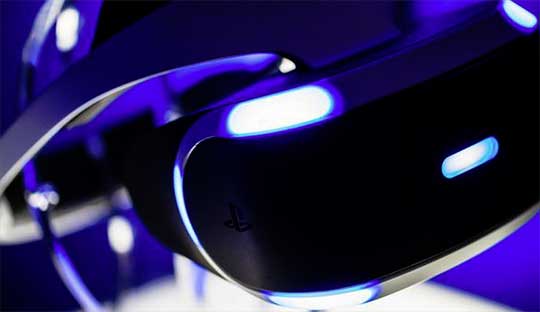 A PlayStation gaming experience will be elevated to a new level with a combination of Virtual Reality Glasses. Previously it was known under the name called Project Morpheus but now Sony has given it an official name PlayStation VR. With the new VR glasses, you can immerse yourself in the real 360 degree virtual game world without having the TV and it will be an extremely formidable opponent for the same segment as HTC Vive and Oculus Rift.

Thanks for reading! If my article helped you, I would be happy if you visit Techtoyreviews again and follow it on Social media. This article contains partner "affiliate" links. Clicking on it will take you to the provider and if you make a purchase, Techtoyreviews will receive a small amount of support.
@Techtoynews
Previous Xiaomi Mi4C Price confirmed, going to be unveiled on Sept. 22
Next Ultimate Ears Boom 2 portable wireless speaker from Logitech Unveiled