Sony A7r II will introduce in the coming Months

News from SonyAlphaRumors, said that currently Sony has started the mass production of the latest Sony A7r II camera and the camera will be introduced in the coming months with 5 axis stabilization technology as Sony A7 II. Selling time of the Sony A7r II camera is around May or June. Included with the A7r II will be a series of new E-mount camera from budget to luxury. The process of release of the Sony mirrorless camera slowly in recent years, and this is the time for the company to return to the market and gain their share from the big Canon, Nikon etc.

SAR said this time Sony will introduce the two new Full Frame Camera. A certainty is Sony A7r II, still remains a mystery, maybe A-mount. The Sony Alpha A7R II is not the Sony A9 was previously rumored. This time Sony will announce a series cameras, without any form of communication and we have little information which is shared from Sony Japan.

Check out Sony A7 II Amazon Price below:

He started this blog as a hobby to show his affection for gadgets, but over the time this hobby became professional. And now he is working as a full-time blogger, but in free time he loves watching movies and games. PayPal donation for TechToyReviews will be appreciated.
@https://twitter.com/Techtoynews
Previous Minimum requirements to run Windows 10 on Smartphones, Tablets and PCs
Next LG 105-inch 5K TV officially launched in India 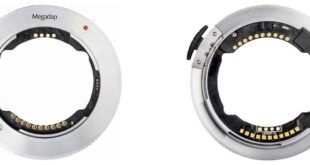 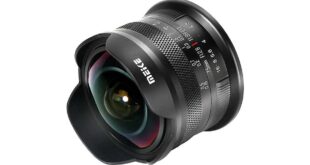