Another PUBG Mobile update is on the way. This time PUBG Mobile publisher Tencent is teasing much-awaited new Sanhok map. As a part of the PUBG Mobile 0.8.0 update, Sanhok map will be brought into the game. Sanhok can be downloaded independently, so enter the game and get it right away to join your friends in the rainforest!

It also comes with new weapons and vehicles:

The PUBG Mobile 0.8.0 update will be available for users starting September 12 globally.

He started this blog as a hobby to show his affection for gadgets, but over the time this hobby became professional. And now he is working as a full-time blogger, but in free time he loves watching movies and games. PayPal donation for TechToyReviews will be appreciated.
@ankit4554
Previous Samsung SmartThings Tracker: Impossible to Lose Your Loved Ones
Next Seagate launches Five New 14TB Hard Drives 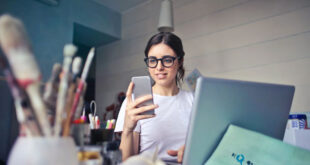 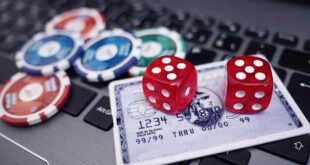 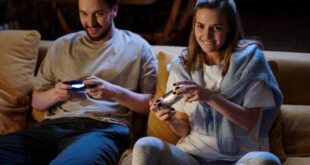 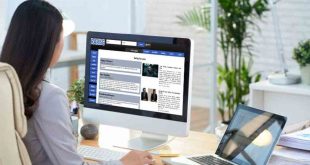