The PlayerUnknown’s Battlegrounds survival simulator continues to gain popularity. Of course, the sensational project can not be ignored by all sorts of enthusiasts who write about games, GPUs, gaming videos etc. The game even got light recently released anime episode of the series “Gamers”. And now the Japanese video blogger who published a 2D version of PlayerUnknown’s Battlegrounds. 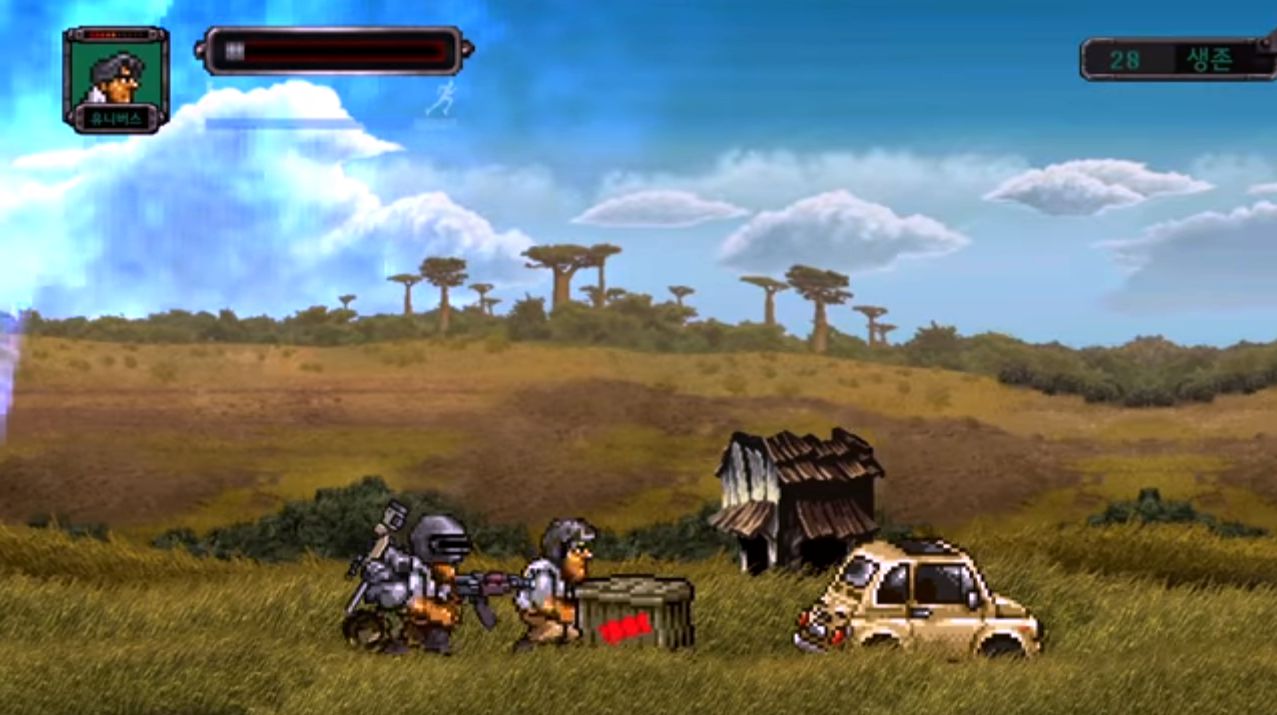 The video demonstrates how the game might look like if it comes out in the era of 8 or 16-bit platforms. The character lands on the map, where his survival begins. Having obtained weapons and equipment, he begins to get rid of opponents one by one. Recall, the purpose of PlayerUnknown’s Battlegrounds – to remain the last survivor. The author of the video did not forget about the energy barrier, which narrows in the course of the match.

PlayerUnknown’s Battlegrounds is currently in early access to Steam and the game is catching up incredible success in just four months, according to Steam Spy data. The game quickly has quickly achieved the top 5 position in a popular category and showed excellent sales. Battlegrounds has already sold more than 5 million copies and it will also be exclusive on Xbox One soon, according to the Michael Pachter, Wedbush Securities analyst.

Thanks for reading! If my article helped you, I would be happy if you visit Techtoyreviews again and follow it on Social media. This article contains partner "affiliate" links. Clicking on it will take you to the provider and if you make a purchase, Techtoyreviews will receive a small amount of support.
@Techtoynews
Previous Gionee A1 Plus With Dual Rear Camera and 20MP Front Camera with Selfie Flash
Next Cubot Note Plus With 16MP Front Camera with Flash to be Launched in August