Hollyland has announced its new Hollyland Mars 400S PRO SDI/HDMI wireless video transmission system. The biggest difference between the Mars 400S Pro and the Mars 400S (previously released) is the look. Both devices have SDI and HDMI inputs.

Both the original 400S and 400s Pro video transmissions have the same stated range – up to 121 meters using the RX and TX boxes and up to 91 meters using the TX and Hollyview Wi-Fi app. The manufacturer reports that the 400S Pro has 80ms latency. It can play videos up to 1080p60 via SDI or HDMI input.

The new system also has the ability to select a silent operating mode. It’s not the loud noise that most people are worried about, but it does generate some audible noise for cinematographers and filmmakers who are used to placing a microphone next to their camera.

Using the Hollyview app for iOS or Android, it is possible to control the video transmission over a Wi-Fi connection, as well as to broadcast live directly from the receiver via a computer using a USB Type-C adapter.

In addition, various firmware can be installed using the application, which can increase the efficiency of stream transmission. The transmitter can simultaneously transmit a signal to one receiver and two applications, or up to four applications without a receiver.

The 400S PRO TX and RX feature an OLED display for tuning and an integrated shoe adapter with 1/4″ -20 mounting threads for a variety of camera mounts. Each device can be powered by a USB Type-C source.

Hollyland Mars 400S PRO SDI/HDMI wireless video transmission system has been priced at $649 and is now available to pre-order on the Bhphotovideo.com website.

He started this blog as a hobby to show his affection for gadgets, but over the time this hobby became professional. And now he is working as a full-time blogger, but in free time he loves watching movies and games. PayPal donation for TechToyReviews will be appreciated.
@ankit4554
Previous Shure launches DuraPlex DL4 and DH5 Waterproof Mini Microphones
Next Manfrotto ProCube Professional Twin Charger for Nikon, Sony, and Canon Batteries 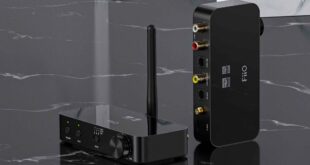 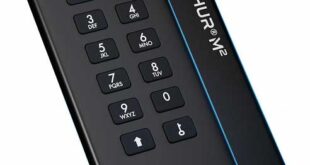 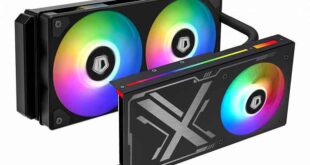