Bethesda has unveiled the PC system requirements to tackle Fallout 76, ahead of the upcoming beta release. The trial version, dedicated exclusively to users who have made the reservation of the game, will be available on PC starting October 30 and at the same time, the beta will also land on PlayStation 4. 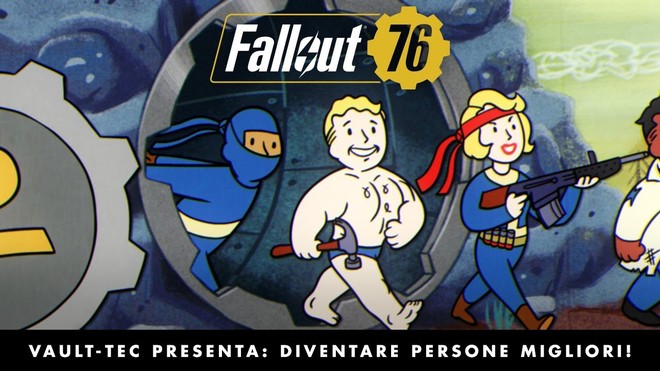 Before reporting the PC system requirements, please note that the title will debut on November 14th and at the moment the beta is only available exclusively on Xbox One.

Fallout 76, for those who do not know, will be set in the lands of West Virginia, in the largest and most dynamic world ever created in the series. It will be a prequel to the fourth chapter based on online, but can also be tackled alone.

He started this blog as a hobby to show his affection for gadgets, but over the time this hobby became professional. And now he is working as a full-time blogger, but in free time he loves watching movies and games. PayPal donation for TechToyReviews will be appreciated.
@ankit4554
Previous Blu Vivo Go Unveiled as the First Android Pie Go Phone, to Launch in November
Next Xiaomi announces Android Oreo and Pie Update Schedule to Q4 2018