Misfit Vapor is one of the first touchscreen smartwatch from the company has been introduced at CES 2017. Fossil has acquired Misfit Wearables, the company announced the acquisition of the connected wearable maker. This is a smartwatch, first for the brand with touchscreen display, which also integrates a GPS sensor as well as the heart rate sensor. 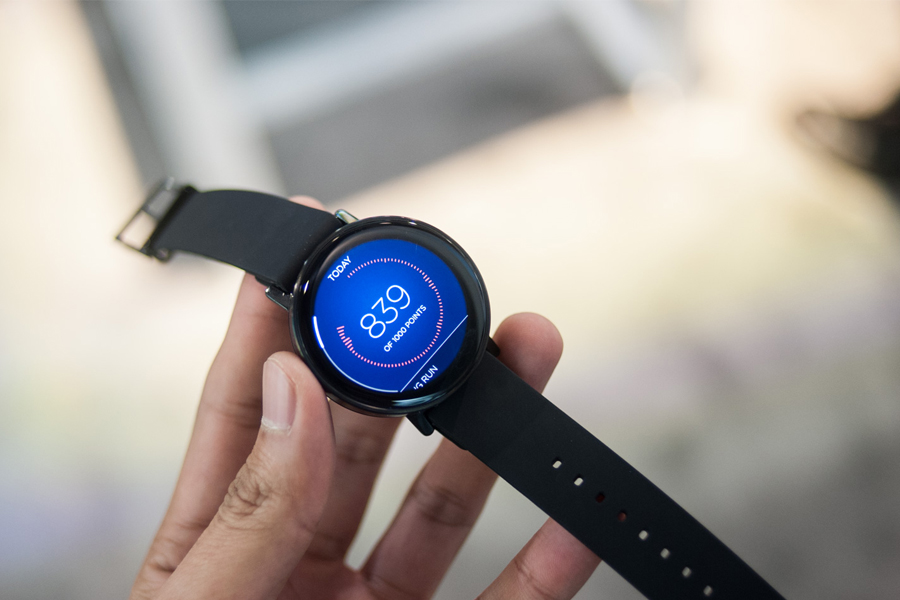 Misfit Vapor Smartwatch body is designed with a Stainless Steel, and comes with interchangeable straps. It is waterproof up to 50 meters, 44 mm thick dial, which has a 1.4 inch AMOLED touchscreen with a pixel density of 326ppi. It is powered by a Qualcomm Snapdragon Wear 2100 processor with 4GB of native storage which is very useful to store apps and music can be listened via paired headphones using a Bluetooth connection. 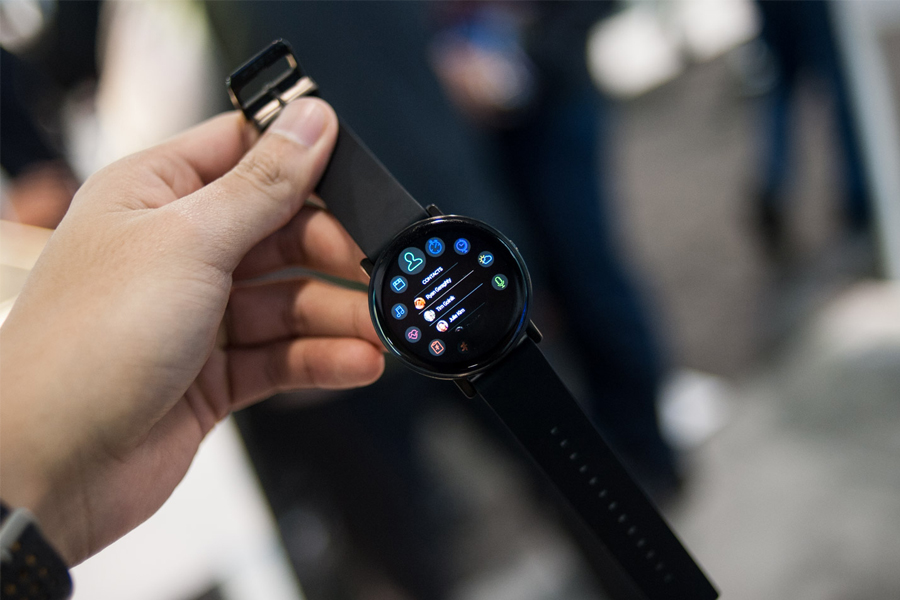 While the company hasn’t officially announced the operating system the Vapor runs on, the Verge has played around with it a bit, and seems to think it’s a forked version of Android. Which is very functional and smooth swipe and the circular icon layout draws heavily on the layout based on the Samsung Gear S2 and S3. The UI has a unique feature that Misfit calls the touch bezel, which is a touchwheel of sorts that lets you interact with and control elements on the watch. 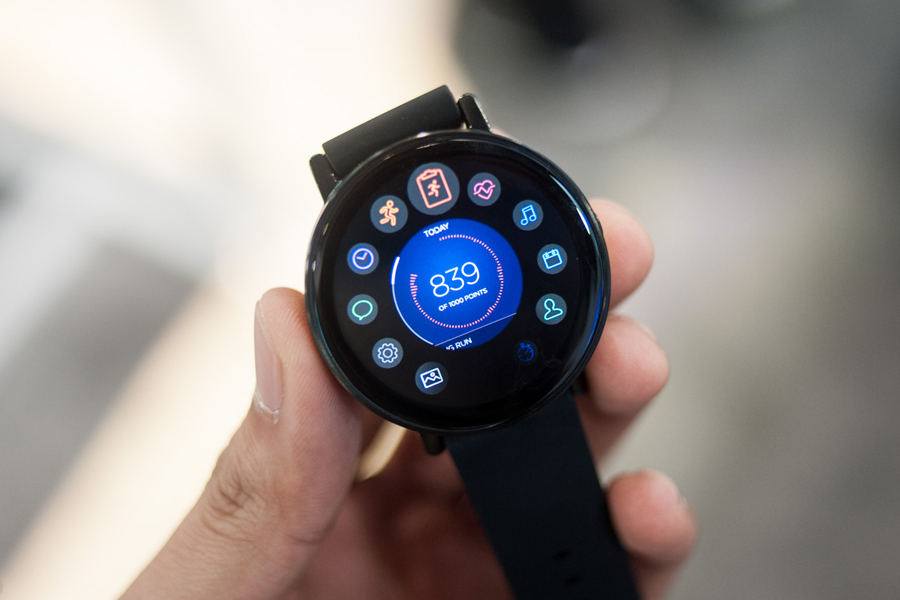 We already mentioned GPS and the heart rate sensor, Vapor Smartwatch also feature other sensors like accelerometer, altimeter, gyroscope and a microphone definitely usable for voice commands via connected Android or iOS devices. Obviously, it can automatically monitor the physical activity, duration and sleep monitor, heart rate and all other parameters will be saved on Misfit fitness tracker. 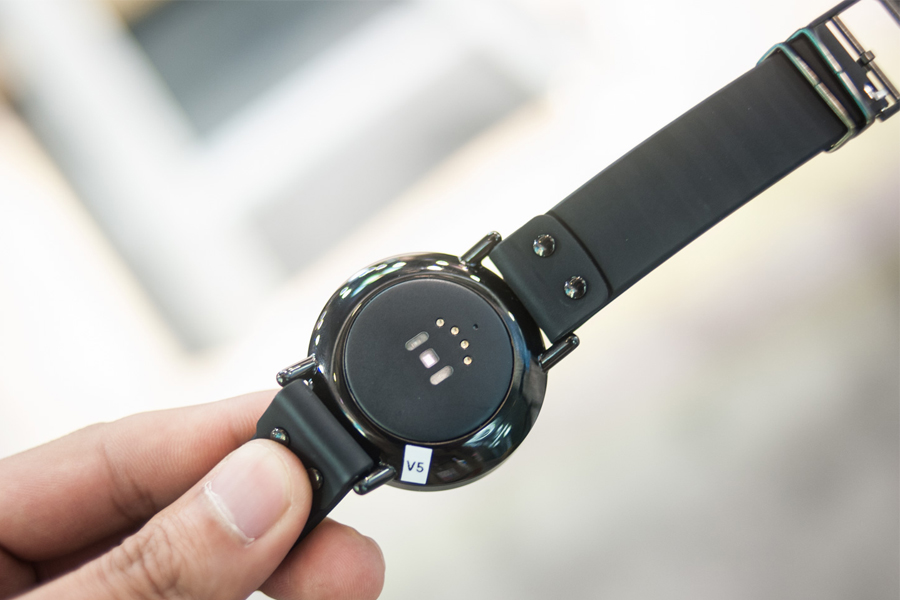 To note that to comes with a proprietary operating system, the battery life does not go beyond the use of two days, quite far compared to other same segment products. Misfit Vapor will be expected to available for purchase mid 2017 or later with a price tag of around $199. 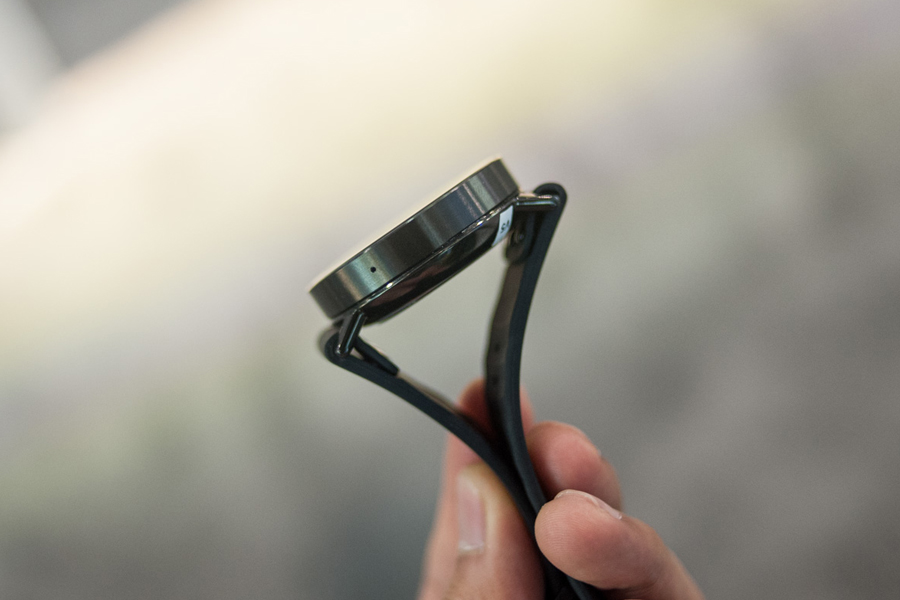 Thanks for reading! If my article helped you, I would be happy if you visit Techtoyreviews again and follow it on Social media. This article contains partner "affiliate" links. Clicking on it will take you to the provider and if you make a purchase, Techtoyreviews will receive a small amount of support.
@Techtoynews
Previous CES 2017: Alcatel A3 XL with Android 7, 6.0-inch display, and Fingerprint sensor
Next CES 2017: Sony MDR-XB950N1, MDR-XB950B1, MDR-XB550AP, MDR-XB510AS Headphones