Sony has introduced a new MDR Series headphones at CES 2017, which also known as the Extra Bass lineup. Ruler in this series is the Sony MDR-XB950N1 and MDR-XB950B1 Wireless Headphones, as well as MDR-XB550AP wired headphones and MDR-XB510AS is in-ear sports headphones. 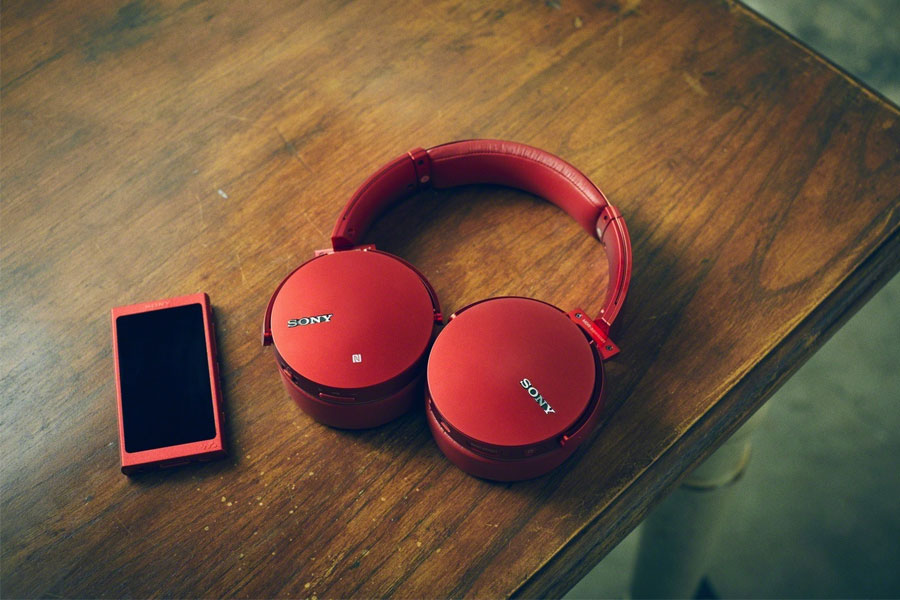 The company is confident that their new Headphones is likely to appeal to a wide audience of users: from music lovers to active lifestyles. For example, MDR-XB510AS wired headphones have standard IPX5 / 7 protection, so owners do not have to worry about the risk of accidental damage due to water splash. While the Sony MDR-XB950N1 Wireless Headphones can provide up to 22 hours playback time on a single charge.

Sony MDR-XB950B1 wireless headphones designed for easy and convenient use, as well as the Sony MDR-XB950N1, the developers have made a special application called Sony Headphones Connect, which will be available for download this spring. Through the application user can adjust the bass, as well as different sound filters and much more. 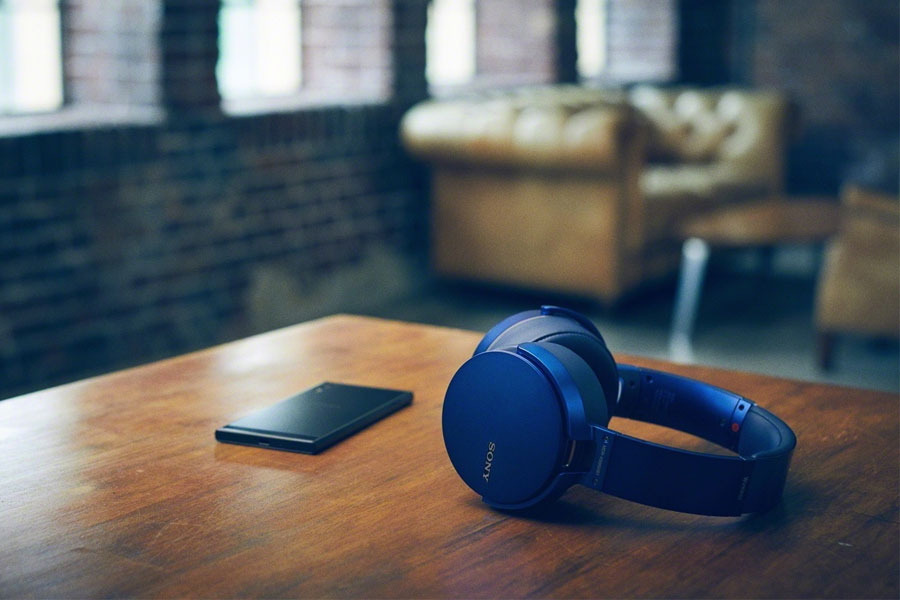 Sony MDR-XB950B1 also supports Bluetooth and NFC connectivity. The headset has a built-in microphone and is designed for up to 18 hours of continuous use.

According to the manufacturer, the Sony MDR-XB950N1 headset with Bluetooth and NFC will provide about 22 hours of continuous usage. However, unlike the MDR-XB950B1, this model supports the noise cancelling technology. 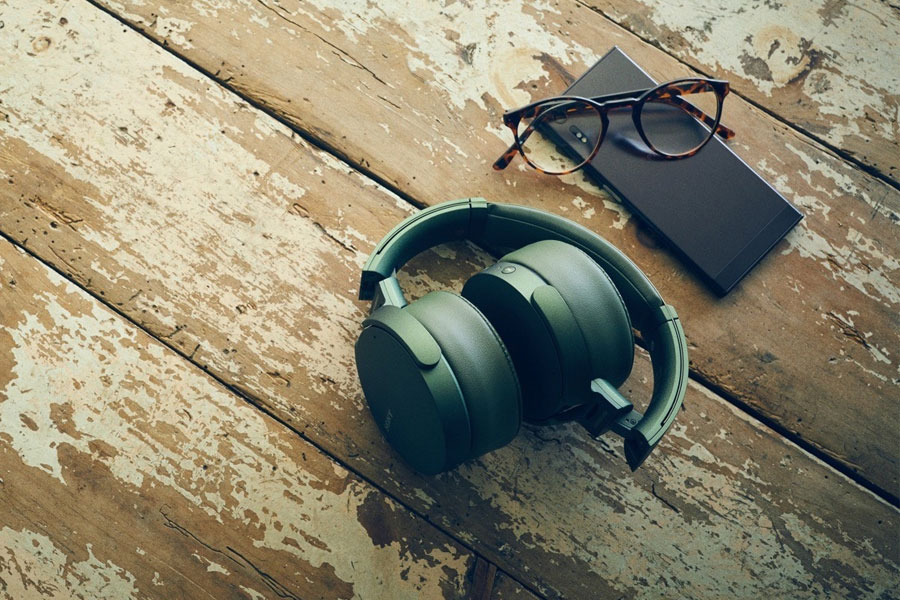 A wireless headset equipped with built-in microphone, so that the user can make calls, play / pause music, and press the phone button on the earpiece to accept incoming calls then press again to terminate the call. Music playback will automatically resume once the call is completed.

Sony MDR-XB550AP Wired Headset is powered by 30 mm driver units can deliver balanced sound with exceptional low-end, with 5 – 22,000 Hz frequency response. Playback settings can be made using the application called – Smart Key App lets you customize the control of the in-line remote via your smartphone or control it through buttons. 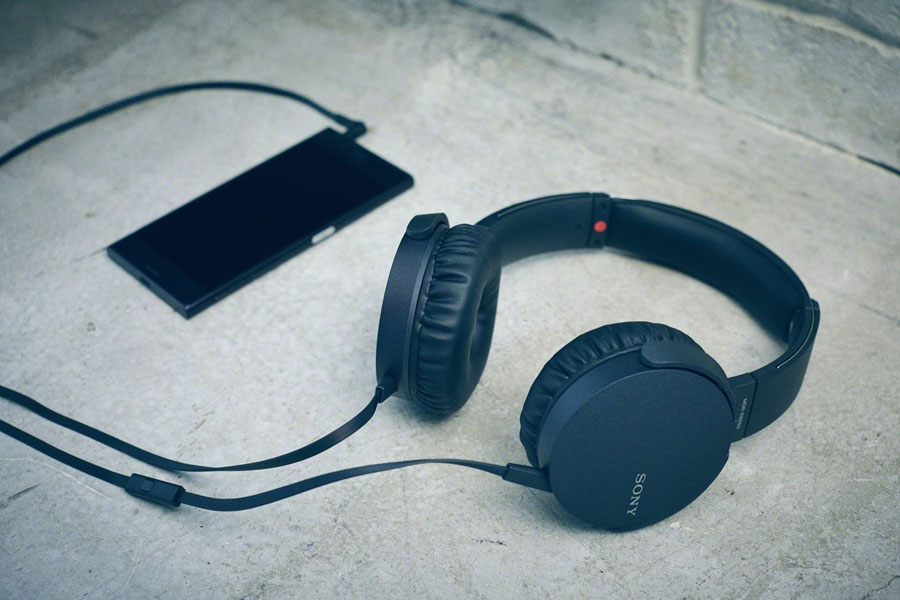 The company has also introduced the Sony MDR-XB510AS in-ear sports headphones, which will be appreciated by sports lovers, gymers, or athletes. According to the manufacturer, this headset has everything you need for a comfortable workout. 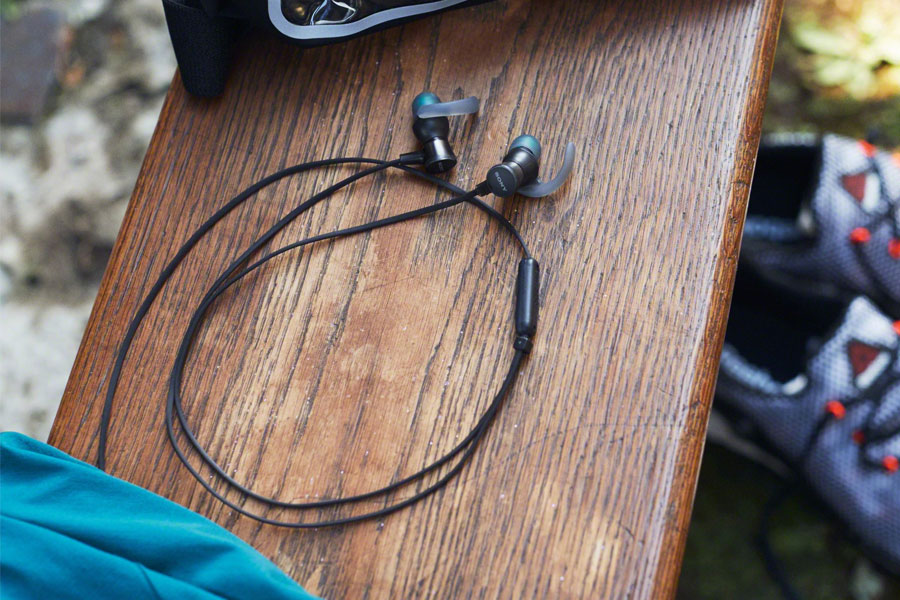 This In-ear sports headphones have a standard of protection IPX5 / 7, means the headset design is securely protected against the dust and moisture.

All new Sony MDR Extra Bass series headphones will go on sale this spring. The company has not released information about the pricing of all four models.

He started this blog as a hobby to show his affection for gadgets, but over the time this hobby became professional. And now he is working as a full-time blogger, but in free time he loves watching movies and games. PayPal donation for TechToyReviews will be appreciated.
@https://twitter.com/Techtoynews
Previous CES 2017: Misfit Vapor Smartwatch with Touchscreen, GPS, Heart rate sensor
Next CES 2017: Polaroid Pop is new Instant Camera with 20MP sensor