Blu has launched two budget smartphones in the country, the Advance A5 and Advance A4, at $49.99 and $39.99 respectively. Notably, the smartphones lack 4G functionality unlike some of the other devices launched recently in the budget segment. Both the devices have already been listed on Amazon website and are available in Black color only. 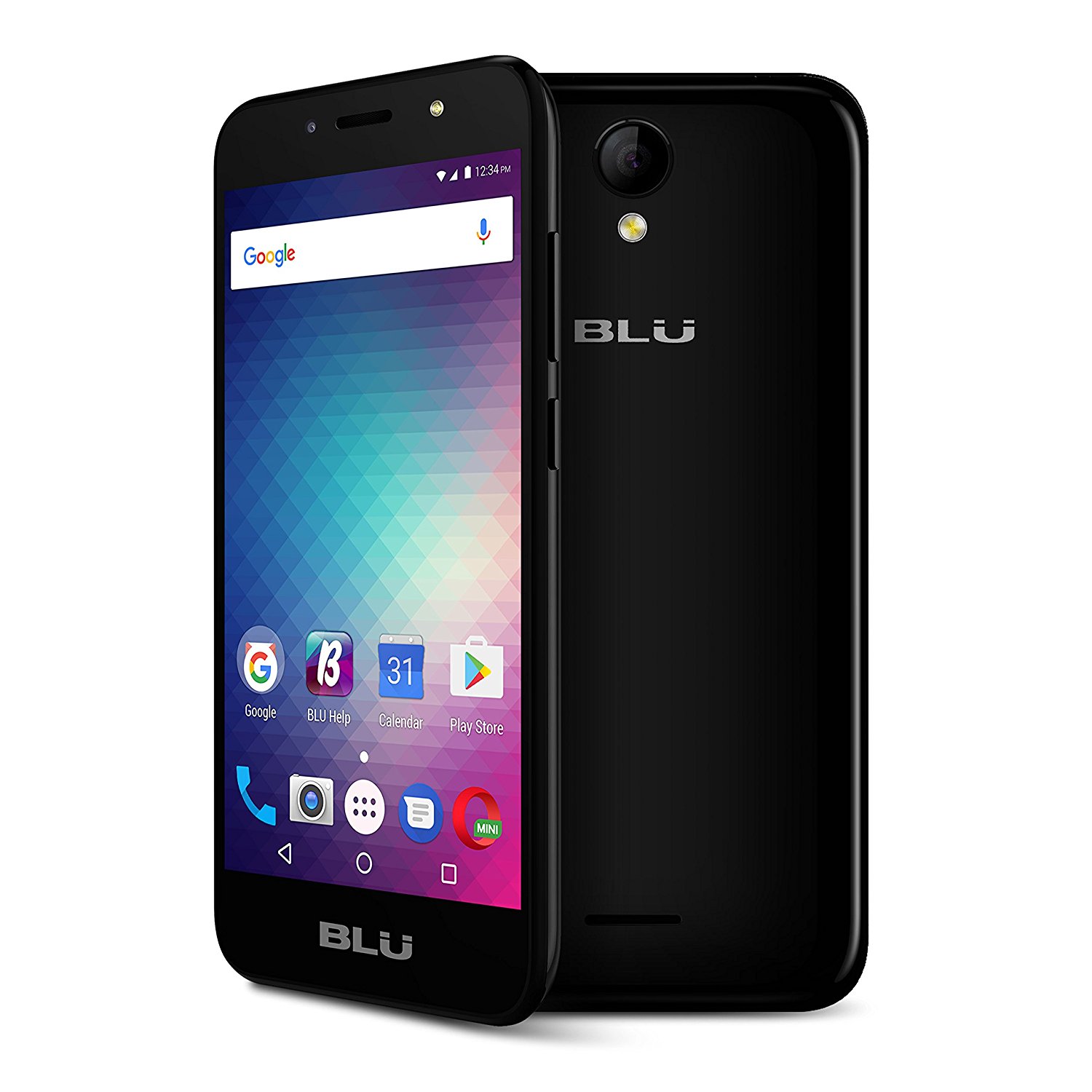 Both the newly-launched smartphones feature a similar set of specifications. However, on one hand, Blu Advance A5 features a 5.0-inch IPS LCD display, while the Blu Advance A4 comes with the slightly smaller 4.0-inch display. Both the dual-SIM smartphones run Android 6.0 Marshmallow out-of-the-box. Both smartphones pack 512MB of RAM, and come with 8GB of built-in storage, which is expandable via microSD card up to 64GB.

The Blu Advance A5 and A4 both are powered by a 1.3GHz dual-core 6570 processor clubbed with Mali-400 GPU. In terms of optics, both devices come with a 5-megapixel rear camera, tagged with LED flash, and a 2-megapixel camera at front with LED flash to capture bright selfie. There are no more details on the battery capacity of both the handsets. 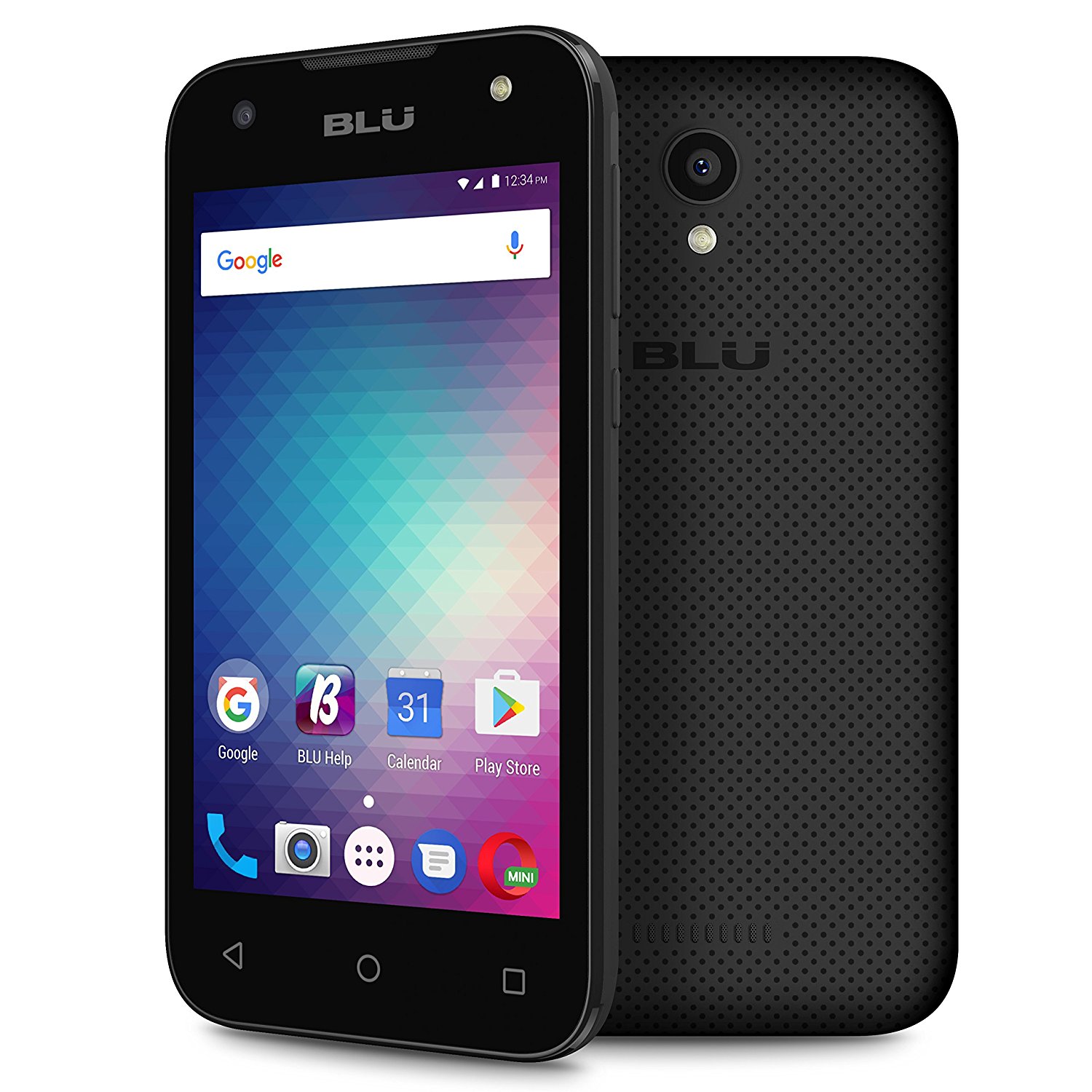 The connectivity options for the newly-launched devices include 3G, Wi-Fi 802.11 b/g/n, Bluetooth 4.0, A-GPS, and a 3.5mm audio jack. Both are unlocked and compatible with GSM networks including AT&T, T-Mobile, Cricket, MetroPCS, Straight Talk, and others in US.

Thanks for reading! If my article helped you, I would be happy if you visit Techtoyreviews again and follow it on Social media. This article contains partner "affiliate" links. Clicking on it will take you to the provider and if you make a purchase, Techtoyreviews will receive a small amount of support.
@Techtoynews
Previous LG Q6+, Q6α and Q6 with 5.5-inch FullVision display, and Android 7.1 Launched
Next Sony Xperia XA1 At the Lowest rate so Far on Amazon