In early 2015, the firms of the technology world have received a range of Smartphones from many big names in the world, signaling one turbulent year and fierce competition in the smartphone market. Prominent among them are two representatives celebrated with low-cost devices, but in his possession extremely good configuration. 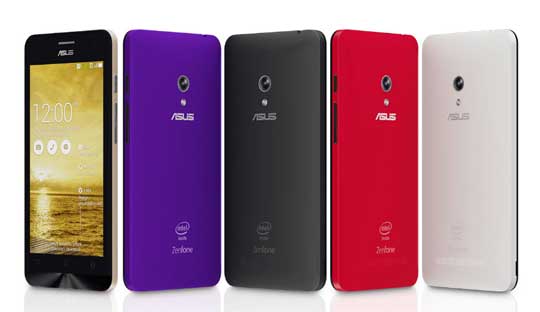 In terms of designs, we must agree that Asus ZenFone 2 and Xiaomi Mi Note Pro are not the products with innovative designs. Evidence was at the launch of Asus products at the CES 2015, has a lot of followers of technology said that ZenFone 2 has an average design, when seen hands on about this phone. 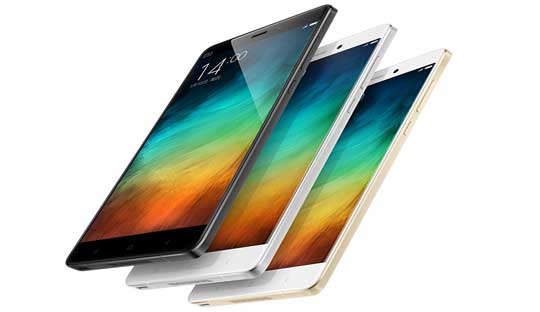 Specifically, ZenFone 2 has hard keys like LG G3 while the back side is finished with stylish metallic hairline like HTC One M8. Meanwhile, Mi Note Pro owns the metal rim designs like the Galaxy Note 4 and the front also same as the iPhone 6 Plus.

Therefore, if the terms of design, the Xiaomi Mi Note Pro will much fit for user objects – of universal design, even if you are a follower of LG, the habit of using the hard keys then ZenFone 2 will certainly be more popular.

In terms of hardware, Asus ZenFone 2 and Xiaomi Mi Note Pro is actually two rivals. At the CES 2015, Asus ZenFone 2 was admired by the people with 4GB RAM, became the first phablet ownership with high RAM and 2.3 GHz quad-core processor with 64-bit Intel Atom Z3580 chip. 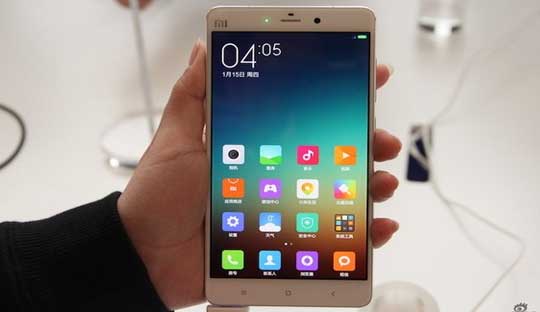 On the other side of the battle lines, Xiaomi officially break the monopoly of ZenFone 2 to add their names to two few products that are equipped with 4G RAM. It also impressed with to believers by using the latest technology, Qualcomm Snapdragon 810 chip – same as the LG G Flex 2.

As for the camera, battery or software experience, the two products are no differences. Only Xiaomi was scored by 5.7 inch display with a 2K resolution. Of course, at the present time, the 2K technology, mostly used to compete with other competitors, but still not bring much difference to the user experience. The latest 64-bit Intel Atom Z3580 CPU performance is three times better than previous generations.

Therefore, if you love the spacious, refined, it must have Xiaomi Mi Note Pro will be worth device. If you are looking for super powerful products, then Asus products will certainly be scored from the first sight.

With one pair of the better configuration, the price for Xiaomi Mi Note Pro $ 530 – approximately Rs. 32,820. And Asus ZenFone 2 – though there is no official price, but according to many experts predict, it will be sold around $ 400 – approximately Rs. 24,770. So, the ZenFone 2 is cheaper than the Xiaomi compared to price. 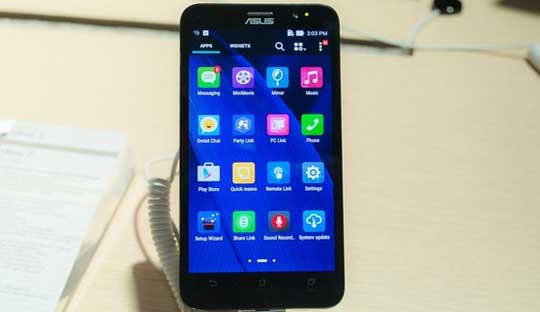 Of course, Both Smartphone devices mentioned in the luxury segment, so all users cannot afford this product.

When compared in terms of brand, however, on the present time Indian market, the Xiaomi will have some advantages while Asus is also doing well. Especially in the context of, the Xiaomi Redmi 1s, which is the most popular smartphone in India.

This does not mean, the Asus devices have no chance to compete, as a proof that Zenfone 5 Asus comes with affordable price and good configuration, the device is gradually becoming the popular product in the market.

He started this blog as a hobby to show his affection for gadgets, but over the time this hobby became professional. And now he is working as a full-time blogger, but in free time he loves watching movies and games. PayPal donation for TechToyReviews will be appreciated.
@https://twitter.com/Techtoynews
Previous New Samsung Tablet series for 2015 Leaks
Next HP Pavilion X2: The hybrid Tablet