After a series of leaks about Xiaomi phablet, The Xiaomi Mobile China has officially launched the first handset in this 2015. The extraordinary thing is that instead of just one product launch, Xiaomi Company has revealed to the two new phablets called Xiaomi Mi Note and Xiaomi Mi Note Pro. 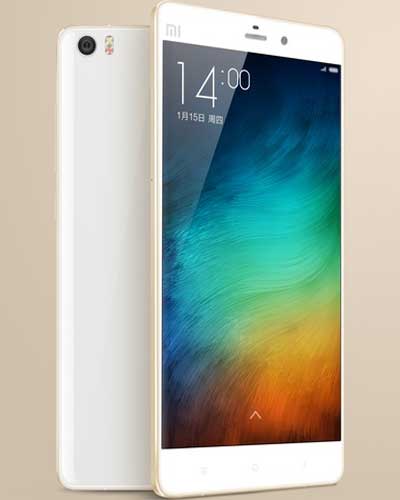 Not only that, according Xiaomi, Mi Note Pro will be overtaken all handsets today when equipped with wide 5.7-inch display with a 2K resolution of 1440×2560 pixels and a pixel density up to 515ppi. In fact, this Xiaomi phone using a sharp display with high energy saving technology, which means it will be very low energy consumption, almost same as the Full HD display.

Specifically, Xiaomi Mi Note Pro has a 4 GB of RAM and 64-bit Snapdragon 810 chip, 2.5 quad-core processor runs on the Android 5.0 operating system. This Xiaomi Smartphone has a Adreno 430 graphics processor, 64 GB of internal memory and the battery capacity of 3090 mAh with Quick charge technology.

He started this blog as a hobby to show his affection for gadgets, but over the time this hobby became professional. And now he is working as a full-time blogger, but in free time he loves watching movies and games. PayPal donation for TechToyReviews will be appreciated.
@https://twitter.com/Techtoynews
Previous Xiaomi Mi Note Phablet with 5.7 inch Display and 3GB RAM
Next Fujifilm X-A2 with flip display and Fujifilm XQ2 compact cameras to take a selfies