Archos Diamond Omega is Twin Bro of the Nubia Z17S

When we can stick our brand name on the other company’s product, why should we produce a new product? With some such intentions, Archos has launched its new smartphone called the Archos Diamond Omega, which is exactly the twin brother of the yesterday announced ZTE Nubia Z17S. 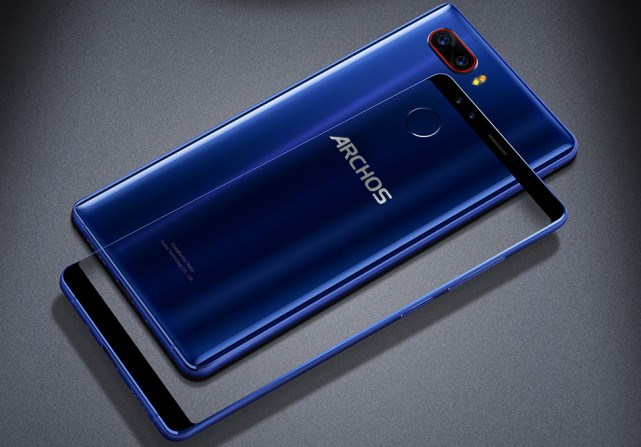 If that seems strange to you, it’s not really the first time that Nubia and Archos share exactly the same product. However, it is a pleasure to talk about a really interesting device and will be sold at €499 – approximately $591 in Europe by mid-November, while the Nubia Z17S has been priced at CNY 3,999 – approximately $607 in China.

He is newbie on the Techtoyreviews. An enthusiastic mechanical qualifier who additionally Interested in the latest gadgets and tech. An exceptionally tech savvy who is always discovered reading or writing on technology. In spare time like to peruse books and playing Cricket. PayPal donation for TechToyReviews will be appreciated.
@jigneshdudakiya
Previous Razer Phone With Dual Rear Camera Leaked in Image
Next Oppo F3 Lite With 13MP Rear and 16MP Front Camera Announced