Valkyria Chronicles 4: Demo, Trailer, and Features On PS4, Xbox One and Nintendo Switch

Valkyria Chronicles 4 is close to its debut and on the occasion of the Gamescom event, SEGA, in addition to publishing a new trailer, has also unveiled some interesting details as well as announcing that the demo of the highly anticipated tactical role-playing game is available on PlayStation 4, Xbox One and Nintendo Switch. 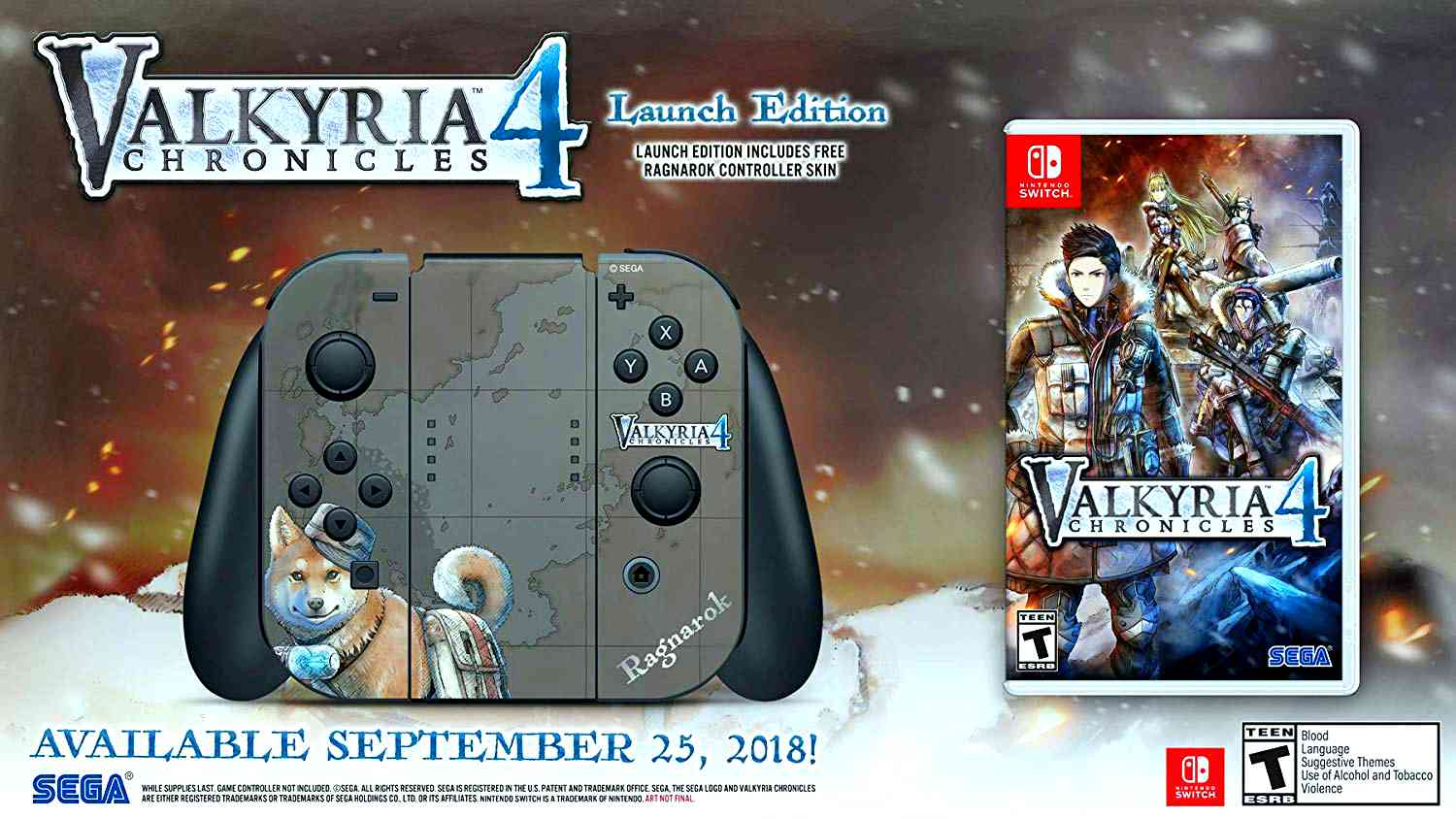 Valkyria Chronicles 4 will be characterized by the engaging Artistic style of the Canvas Engine, the story will focus on the continent of Europa is split between the Federation and the Empire. As the Imperial army dominates the Eastern Theater, the Federate forces launch Operation Northern Cross, a last-ditch effort to tip the scales. The commander of Squad E will test his will against the bonds of his allies, the weight of their trust, and the sacrifices they all must make. This is a tale of a bittersweet adolescence: the failures and triumphs of young hearts struggling to find themselves amidst the chaos of the battlefield.

The new Valkyria Chronicles 4 trailer begins by looking at some of the environments our squad will fight through. Then, it notes that people can call the Centurion for extra support. This will bring up Ship Orders, which lets you use features like Radar, Bombardment, Rescue Squad, and Emergency Fix. After that, the focus is on Grenadiers, the new class added to the game that allows people to use ranged explosive attacks. Finally, it closes out with a look at Last Stand. When a character is about to die, they can have a Last Stand action where they either inspire the squad or stand up again.

Valkyria Chronicles 4 demo version to guarantee an exclusive accessory to be used in the complete game, will allow users to test the innovative BLiTZ tactical system, facing the prologue and the first two chapters, together with a bonus mission created specifically for the demo. We also report that all progress, including bailouts, items, class levels, accumulated experience and total currency, will be transferred to the full game.

Valkyria Chronicles 4 is already available for pre-orders and its debut is set for September 25 but if you can not wait to play you can download the demo available on the online store for PlayStation 4, Xbox One and Nintendo Switch.

He started this blog as a hobby to show his affection for gadgets, but over the time this hobby became professional. And now he is working as a full-time blogger, but in free time he loves watching movies and games. PayPal donation for TechToyReviews will be appreciated.
@ankit4554
Previous Dying Light Bad Blood: Techland’s Battle Royale on Steam in September
Next LG Tone Platinum SE Earphones With Google Assistant