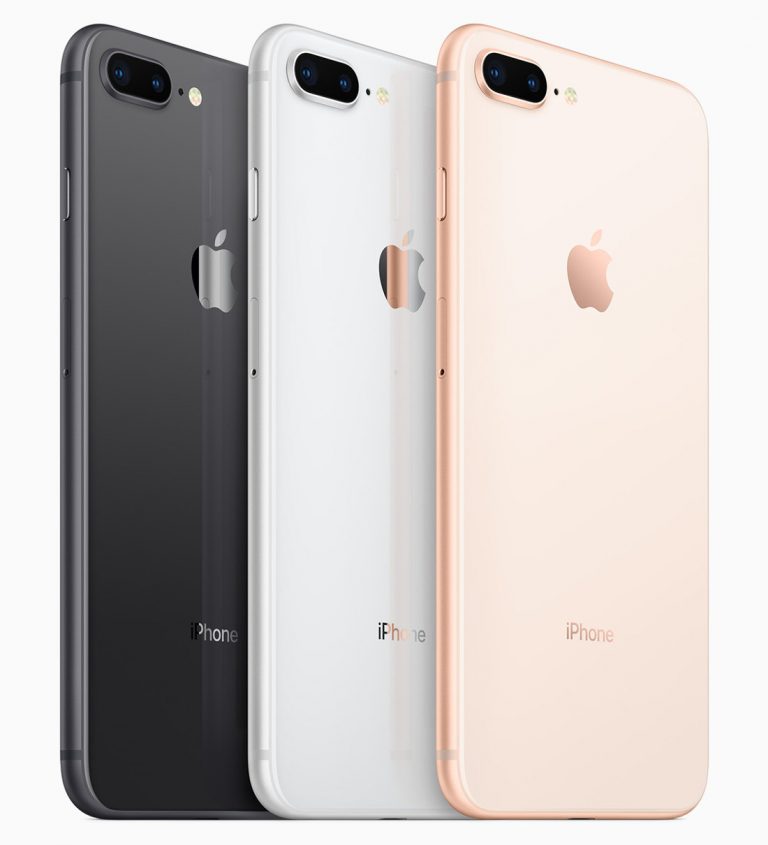 Unlocked iPhone 8 Plus and iPhone 8 have a 4.7-inch and 5.5-inch Retina HD displays respectively and support for Qi wireless charging as well as support for fast charging that can charge the phone up to 50% in 30 minutes. Both devices offer incremental improvements over its predecessors but retain the same form factor and design. 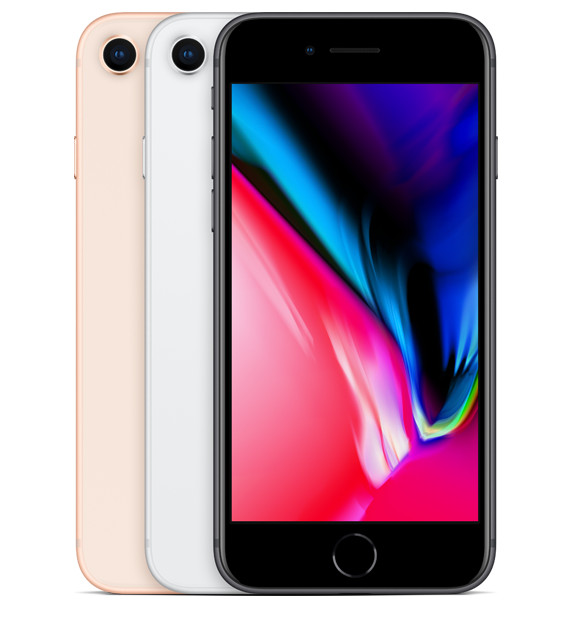 For optics, unlocked iPhone 8 features a 12-megapixel rear camera with a larger and faster sensor, a new color filter and deeper pixels and quad LED True Tone Flash. While the unlocked iPhone 8 Plus has dual 12-megapixel cameras that have Portrait Lighting that uses the dual cameras and the Apple-designed image signal processor to recognize the scene, create a depth map and separate the subject from the background. Machine learning is then used to create facial landmarks and add lighting over contours of the face in real time.

He started this blog as a hobby to show his affection for gadgets, but over the time this hobby became professional. And now he is working as a full-time blogger, but in free time he loves watching movies and games. PayPal donation for TechToyReviews will be appreciated.
@ankit4554
Previous TGS 2017: Dissidia Final Fantasy NT Trailer and Noctis Confirmed
Next Polk Audio launches Signa Solo Soundbar For Budget Users