Asus on Tuesday announced that it is making the unlocked Asus ZenFone 3 Zoom ZE553KL dual camera phone with US warranty available for online purchase. The smartphone is now available from Amazon US store, priced $32.9.99 in Navy Black color only. 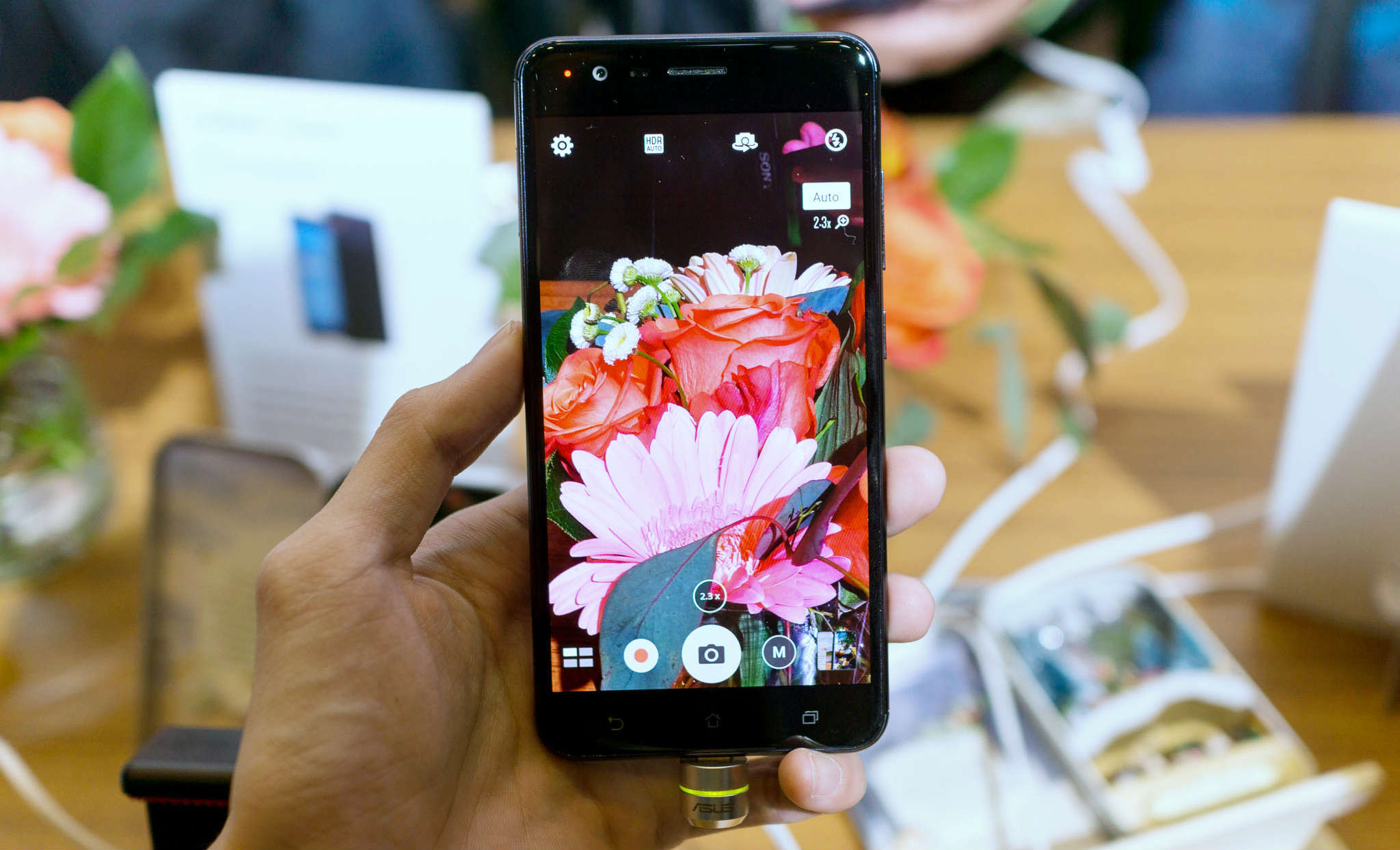 After revealing the Asus ZenFone 3 Zoom price earlier this year, Asus had delayed the smartphone release to Q2 2017 in order to upgrade its specifications. In response to a customer’s query on Facebook, Asus North America said that the ZenFone 3 Zoom has been delayed until Q2 – 2017. Asus said: “We’re reworking it with better specs so you and many others can have an awesome smartphone to use”.

To recall, the Asus ZenFone 3 Zoom features a dual rear camera setup, with one 12-megapixel rear autofocus camera with Sony IMX362 sensor, and f/1.7 aperture and the other 12-megapixel rear camera sensor featuring a 2.3x optical zoom, which allowing for a total 12x zoom. 4 axis optical image stabilization for photography and 3-axis optical image stabilization for video recording. It can record 4K video at 30fps. 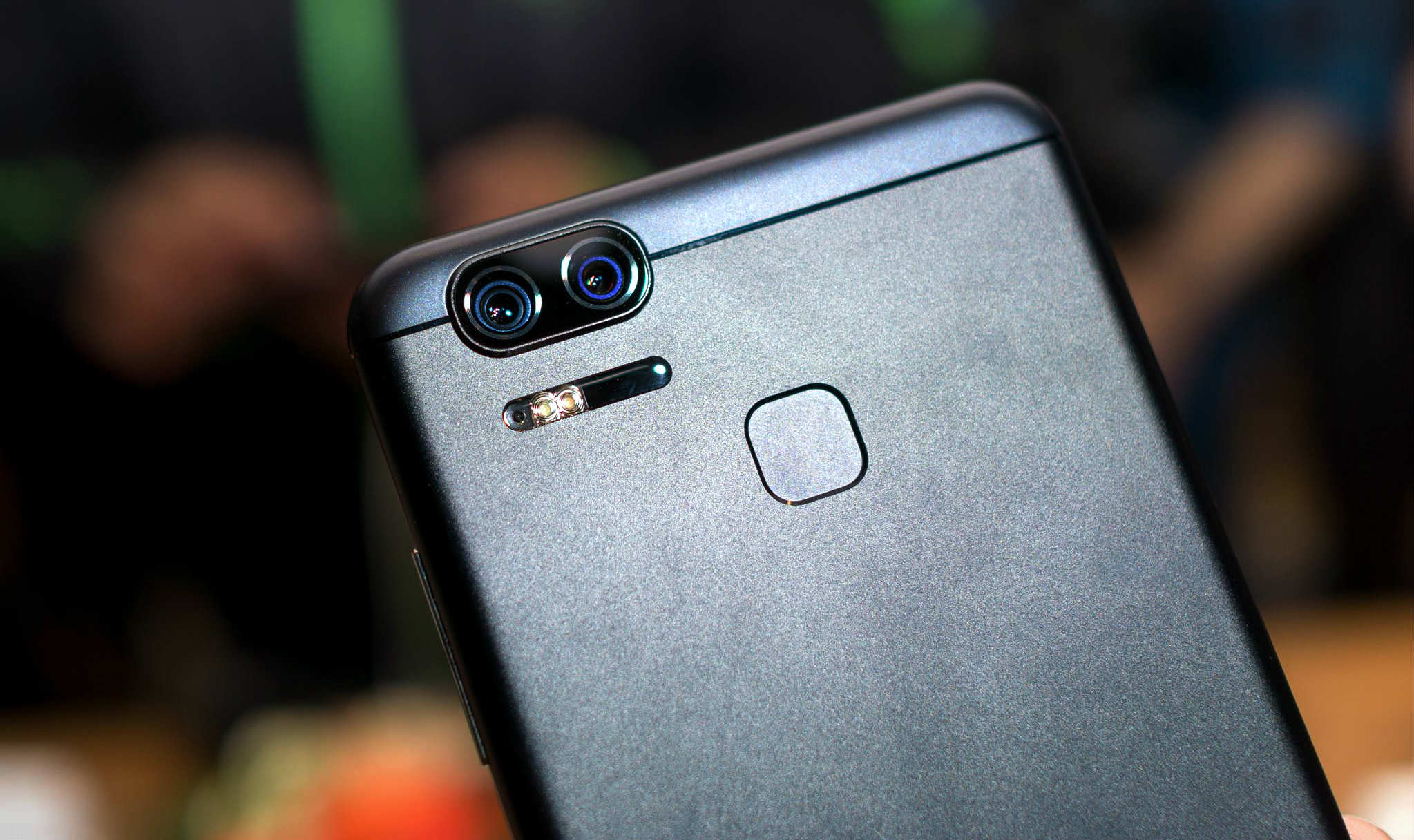 It comes with a 5.5-inch AMOLED display with full-HD (1080×1920 pixels) resolution and protected by the Corning Gorilla Glass 5. It is powered by a 2.0GH Octa-core Qualcomm Snapdragon 625 processor, clubbed with 4GB of RAM and 32GB / 64GB / 128GB storage configuration with microSD card slot. The ZenFone 3 Zoom is being touted as “thinnest and lightest” smartphone featuring a 5000mAh battery, measuring 154.3 x 77 x 7.99 mm, while weighing 170 grams, which is also a highlight of the device.

Thanks for reading! If my article helped you, I would be happy if you visit Techtoyreviews again and follow it on Social media. This article contains partner "affiliate" links. Clicking on it will take you to the provider and if you make a purchase, Techtoyreviews will receive a small amount of support.
@Techtoynews
Previous LucidSound announced LS35X Wireless Gaming Headset for Project Scorpio
Next Sony Xperia XZs updates introducing May Security patches