The Project Scorpio doesn’t have a price or release date, but it seems that PC game developers may set their memory requirements higher due to this iteration of the Xbox One. To follow this, LucidSound has announced the LS35X Wireless Gaming Headset that compatible with Xbox One and Windows 10. 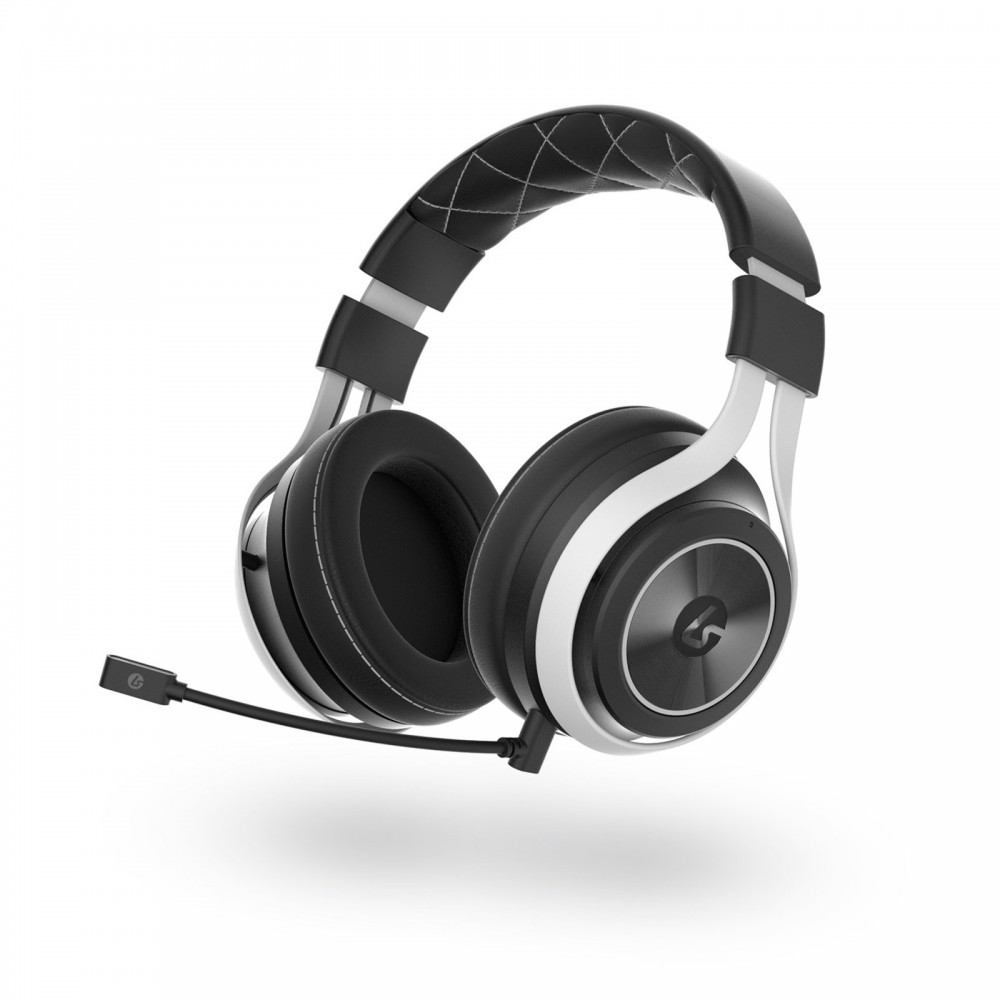 The LucidSound LS35X Wireless Gaming Headset is also the first in a new range of licensed Xbox product, and the first headset to connect directly to Project Scorpio, Xbox One consoles, with no cables and no base station. On PCs running Windows 10, however, you need the Xbox Wireless Adapter for Windows.

Commenting on the launch, Chris Von Huben, CEO of LucidSound, said: “The LucidSound team has designed the LS35X as a headset for this generation of Xbox Scorpio players with the most simplistic wireless capability to date. We believe the Xbox gamer will be blown away by the feature set and quality. This is just the beginning of our announcements for E3 in June and it only gets better.”

Actually, LS35X wireless headphones are designed to deliver a premium experience to gamers of the console from Microsoft. This new LucidSound gaming headsets uses 50mm neodymium drivers and is also compatible with Windows Sonic for Headphones surround sound technology, providing 3D surround sound when playing on Xbox One Consoles and Windows 10.

He started this blog as a hobby to show his affection for gadgets, but over the time this hobby became professional. And now he is working as a full-time blogger, but in free time he loves watching movies and games. PayPal donation for TechToyReviews will be appreciated.
@https://twitter.com/Techtoynews
Previous LG Watch Style Available at a Discount for Amazon Prime Members
Next Unlocked Asus ZenFone 3 Zoom ZE553KL to Go on Sale in USA on Amazon