Aibecy is a known brand that is specialized in making language translator devices, Today, we have its official Aibecy 40 Languages Instant Translator and it is currently on Flash sale on the TomTop e-store platform for just $37.88. 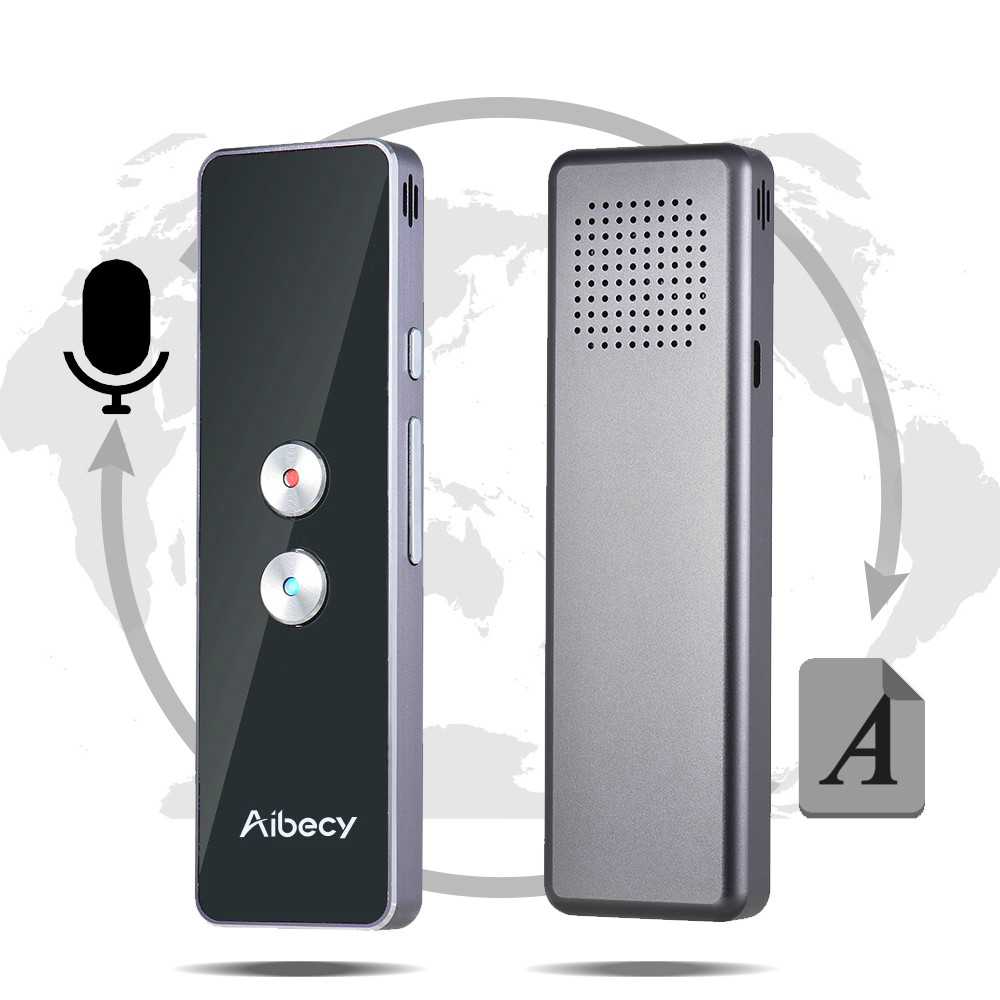 The Aibecy free translation device integrates 2.4G wireless connection and supports up to 40 languages. It comes with a compact aluminum alloy body and with dimensions that make it no bigger than an MP3 player It has a sturdy and sleek design with rounded corners. It is also lightweight and won’t be bulky to carry around.

For operations, there are four physical buttons, two volume control buttons, a button for translation, and another button for listening to your feed. It also comes with a single loudspeaker, a mic, and a USB 2.0 port for charging.

In terms of functions, the Aibecy Language Translator supports the simultaneous translation of 40 languages and integrates text translation, so you can type the contents you want to translate by keyboard and translate it into another language. It also integrates the Photo Translation, so select the language, and take a picture of the text that you want to translate (also can choose from your phone’s album), then the device will automatically translate it out in the corresponding language.

Obviously, this product might come in handy for tourists and other persons who are in locations where a language they understand isn’t spoken. Once again, the Aibecy Language Translator device is priced at just $37.88. You can check out the product from the following Link.

He started this blog as a hobby to show his affection for gadgets, but over the time this hobby became professional. And now he is working as a full-time blogger, but in free time he loves watching movies and games. PayPal donation for TechToyReviews will be appreciated.
@ankit4554
Previous Flash Sales of the High Power Dual Wifi Antenna USB Wifi Adapter Decoder at Just $11.99
Next Nubia X With 6.26-inch and 5.1-inch Dual Display, Dual Camera, SD845, 8GB RAM Launched 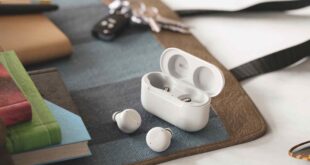 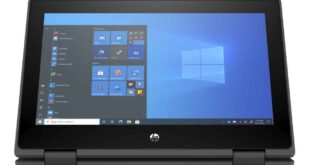 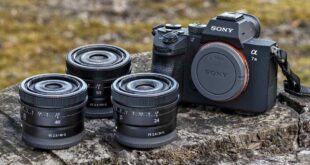 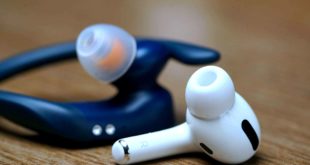