Panasonic Toughbook FZ-T1 is the latest rugged handheld device by the Japanese manufacturer. It is a product that integrates the typical features of Toughbook solutions in a body with a much more compact design and sober compared to the same series products as well as competitors. This is a device intended for workers in the retail, hospitality, GDO, transport and logistics sectors.

Toughbook FZ-T1 is at first glance very similar to a rugged Android smartphone and will be available in both WiFi-only and 4G LTE versions, which will also allow you to make voice calls as well as take advantage of its “work” functions even on the move. In this case, Panasonic is also thinking about those who work in noisy environments, equipped with 3 microphones.

The device weighs 240 grams and is designed for military standard 810G, dust and water resistant to IP68, tumble tested and capable of withstanding drops of up to 1.5m, and operating within a temperature range of -10 to +50C. The display is a 5-inches with HD (1280 x 720 pixels) resolution. This is an IPS display, covered with a Dragon Trail glass and up to 10 points multi-touch capacitive touchscreen supporting glove and rain mode.

Panasonic Toughbook FZ-T1 also integrated barcode scanner with two trigger buttons, either side of the device, and will also get a separate long and short-range barcode scanning accessory for inventory management such as scanning from forklifts, shelf stocking, assisted sales or order taking and queue busting. 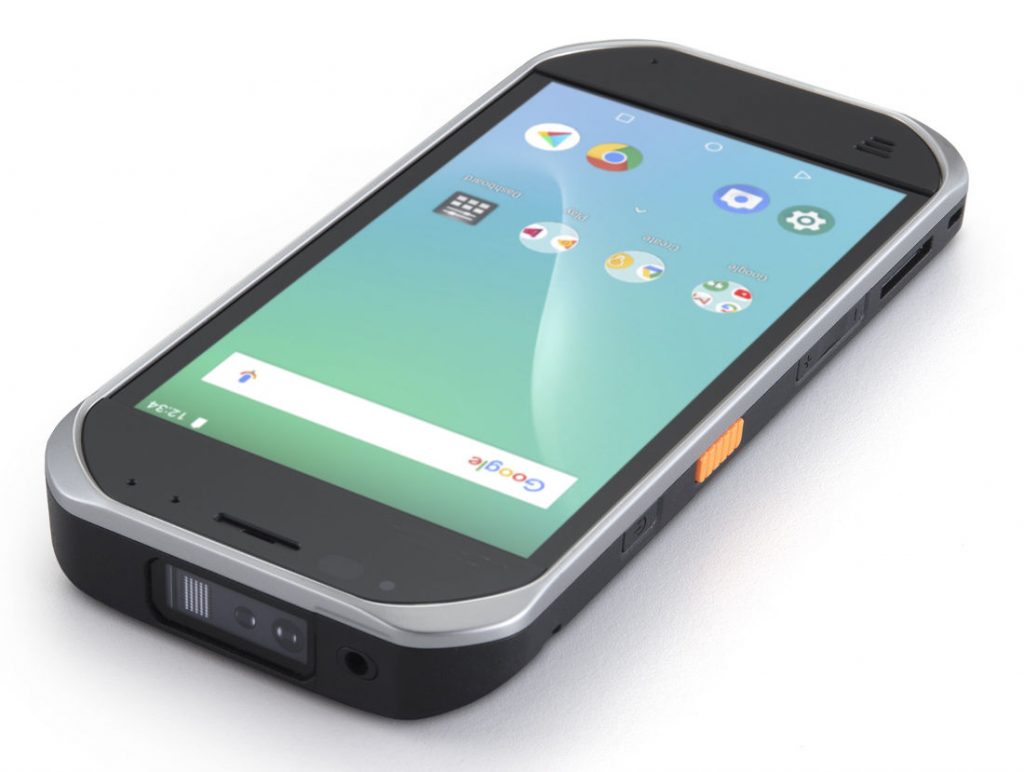 Complete with a Qualcomm Snapdragon 210 processor, 2GB of RAM and 16GB of storage, as well as an 8-megapixel rear camera with LED flash. Particularly interesting is the battery, credited with up to 12 hours of usage time, but specially equipped with a hot swap feature that allows you to replace the module without having to turn off the product and stop work.

Thanks for reading! If my article helped you, I would be happy if you visit Techtoyreviews again and follow it on Social media. This article contains partner "affiliate" links. Clicking on it will take you to the provider and if you make a purchase, Techtoyreviews will receive a small amount of support.
@Techtoynews
Previous Resident Evil 2 Remake: Steam unveils System Requirements and Pre-booking Bonuses
Next Xiaomi Redmi 6 Pro With Dual Rear AI Camera, 5.84-inch FHD+ 19:9 Display Announced