The fifth generation Moto E-Series has been leaked, the Moto E5 smartphone specification and design have been leaked online. 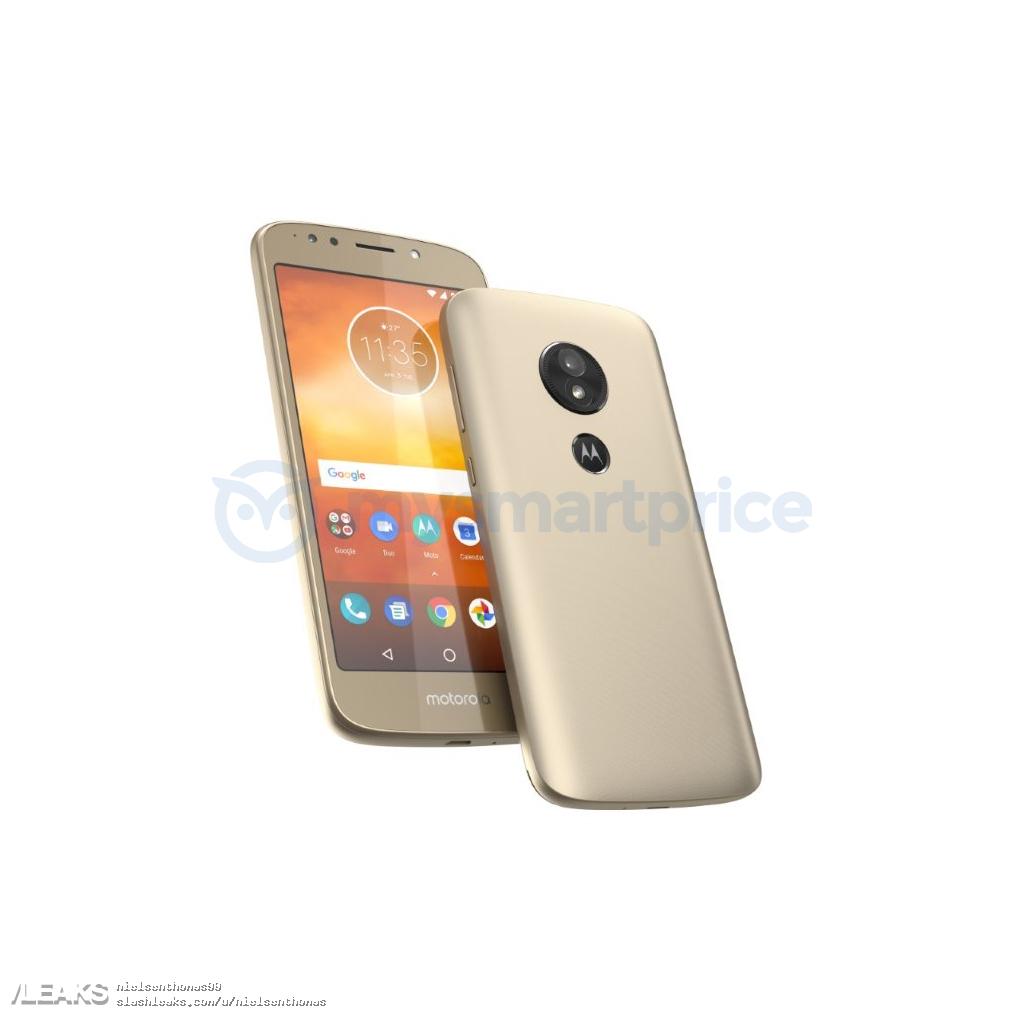 The Moto E5 also won’t have a Home Button at the front at all. The front camera placements with selfie flash are also seen in the image. In render, the Moto E5 is also seen featuring metal-clad gold color housing with much thinner bezels.

He is newbie on the Techtoyreviews. An enthusiastic mechanical qualifier who additionally Interested in the latest gadgets and tech. An exceptionally tech savvy who is always discovered reading or writing on technology. In spare time like to peruse books and playing Cricket. PayPal donation for TechToyReviews will be appreciated.
@jigneshdudakiya
Previous Pioneer XDP-02U Hi-res Audio Player With 2.4-inch Touch Display Announced
Next Buy Zhiyun Crane V2 Camera Gimbal Stabilizer For Only $399 With our Coupon