Earlier this month, we heard about that LG will release a new smart watch very soon, developed in conjunction with Google. New items will receive the name called LG Watch Style and Watch Sport. In which Watch Sport has been tipped to come with a sensors like heart-rate monitor, GPS, and 3G or LTE connectivity. 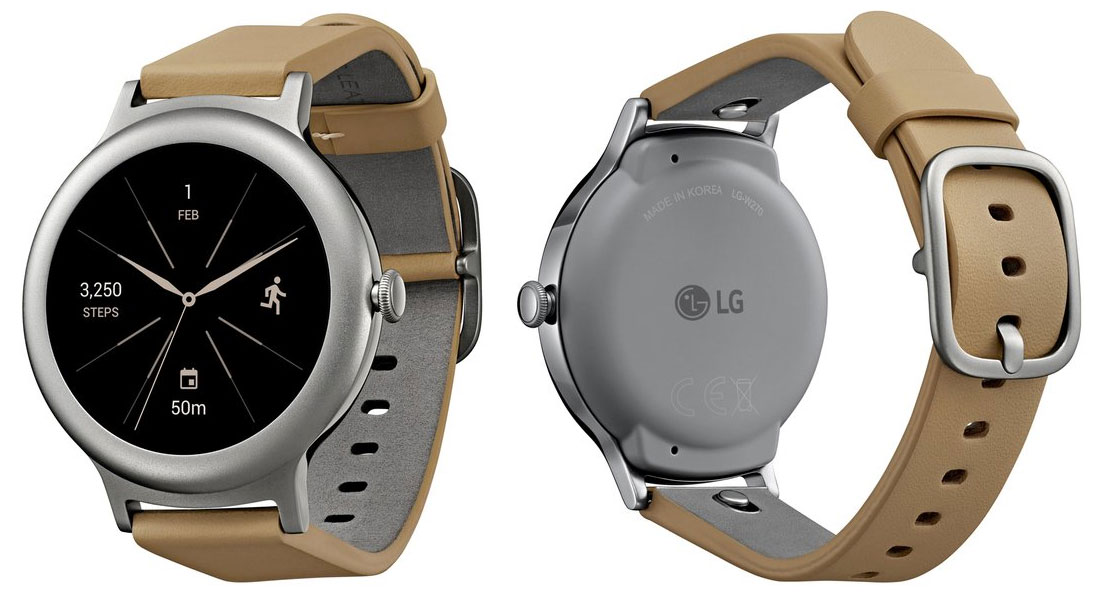 Recently, an insider Evan Blass posted high-quality LG Watch Style renders, and they confirmed their lack of a heart rate sensor. Now it became known that LG Watch Style basic model will cost $249. It is possible that the cost will vary depending on the color of the watch and the strap material. 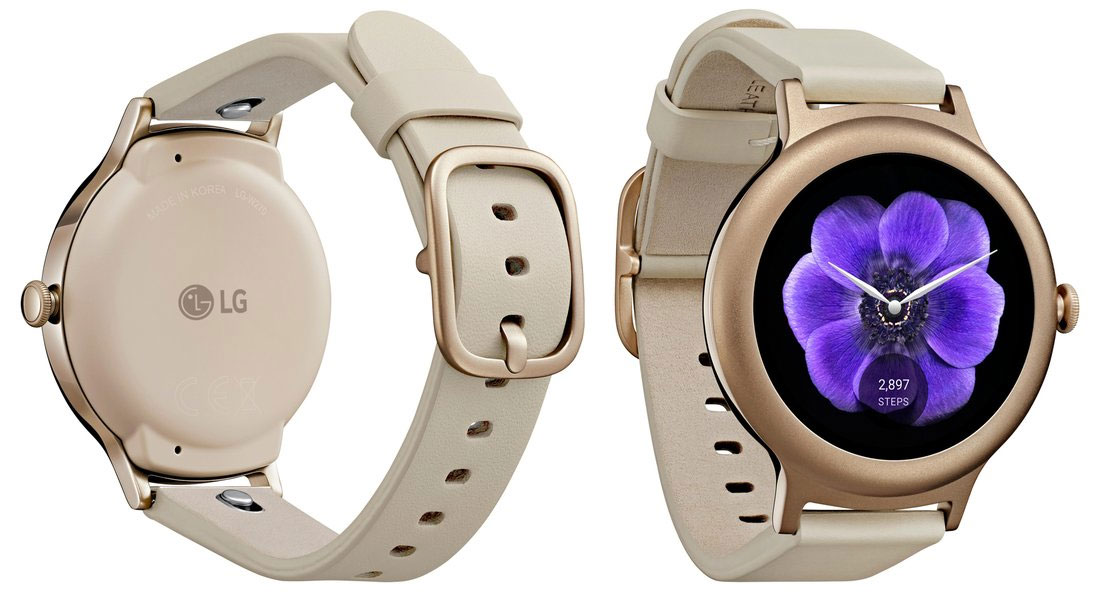 LG Watch Sport and LG Watch Style smartwatches are expected to be launched alongside Android Wear 2.0 on February 9, 2017.

Thanks for reading! If my article helped you, I would be happy if you visit Techtoyreviews again and follow it on Social media. This article contains partner "affiliate" links. Clicking on it will take you to the provider and if you make a purchase, Techtoyreviews will receive a small amount of support.
@Techtoynews
Previous Blu Advance 4.0 L3 with Metal Housing Goes Official
Next Morul U2 Review: Magnetic Wireless Sports Headphones