BLU Advance 5.0 HD has been launched in US by BLU phones featuring a latest Android 6.0 Marshmallow OS and dual SIM 4G LTE functionality out of the box. The BLU Advance 5.0 HD price in US around $69.99 and is available in Gold color variant. It is being sold via Amazon US store. 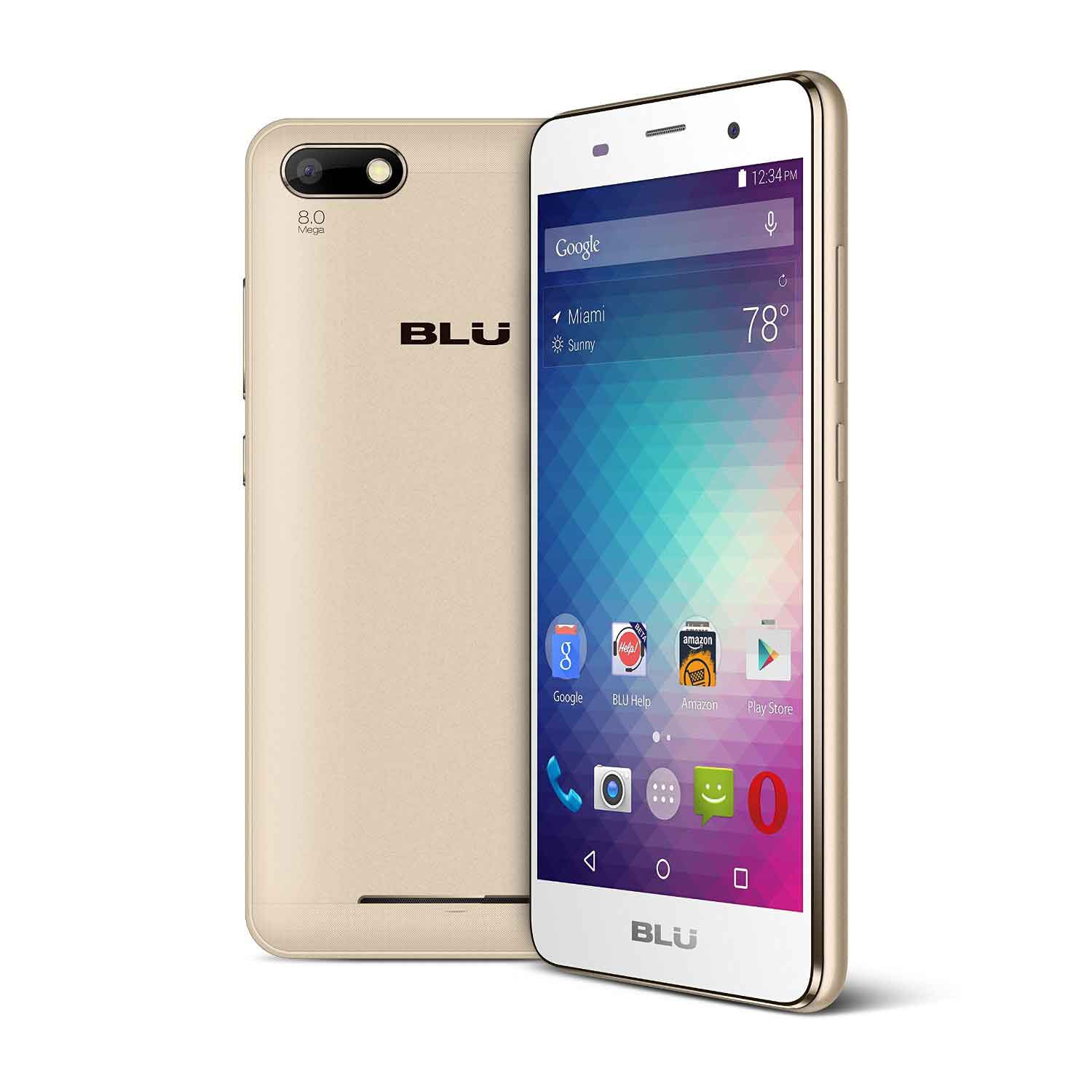 The BLU Advance 5.0 HD features a 5-inch IPS LCD display with HD (1280 x 720 pixels) resolution that offers a pixel density of 294ppi. The handset is powered by a 1.3 GHz quad-core processor that’s backed by MediaTek MT6580 chipset clubbed with Mali-400 GPU. It has 1GB of RAM and comes with 8GB of internal memory which can also be expanded up to 64GB with the help of microSD card. It also supports all basic sensors including Proximity Sensor, Accelerometer, Ambient Light and G-Sensor.

On the camera front, the Advance 5.0 HD flaunts an 8-megapixel primary autofocus camera on the back with LED flash. It also records videos at 1080p at 30 fps. There is a 2-megapixel front-facing camera for selfies and video calling. It also comes with few camera features such as Self timer, Face Detection, Smile detection, HDR, Face Beauty, Voice Capture, Gesture Shot and more.

He is newbie on the Techtoyreviews. An enthusiastic mechanical qualifier who additionally Interested in the latest gadgets and tech. An exceptionally tech savvy who is always discovered reading or writing on technology. In spare time like to peruse books and playing Cricket. PayPal donation for TechToyReviews will be appreciated.
@jigneshdudakiya
Previous Namotel Achhe Din with 4.0-inch Display Priced at Rs. 99
Next Blackview BV6000 Washing Machine Test Finds Stronger and Sturdier