Amazfit introduced the GTR 4 best smart watch for men at IFA 2022, one of three smartwatches the company showcased at this year’s show. The new smart watch for iPhone & Android comes with more than 150 sports modes and advanced fitness functions, Amazfit also claims that the GTR 4 can recognize eight sports modes, as well as support an advanced “Track Run” mode and a new “Golf Swing” mode. The company adds that the GTR 4 can also sync data with Adidas Running and Strava. However, support for these may not be available at launch.

Additionally, the Amazfit GTR 4 has dual-band GPS with access to five satellite systems, which Amazfit plans to increase to six via a “future firmware update”. In addition, it will soon be possible to import a route file from the Zepp application and navigate it in real-time directly on the GTR 4.

Unsurprisingly, Amazfit equips the GTR 4 with numerous tracking functions. health, including a new PPG BioTracker 4.0 biometric sensor. The new sensor is 33% more accurate than its predecessor, but Amazfit hasn’t provided details to verify this claim.

Additionally, the Amazfit GTR 4 offers up to 14 days of battery life under “normal use”, supports Alexa voice assistant, and has a built-in speaker and a 1.43-inch AMOLED display, unlike the larger GTS 4 (approx. $200 on Amazon).

The Amazfit GTR 4 has been priced at $199.99 and is already available to purchase on the Amazon.com store in Racetrack Grey, Superspeed Black, and Vintage Brown Leather color options.

He started this blog as a hobby to show his affection for gadgets, but over the time this hobby became professional. And now he is working as a full-time blogger, but in free time he loves watching movies and games. PayPal donation for TechToyReviews will be appreciated.
@https://twitter.com/Techtoynews
Previous Amazfit GTS 4 arrives with a 1.75-inch AMOLED display and up to a week of battery life
Next ViewSonic X11-4K short-throw LED projector with award-winning design and Harman Kardon sound 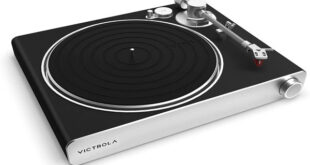 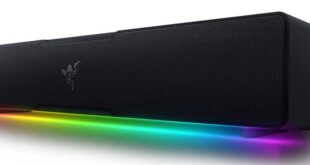 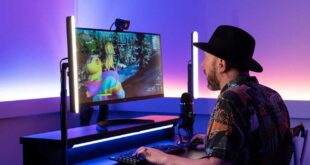