Archos Diamond 2 Note and Diamond 2 Plus with Marshmallow Unveiled

After the official press release of Archos 101b Oxygen, 80 Oxygen and 70 Oxygen Tablets, the company has announced two new high-end smart phones in its Diamond series, Archos Diamond 2 Note and Diamond 2 Plus. These Diamond series smartphones were said to be present at the MWC 2016 event will held in Barcelona from 22 February 2016. 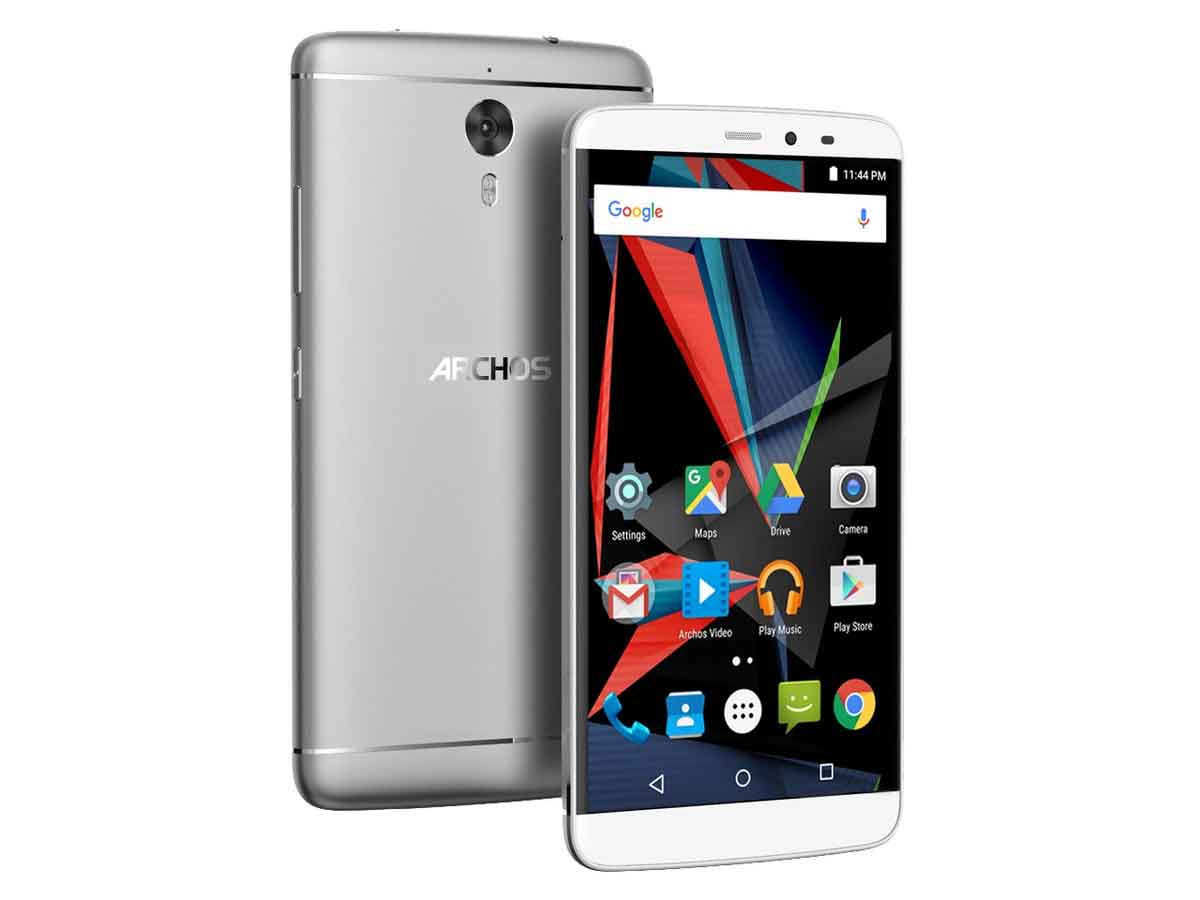 Archos comes with the flagship phones at this time for their customers. Both Diamond series smartphones have a lot going in its favor, it fills the gap for the need of a big screen phablet in the mid-range line. Both smartphones are high-end devices and packs powerful specifications.

The handset is powered by a 2.0 GHz Octa-core MediaTek Helio X10 processor which is quite impressive with PowerVR G6200 GPU and 3GB of RAM can easily load multiple apps and games. It runs Android 6.0 Marshmallow is also fantastic, 32GB of internal storage which can be further expanded to 128GB with the help of microSD card.

This Diamond 2 Note (image above) features a large 6.0-inch IPS display with Quad-HD 2K 1440 x 2560 pixel resolution can rated to deliver a pixel density of 489ppi. The front has 2.5D curved screen glass along with Corning Gorilla Glass 3 protection on top of it. It comes equipped with a 16-megapixel Auto Focus (PDAF) rear camera with Sony sensor, f/2.0 aperture and dual LED Flash. And there is an 8-megapixel front-facing camera with f/2.2 aperture and 84-degree wide angle lens for wide group selfie and video calling. Rear camera can also be able to record 4K videos.

Diamond 2 Plus integrates a fingerprint sensor located under the rear camera. It comes with a 5.5-inch IPS display with Full HD resolution that can offer a pixel density of 401ppi. There is also 2.5D curved screen glass, but protected by Dragontrail Glass on top. 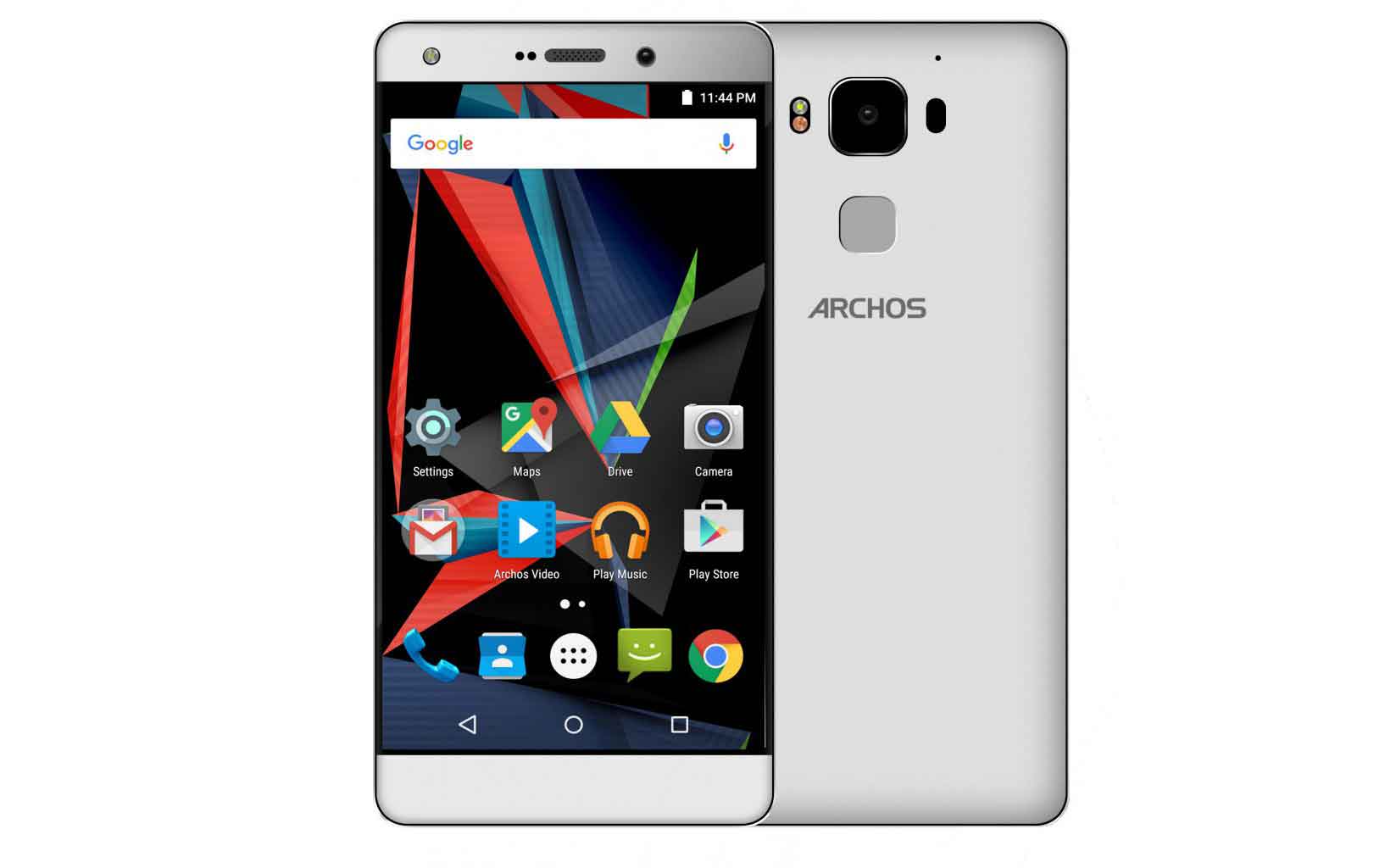 This phone is powered by a 2.0 GHz Octa-core MediaTek Helio P10 processor along with Mali T860 GPU backed by a 4GB RAM and with 64GB of internal storage further extendable to 128GB using a microSD card. The operating system is also latest Android 6.0 Marshmallow.

The camera features include a 20-megapixel Sony sensor on the back with f/2.2 aperture, laser autofocus and dual-tone LED flash. There is an 8-megapixel front-facing camera with LED flash to capture amazing selfie and high quality video calling. The battery capacity is 3000mAh with fast charging technology. Connectivity features include 4G, 3G, WiFi, Bluetooth 4.0, and USB Type-C.

He started this blog as a hobby to show his affection for gadgets, but over the time this hobby became professional. And now he is working as a full-time blogger, but in free time he loves watching movies and games. PayPal donation for TechToyReviews will be appreciated.
@ankit4554
Previous Canon PowerShot G7X Mark II and PowerShot SX720 HS Price, Specifications and Availability
Next Freedom 251 Booking Successful, but Still on Hold