Archos 101b Oxygen, 80 Oxygen and 70 Oxygen Tablets with Marshmallow Unveiled ahead of MWC 2016

Archos has unveiled 3 new Oxygen Series Tablets, the Archos 101b Oxygen, 80 Oxygen and 70 Oxygen, all of which are now announced via press release ahead of MWC 2016 with specifications and pricing details. 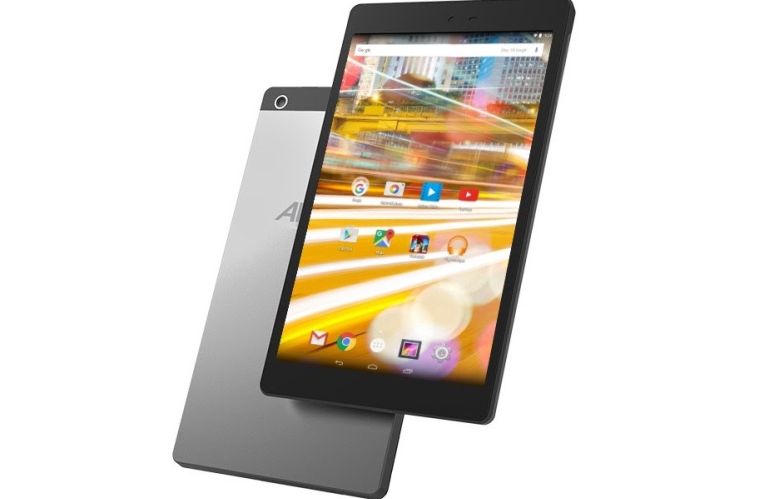 Thanks for reading! If my article helped you, I would be happy if you visit Techtoyreviews again and follow it on Social media. This article contains partner "affiliate" links. Clicking on it will take you to the provider and if you make a purchase, Techtoyreviews will receive a small amount of support.
@Techtoynews
Previous Ringing Bell Smart 101 4G Price in India, Specifications and Availability: Most affordable 4G-enabled Smartphone
Next Pentax K-1 Full Frame DSLR Camera with 36.4MP Sensor and 5-axis image Stabilization Can be Pre-ordered at $1,796