Archos 50d Oxygen has been quietly launched ahead of MWC 2016, it is the latest smartphone from the company in the Oxygen series, it is said to be an upgraded variant of the Archos Oxygen 50 Plus was launched back in February 2015. The Archos 50d Oxygen price will settle for only $149.99 for unlocked variant. The handset will begin shipping in May 2016 but will be unveiled at MWC 2016 late of this month. 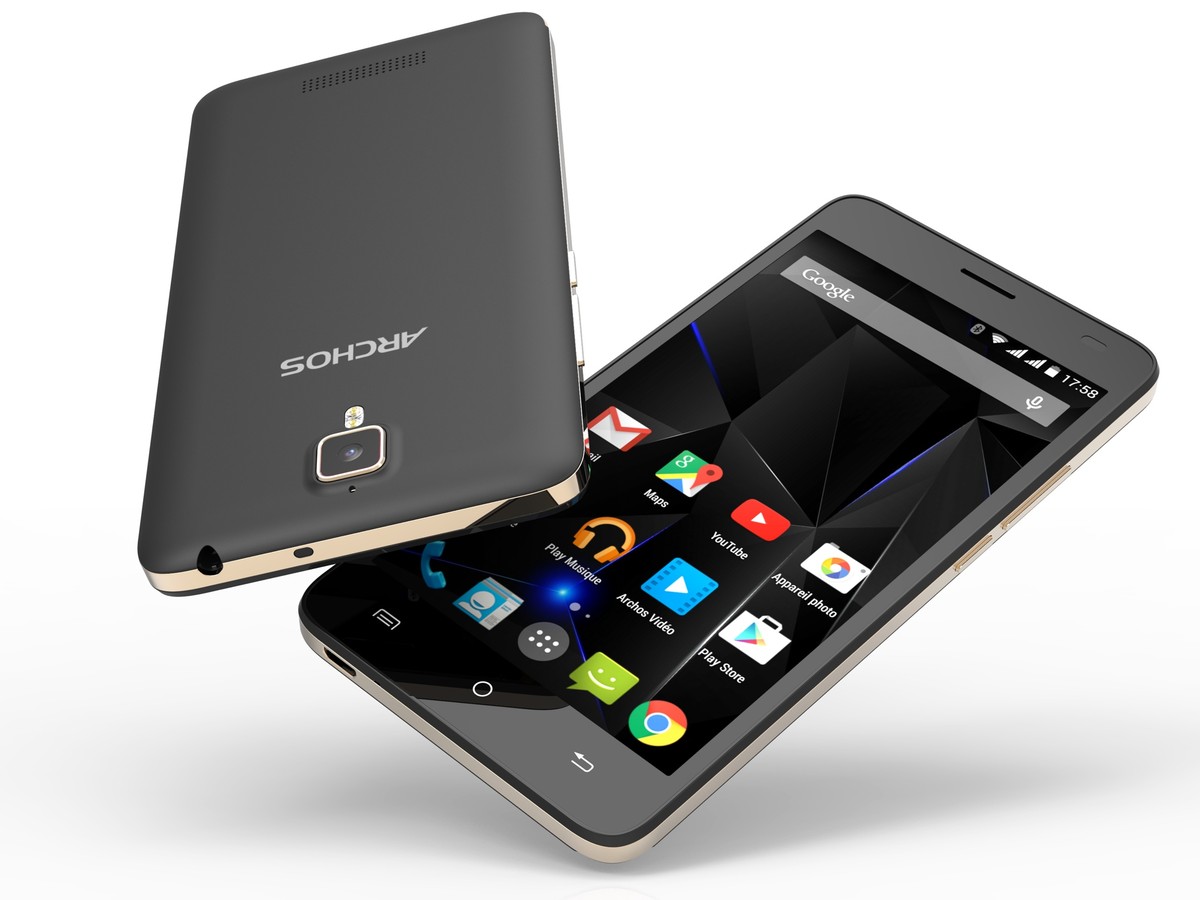 The 50d Oxygen features a 5.0-inch IPS display with Full HD 1920 x 1080 pixels resolution. It is powered by a 1.3 GHz octa-core processor that’s backed by 64-bit MediaTek MT6753 chipset with Mali-T720 GPU. The device packs in 2GB of RAM, unspecified inbuilt storage but it will be expandable up to 32GB with the help of external microSD card slot.

On the camera front, the 50d Oxygen bears a 13-megapixel autofocus rear primary camera on the back with dual LED flash. It shoots Full HD 1080p videos. There is a 5-megapixel front-facing camera to click selfies and video calling.

He started this blog as a hobby to show his affection for gadgets, but over the time this hobby became professional. And now he is working as a full-time blogger, but in free time he loves watching movies and games. PayPal donation for TechToyReviews will be appreciated.
@ankit4554
Previous UMi Touch Specifications, Price and Availability
Next Lenovo Vibe P1 Turbo Price in Indonesia and Specifications