The recently announced Panasonic S5 camera paired with the Atomos Ninja V monitor/recorder is now capable of recording 12-bit ProRes RAW at 5.9K. This became possible thanks to the new Atomos firmware update of the AtomOS 10.55 operating system, which Atomos announced in its blog. 5.9Kp30, 4Kp60, and 3.5Kp50 are now available in Apple ProRes RAW format when the Lumix DC-S5 full-frame mirrorless camera is connected to the recorder via HDMI.

In combination with the Ninja V recorder (priced at $595 on Bhphotovideo and Amazon), the camera is great for shooting from a tripod or Steadicam, as well as for professional solutions such as various cranes, gimbals, and car mounts, so both novice operators and professional film crews will appreciate the combination of the camera with the recorder. Apple’s ProResRAW format is gaining popularity every day, as it combines the benefits of RAW video with high performance in real-time and allows you to flexibly work out the brightness and detail of both highlights and shadows. ProRes RAW is supported in Final Cut Pro X, Adobe Premiere Pro, Avid Media Composer 2020.10, and a variety of other applications.

AtomOS 10.55 for Ninja V monitor can be downloaded from the Atomos website, and the Panasonic LUMIX S5 mirrorless camera (priced at $1,997 on Bhphotovideo and Amazon) camera firmware should be updated to version 2.0.

He started this blog as a hobby to show his affection for gadgets, but over the time this hobby became professional. And now he is working as a full-time blogger, but in free time he loves watching movies and games. PayPal donation for TechToyReviews will be appreciated.
@ankit4554
Previous Blackmagic Design Fairlight Desktop USB Audio Mixer announced
Next TerraMaster F5-221 5-Bay NAS Cloud Storage Plex Media Server 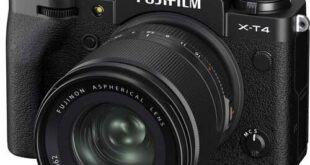 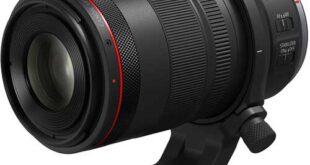 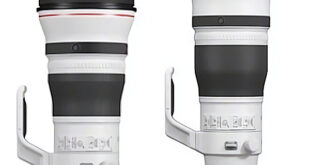