After the Xiaomi’s Black Shark Gaming smartphone, now the ZTE back in the game with the launch of the Nubia Red Magic gaming phone in the same segment. The key features of the ZTE Nubia Red Magic smartphone are its air-cooling technology with other thermal dissipation improvements, apart from its gaming mode that optimizes performance and disables notifications to prevent interruptions. 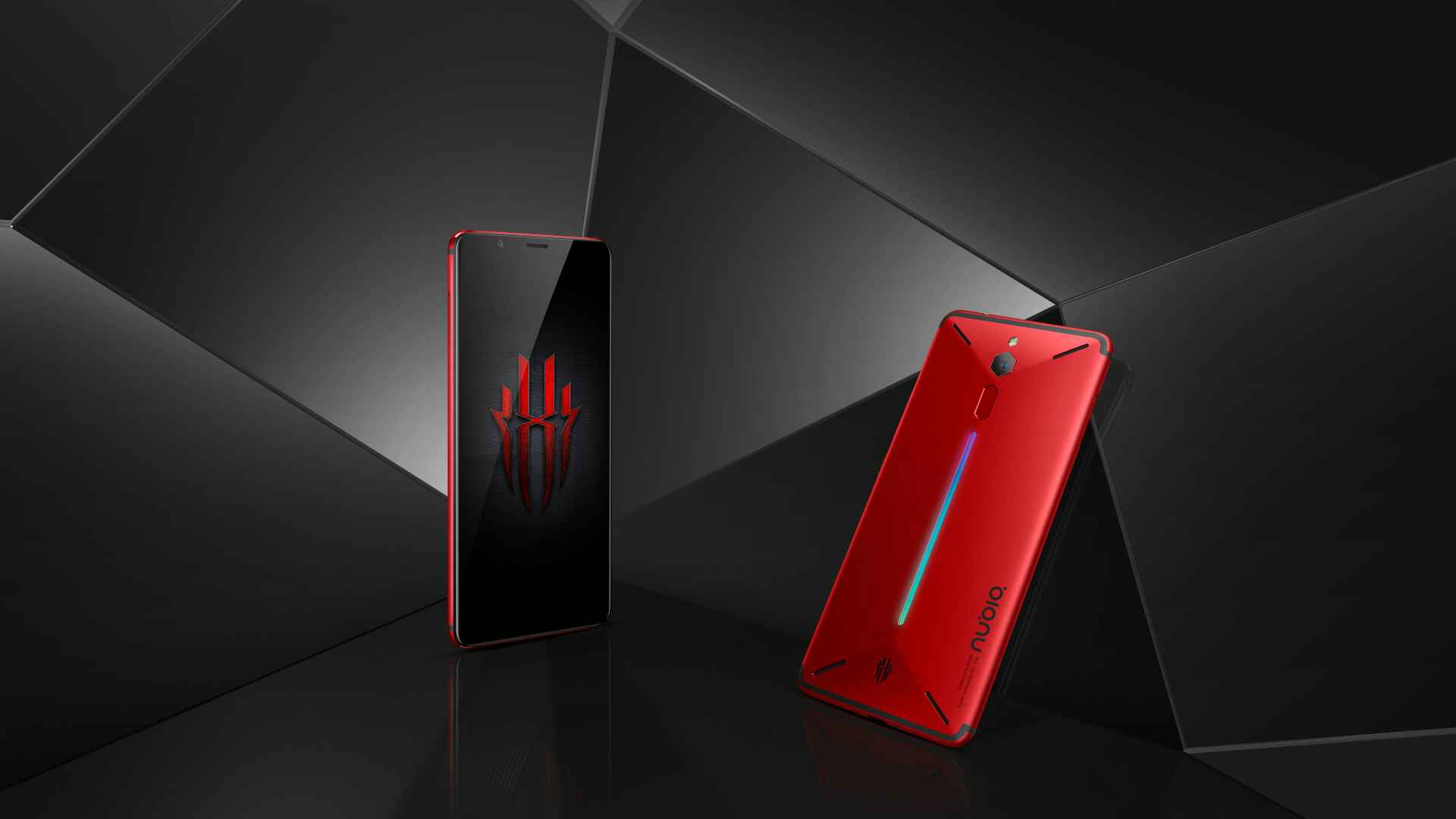 Another highlight feature is its design, featuring a 16.8 million color RGB LED panel at the back and an aviation-grade aluminum alloy build with a diamond-cut surface and ‘vector aesthetics’. It is surprisingly powered by the now dated Snapdragon 835 SoC but also features up to 8GB of RAM. The launch by Nubia follows the launch of the Xiaomi Black Shark gaming smartphone last week.

The Nubia Red Magic features a 6.0-inch Full HD+ (2160 × 1080 pixels) display with 18:9 aspect ratio and 85% NTSC Color Gamut. The handset has a new vector aesthetic design 174.5° dot-cutting with 6.85mm at its thinnest point and air-cooled technology with nine heat radiation air slots on the back of the metal body to increase the heat transfer of the mobile phone to keep the phone cool when gaming.

The device is powered by a 2.45 GHz Octa-core processor which supported by Snapdragon 835 10nm Mobile Platform with Adreno 540 GPU and 6GB of RAM. It packs a 64GB / 128GB of inbuilt storage which can be expanded via microSD card. The body is made of a triple anodized aviation-grade aluminum alloy that has gone through 5 sandblasting processes and uses new lamination technology with three-layer graphite lamination that increases thermal diffusibility by 117%. It has 16.8 million color RGB color lights on the back. 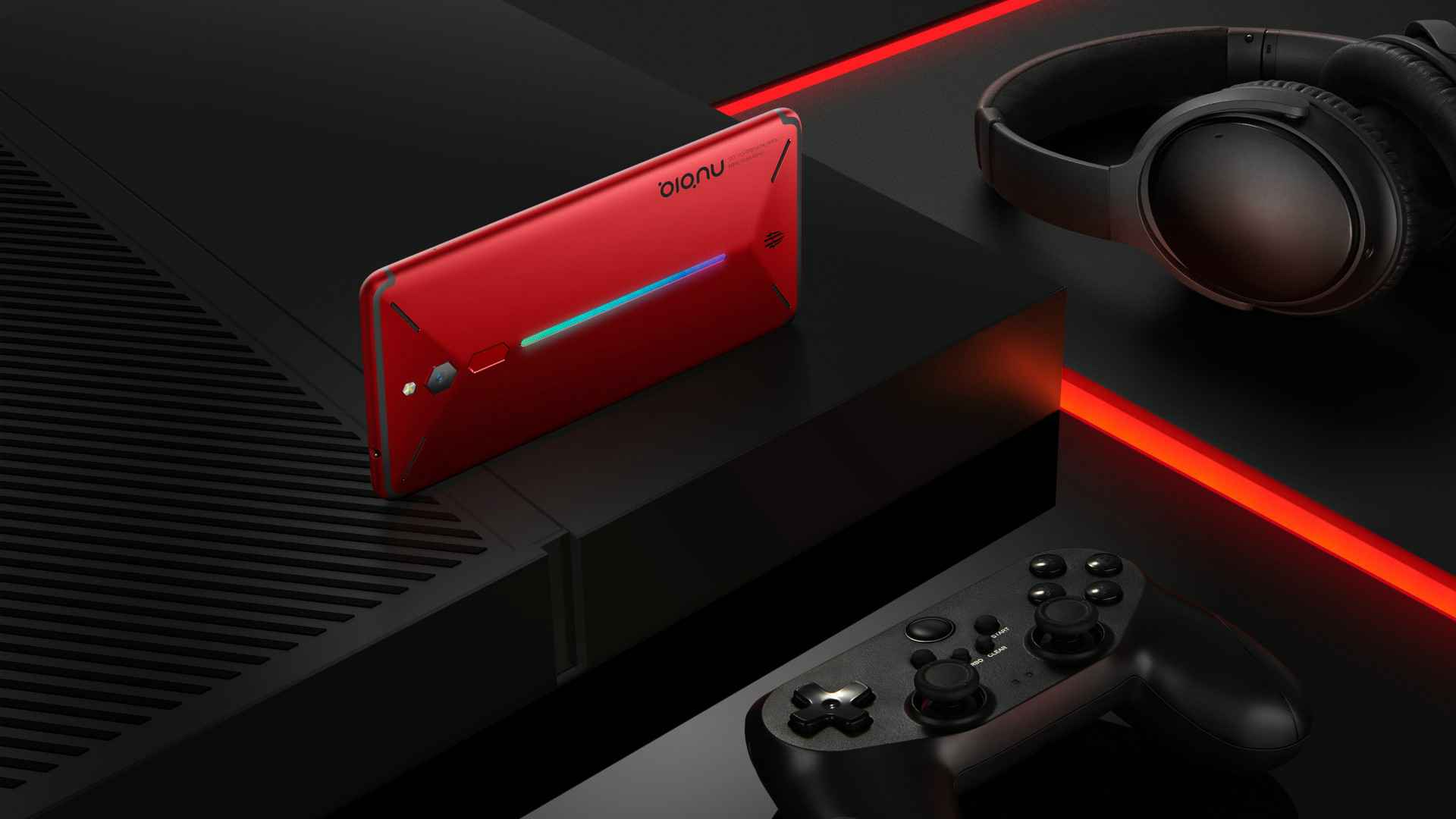 On the camera front, the Red Magic flaunts a 24-megapixel rear camera with f/1.7 aperture, 6P lens, dual-tone LED flash. For selfie, there is an 8-megapixels front-facing camera with f/2.0 aperture, 76.9-degree wide-angle lens. The device also a rear fingerprint sensor on the back with TAS2555 Amplifier, and also supports DTS audio.

He is newbie on the Techtoyreviews. An enthusiastic mechanical qualifier who additionally Interested in the latest gadgets and tech. An exceptionally tech savvy who is always discovered reading or writing on technology. In spare time like to peruse books and playing Cricket. PayPal donation for TechToyReviews will be appreciated.
@jigneshdudakiya
Previous Moto E5, Moto E5 Plus, and Moto E5 Play Announced: Price, Specifications, Availability
Next Huawei Y3 2018 and Y5 Prime 2018 are Leaked in Clear Image Renders