Zalman CNPS20X CPU Cooling Fan for TDP up to 300W

The Zalman product range has been updated with the all-new Zalman CNPS20X CPU cooling system, which is suitable for processors with TDP up to 300 watts. This new CPU cooler is built according to the scheme of a double tower.

Two blocks of plates are strung on six heat pipes that pass through the heat sink base. The design of this CPU fan uses IHD technology (Interactive Heatpipe transfer Design), which, according to Zalman, greatly improves heat transfer. The radiator fins are corrugated, which creates a honeycomb structure of 350 individual channels for airflows. Streams are created by two cooling fans – one for each block of plates.

In cooling fans with hydrodynamic bearings, a proprietary development has also found application – a patented form of an impeller with double blades. Allegedly, it makes the airflow more focused, which improves the radiator airflow. The rotation speed is adjustable in the range of 800-1500 rpm. Noise level does not exceed 29 dBA. The PC cooler fans are illuminated with a compatible Razer Chroma control system.

Zalman applied biomimetic technology with the motif of spider legs. The housing leg structure of 4×2 absorbs the noise and vibration generated by the rotation of the impeller. It comes with an FDB CPU Fan that minimizes friction caused by the rotation of the shaft to minimize noise and heat, proving quietness and 100,000 hours lifespan, which makes it the best CPU cooler in the $100 price segment.

He started this blog as a hobby to show his affection for gadgets, but over the time this hobby became professional. And now he is working as a full-time blogger, but in free time he loves watching movies and games. PayPal donation for TechToyReviews will be appreciated.
@ankit4554
Previous Billingham adds New color to Hadley Pro Camera Bag Backpack
Next LG UltraGear 27GN750 240hz Gaming Monitor With FHD Resolution, HDR10 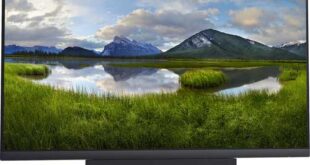 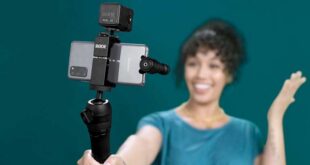 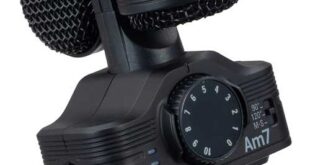 Zoom Am7: Android Stereo Microphone for Audio and Video Recordings

With the iQ6 and iQ7, Zoom has been offering microphones for iOS devices for a …