Xiaomi, as promised, has unveiled its Redmi Note 4X Hatsune Miku Special Edition in China. The new Xiaomi Redmi Note 4X smartphone will be available in Champagne Gold, Platinum Silver, Matte Black, Hatsune Green and Cherry Pink color options. Xiaomi has not announced pricing information, but it will go on sale in China at 14th, February on Valentine’s Day, while there is no word on the international availability. 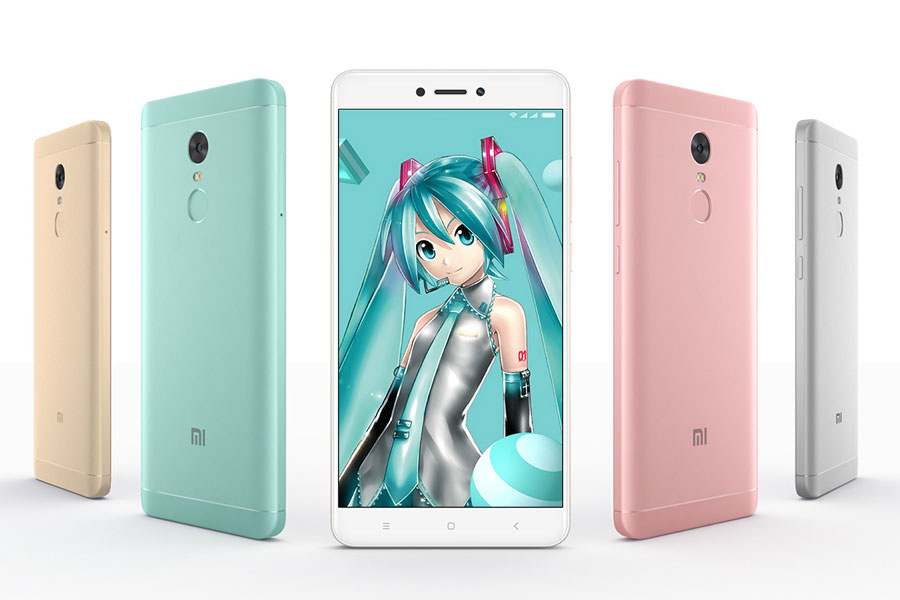 Additionally, the Xiaomi Redmi Note 4X Hatsune Miku Special Edition comes in two new colors including Hatsune Green and Cherry Pink; and comes in a special box that’s bundled a Mi Power bank and Hatsune Miku designed soft protective and the device has a unique code along with Hatsune Miku’s signature at the back panel.

The Redmi Note 4X features a 5.5-inch IPS LCD display with Full HD (1920 x 1080 pixels) resolution along with 1000:1 contrast ratio, 72% NTSC color gamut and 2.5D curved glass layer on top of it. The smartphone is powered a 2.0GHz octa-core processor that’s backed by Qualcomm Snapdragon 625 14nm chipset clubbed with Adreno 506 GPU and 4GB of RAM. There is 64GB onboard storage and the smartphone supports expandable storage via microSD card – up to 128GB. 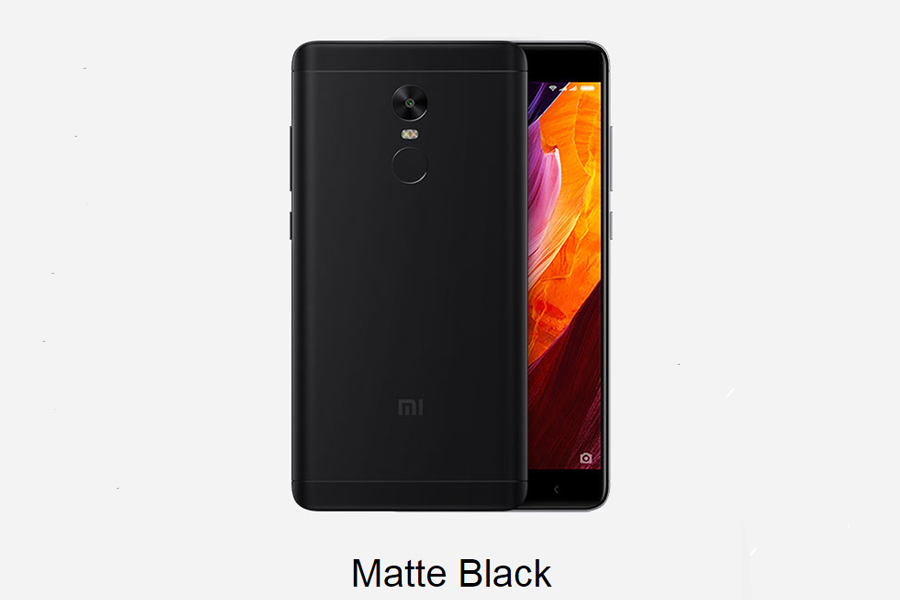 Thanks for reading! If my article helped you, I would be happy if you visit Techtoyreviews again and follow it on Social media. This article contains partner "affiliate" links. Clicking on it will take you to the provider and if you make a purchase, Techtoyreviews will receive a small amount of support.
@Techtoynews
Previous Sony launches 100mm F2.8 STF GM and 85mm F1.8 Prime Lenses
Next Logitech BRIO: 4K Webcam with Windows Hello, and USB Type C