A few days ago, the information appeared that Xiaomi will launch Xiaomi Redmi 2 4G LTE smartphone in India. 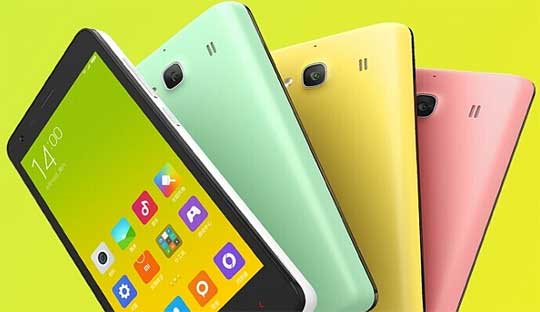 Today, Xiaomi India launched the Xiaomi Redmi 2 in India via Flash sale through an online store with a price tag of Rs. 6,999. The Xiaomi Redmi 2 is an upgrade from the Redmi 1S, which was very successful in the Indian market when launched.

The Xiaomi Redmi 2 is a mid-range smartphone, the phone is features a 4.7 inch IPS display, a resolution of 720 x 1280 pixels and pixel density of 312 ppi, integrated 64-bit 1.2 GHz quad-core processor, Qualcomm Snapdragon 410 chip, 1GB of RAM and Adreno 306 graphics chipset. The phone has 8GB of internal memory which is further expandable via Micro SD card up to 32 GB, version with 2GB of RAM, 16GB of internal memory and price not announced yet for India.

Besides, the Xiaomi Redmi 2 also owns duo camera includes a 8 megapixel rear camera with LED flash and 2 megapixel front camera to take a selfie. The phone packed with a 2200 mAh battery capacity with a 4G Dual SIM supports and for connectivity its includes 4G LTE, 3G, Wi-Fi, GPS, Bluetooth and Micro-USB. 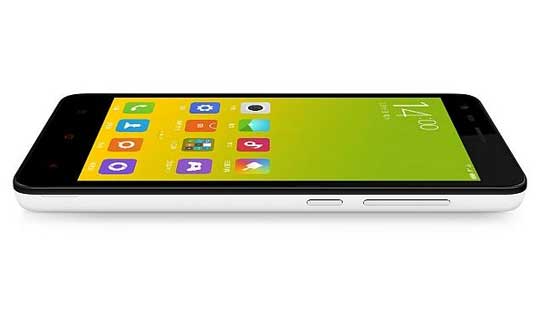 In addition, the Xiaomi Redmi 2 is coming with the MIUI 6 interface created by the Xiaomi based on the original Android 4.4 Kitkat platform. In particular, the device is 0.5mm thinner than Redmi 1S (9.4mm), weighs 133 grams and is available in two white and grey color back covers.

Overall, the Xiaomi Redmi 2 brings many improvements over its predecessor Redmi 1S, however, the upgrade on Redmi 2 is not very impressive. In another dimension, alongside the launch of a this mid-range smartphone in India, Xiaomi Phones is also expected to quickly reach $ 100 billion in 2015, because at the moment, in China was 45 billion valuation.

He started this blog as a hobby to show his affection for gadgets, but over the time this hobby became professional. And now he is working as a full-time blogger, but in free time he loves watching movies and games. PayPal donation for TechToyReviews will be appreciated.
@https://twitter.com/Techtoynews
Previous Vaio Phone with 5 inch display, Snapdragon 410 and Android Lollipop launched in Japan
Next Xiaomi Mi Pad with Nvidia Tegra K1 Chip and 7.9-inch Display Launched in India