Xiaomi Mi A1 Mod Adds Missing Features of Android One

The Xiaomi Mi A1 was the company’s first smartphone to come equipped with Android One. So it has received a lot of attention since its launch. The altered version of Google OS usually does not have the same features as other Android devices. 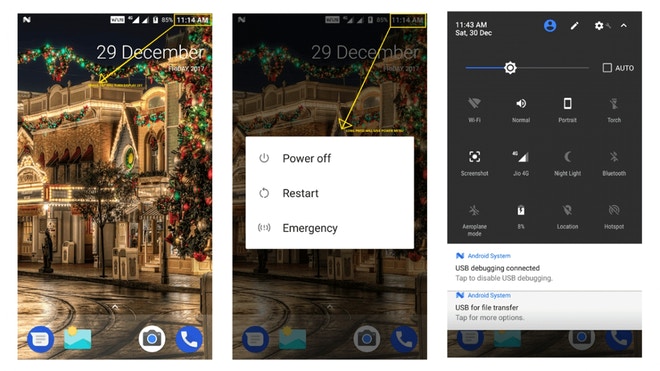 Thinking about it, the user of the XDA forum Rajeev has created a mod for the Chinese manufacturer’s device, with missing functions. Among them is fingerprint wakeup after reboot – which allows you to turn on the display through third-party applications, and automatic brightness – that adjusts the brightness of the screen in the light of the environment. 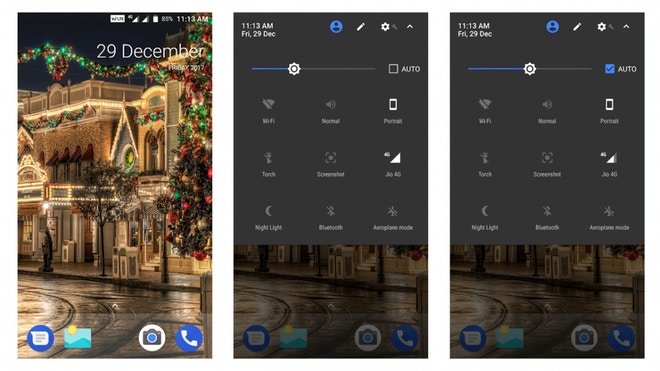 Although it works on any Xiaomi Mi A1 build with Android 7.1.2, it is necessary to have root and a custom recovery menu, such as TWRP. It is worth remembering that the device received Android Oreo at the end of December.

He is newbie on the Techtoyreviews. An enthusiastic mechanical qualifier who additionally Interested in the latest gadgets and tech. An exceptionally tech savvy who is always discovered reading or writing on technology. In spare time like to peruse books and playing Cricket. PayPal donation for TechToyReviews will be appreciated.
@jigneshdudakiya
Previous Xiaomi Mijia X8Pro Bluetooth Gamepad for Android, iOS phones, PC, and Mac
Next Sony Xperia L2 With Rear Fingerprint Sensor: Spotted in Renders