The feature-laden Ulefone Armor 3T smartphone was unveiled in September this year. There are many rugged phones available on the market, but the ones with a walkie-talkie extra functionality are quite rare. Ulefone’s rugged phone comes with the IP68/IP69K certification as well as MIL-STD-810G military standards and is highly durable even in demanding surroundings. The flash sale campaign for Ulefone Armor 3T smartphone kicked off recently on TomTop e-store. As part of the promotion sale, you can get a considerable 40% off on the phone’s usually selling price.

The Ulefone Armor 3T is bringing to the market just that and more. The rugged qualities are well documented and proven by the numerous testing. As for the walkie-talkie function, makers of Ulefone Armor 3T realized this function can be quite handy and the phone can be used as the offline intercom no matter there is a signal or not.

The operation range varies in different circumstances, like 7-10Km in sea level, 1 39 floor in an office building, 3-5Km in the urban area and 0.5-3Km in driving status due to its 400-470 MHz frequency. And it can be paired with any other device which shares the same frequency. The phone normally comes bearing a steep price tag of EUR 406.17, but much to the delight of cost-conscious buyers the Chinese online store will be selling it at a dropped price of EUR 246.11. The discount will be valid for the black and orange color versions of the smartphone.

On the downside, there were only 80 pieces of the units left at the time of writing. If you’re interested in taking advantage of the promo, just follow THIS LINK. Note that the Armor 3T rugged smartphone will go back to its retail price once the promo ends.

He started this blog as a hobby to show his affection for gadgets, but over the time this hobby became professional. And now he is working as a full-time blogger, but in free time he loves watching movies and games. PayPal donation for TechToyReviews will be appreciated.
@ankit4554
Previous Nokia 9 PureView: No Notch and Launch in January | Rumor
Next Honor V20 With 6.4-inch FHD+ Display, 48MP Rear Camera with 3D TOF Sensor Launched 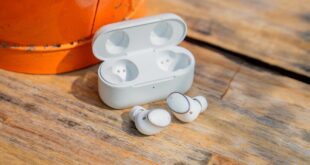 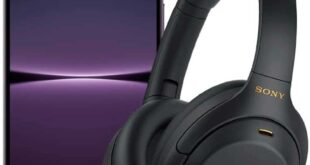 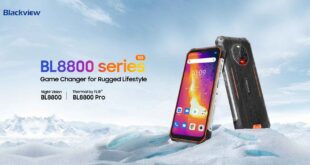 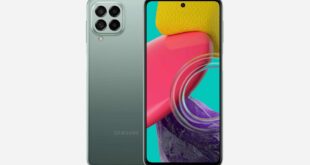 Samsung has officially introduced the Galaxy M53 5G. The new mid-range smartphone relies on a …