Top 5 Thinnest smartphone in the world 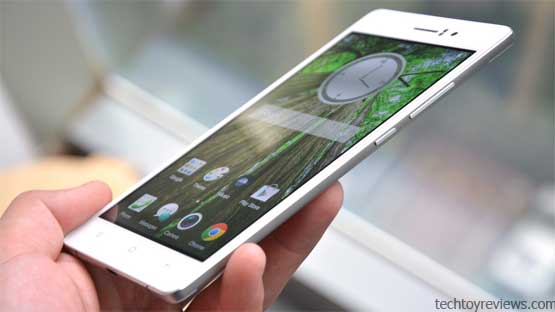 Top of the list in the thinnest device in the world today is the phone called Oppo R5. This phone has the official smartphone company from China introduced during an event held in Singapore recently. With a thickness of only 4.85 mm, Oppo R5 broke the record depth of Gionee Elife S5.5 which was 5.5mm to become the Thinnest Smartphone 2014 ever to arrive on or before this time.

Oppo R5 is the latest phone of the R Series line, a third line of high-end flagship device include the Find Series, N Series and R Series phones from Oppo. Compared with R Series the other two remaining phone lines like Find Series and N Series with the ultra-thin phones are targeting users who love slim and stylish smartphone devices with latest technology.

During the launch of his smartphone, do not forget confirmed Oppo R5 can limit the maximum extent of the disadvantages often seen on the ultra-thin phones, such as battery life and heat dissipation. 2,000 mAh Battery life is relatively low for most of the high-end phones today, but this figure is very high if compared with the phone ranks as ultra-thin. Besides, over an Oppo R5 heatsink technology called Element Cool also is expected to help Oppo can solve the problem of heat dissipation and extending the battery life of the phone. 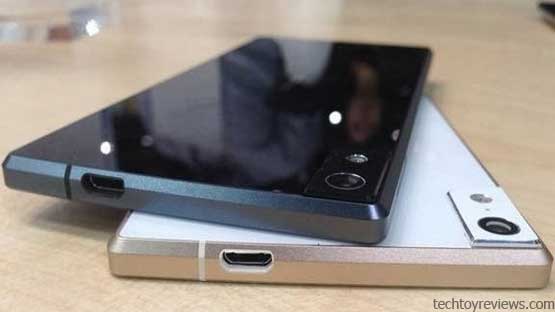 Ranked No. 2 behind Oppo R5, the Gionee Elife S5.5 with only 5.5 mm thin. After officially launched earlier this year, this phone device has consistently led the market in terms of thin until the Oppo R5 smartphone revealed.

With a metal frame its looks solid and impressive configuration, Gionee Elife S5.5 would be a good choice for those who prefer the stylish smartphone. 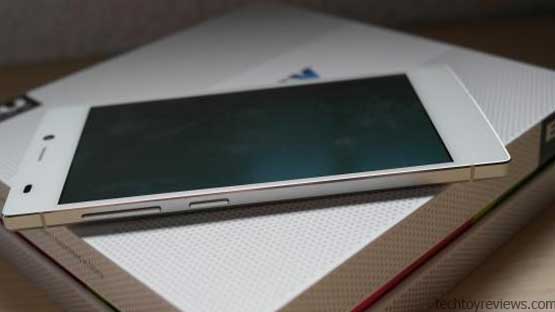 Compared to Elife S5.5, Blu Vivo IV owns same configuration and looks almost same. The price of this smartphone in the US market is about $300, equivalent to 18,400 Rupees. 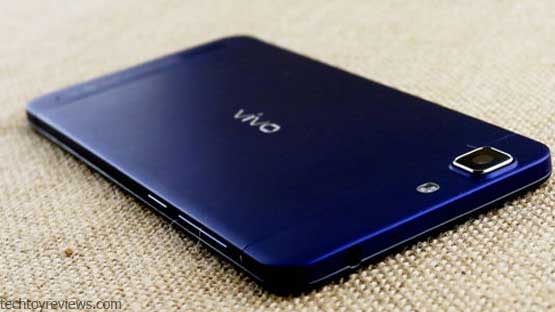 Ranked 4th in the list of the thinnest smartphones planet continues to be a brand from China. This time, the devices are called Vivo X3 from BBK, a manufacturer is still quite unknown for many people.

Vivo X3 has attracted the attention of the world with the media campaign to promote its image. In the photo report of media phones, manufacturers are emphasizing thinness of Vivo X3 as one of the most important factors of the device.
Impressed not only by their thinness, Vivo X3 also owns a fashionable design, 8 MP rear and 5 MP camera with 2000 mAh battery capacity. The smartphone runs on Android 4.2 Jelly Bean OS and also support Dual SIM. 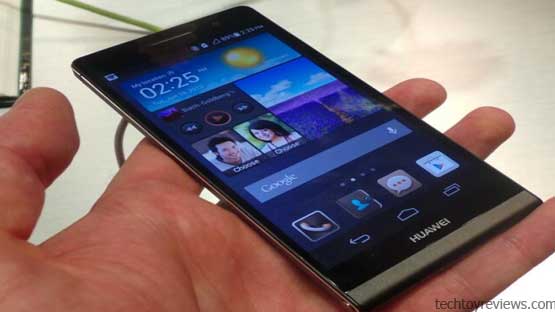 Ownership of 6.18 mm thin, Smartphone from Huawei is the final device mentioned in this list.

Huawei Ascend P6 launched in mid-June 2013 and is the world’s thinnest phone at that time. Notable features of Ascend P6 are that the front and rear panel is designed with shiny metal contours similar to the design of the smartphone like the iPhone. However, the manufacturer cleverly modifies a bit at the bottom by rounded edges to make a difference.

In terms of configuration, Ascend P6 is equipped with K3V2 chip, Cortex-A9 with 1.5 GHz processor and 2 GB RAM. This phone owns 8 megapixel rear camera, support Full HD 1080p video recording with BSI sensor and an aperture of f/ 2.0. Ascend P6 weakest point lies in the display, which is used with IPS technology with a resolution of 720p, much lower than the other smartphone devices mentioned above.

He started this blog as a hobby to show his affection for gadgets, but over the time this hobby became professional. And now he is working as a full-time blogger, but in free time he loves watching movies and games. PayPal donation for TechToyReviews will be appreciated.
@https://twitter.com/Techtoynews
Previous Lenovo YOGA Tablet 2 Pro integrated with Projector
Next Sony Alpha a5100 compact cameras review