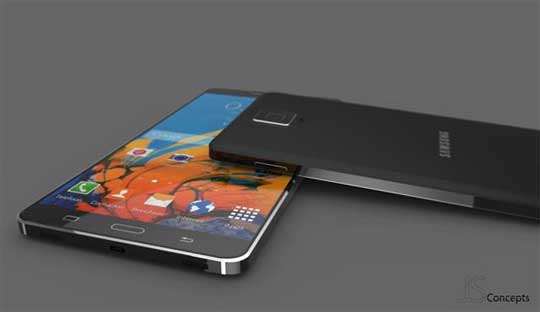 With just a tap, you can switch from TouchWiz interface of Samsung to the original Android 5.0 interface, this is what the inside of the Samsung switch. 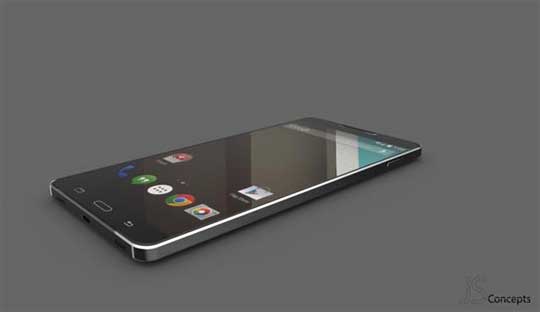 Jermaine Smit, who continue to bring new things on a new Samsung Concept Phone called Samsung Switch. Form smartphone is named so because of a unique feature that can convert from interface to interface TouchWiz to Android 5.0. 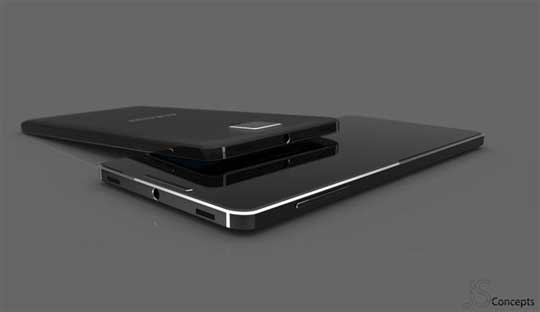 Not only that, the device also has high confrontations, such as Snapdragon 810 processor, 4.8-inch display with full HD resolution. 20.7 megapixel camera with ISOCELL technology. The phone also has 3.7 megapixel front camera, 2890mAh battery capacity and speakers are integrated in the top and below. The design of the device using the shiny metal frames looks very attractive. 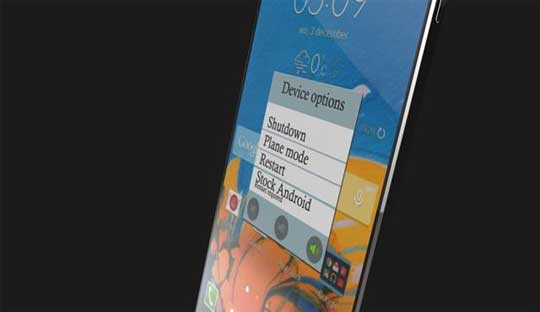 The front of the phone is covered by a layer of glass, very narrow rim edge of the screen and the back camera has integrated OIS technology. Surely many fans are hoping Samsung Switch smartphone will come true in the near future. What do you think of this Concept Cell Phones?

He started this blog as a hobby to show his affection for gadgets, but over the time this hobby became professional. And now he is working as a full-time blogger, but in free time he loves watching movies and games. PayPal donation for TechToyReviews will be appreciated.
@https://twitter.com/Techtoynews
Previous Videocon Infinium Z50 Nova Dual-SIM with Android 4.4.2 KitKat OS Only Rs.5,999
Next Samsung Galaxy Core Prime with 5MP Camera, Best price of Rs. 9,500