After New iPhone 6 and iPhone 6 Plus, next released could be iPhone 8 concept smartphone designed by Steel Drake from Kyrgyzstan. 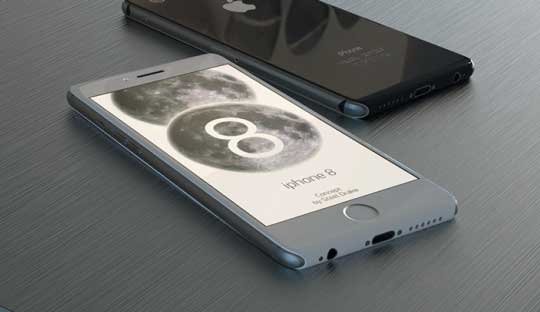 The iPhone 8 design is monolithic metal and aluminum angles at the four corners are rounded and softer than the Apple iPhone 6. In addition, the volume control buttons are intact as its predecessor. Overall, thin design as the iPhone 6, but looking more solid and strong, very difficult to bend.

If you look usually at the past of the Apple often change the design of the smartphone itself every two years or every 2nd version that the photos is just a concept design it does not have a certification from Apple. 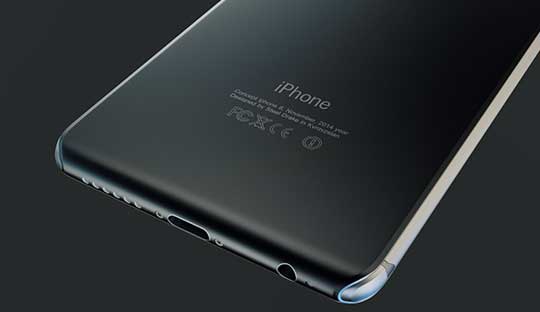 Many people also think is the interface of this smartphone is same as the iPhone 4 and iPhone 6. Currently, this concept smartphone has not yet detailed about configuration. 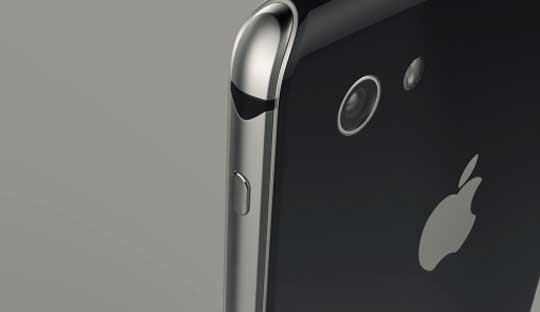 Especially in addition to the two different colors of black and silver gray of Apple iPhone 8, also adds pink and purple color is also suitable for women. 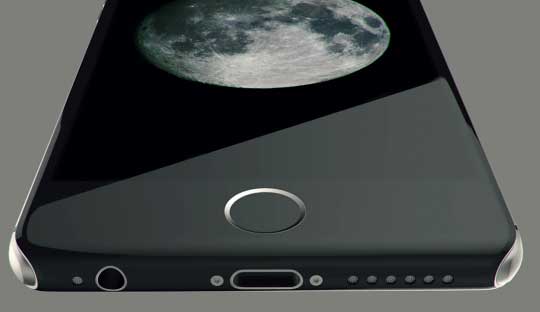 However, the design is beautiful and quaint as well. But there is no way out of this really be the same as its predecessor, the concept has come, but Apple does not confirm anything about this smartphone.

He started this blog as a hobby to show his affection for gadgets, but over the time this hobby became professional. And now he is working as a full-time blogger, but in free time he loves watching movies and games. PayPal donation for TechToyReviews will be appreciated.
@https://twitter.com/Techtoynews
Previous Sony Xperia O concept Smartphone design
Next BlackBerry Classic open orders price $449