Sony has released a new update for PlayStation 4 that brings the console firmware to version 5.05. This is a small update that weighs only 374.7 MB, as a result, does not add anything new at the level of functions, in fact only going to improve the overall performance of the system.

Download and installation of the update are, as usual, mandatory to connect to the PlayStation Network. We report that the PS4 5.05 update is available both on the official Sony website (Link) and through PlayStation 4.

Recently, Sony has also opened the registration to participate in the testing phase of the next large update that will bring the firmware to version 5.50. The selected users will then be able to preview the new features that will be introduced.

You can send your application on the official site (Link) until January 23, however, the Japanese giant has not yet unveiled the details of the new update so we do not know what will actually be implemented. Surely one of the most anticipated and loudly requested by users is the ability to change their nickname (PS4 UID) on PlayStation Network. Will Sony please its users?

He started this blog as a hobby to show his affection for gadgets, but over the time this hobby became professional. And now he is working as a full-time blogger, but in free time he loves watching movies and games. PayPal donation for TechToyReviews will be appreciated.
@https://twitter.com/Techtoynews
Previous Meizu Live and Flow Bass Earphones Launched
Next Nikon D850 Firmware Version 1.01 Released 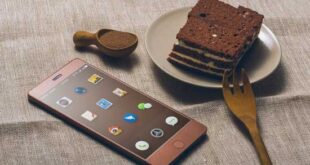 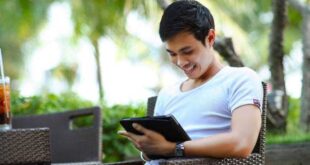