HMD Global back in September showing us the image of the Nokia 8 updated to Android Oreo via Twitter. Today the official confirmation of the Nokia 8 Android 8.0 Oreo beta test program has been announced, which will allow you to try the latest Android operating system on the current top Nokia smartphone. 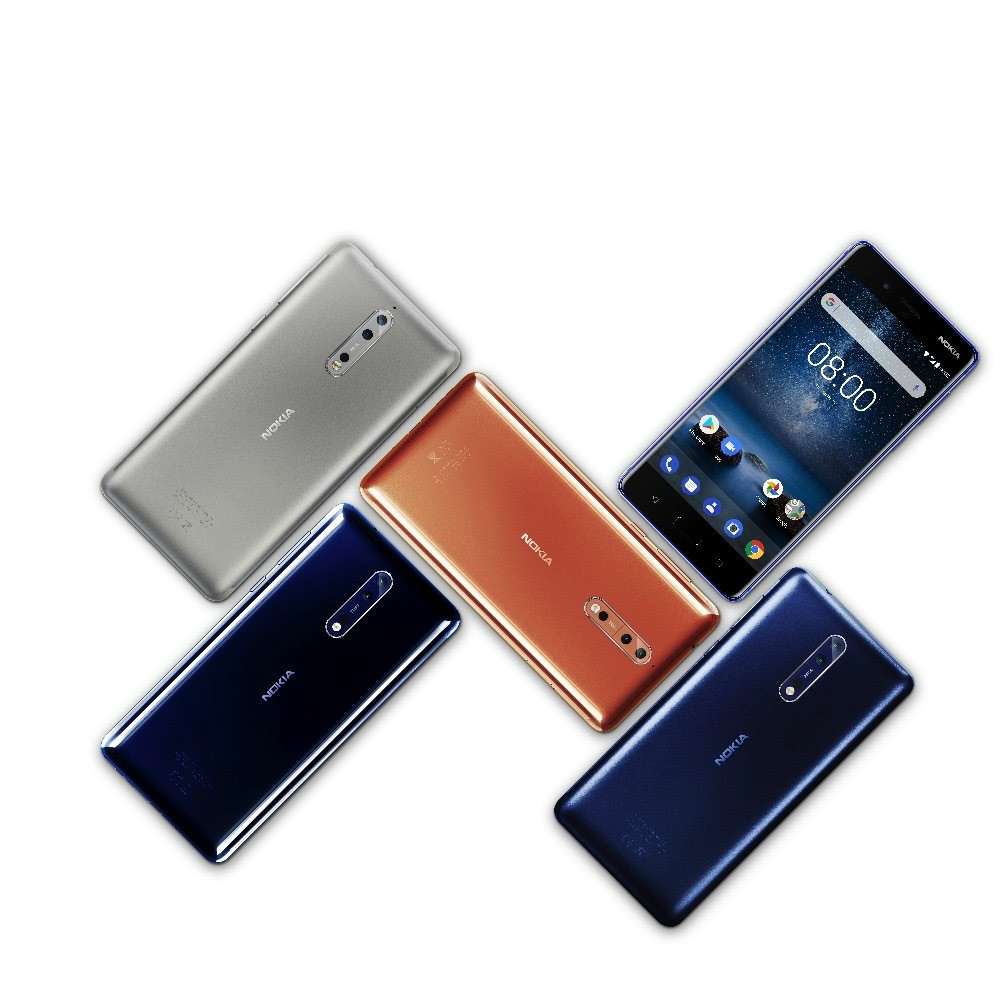 Juho Sarvikas, CEO of HMD, however, makes it clear immediately that Nokia 8 is the first model included in the program, but also Nokia 3, Nokia 5 and Nokia 6 will have access following the test release, although the exact release date is still unknown.

To try the Android Oreo beta for Nokia 8, just connect to the official Nokia beta labs page, and sign up with their Google account. After registering with IMEI number and other details, Nokia 8 users will get Android 8.0 Oreo software update notification within 12 hours of registration. The update is rolled out over-the-air. It is also possible to provide your user experience to HMD via pre-installed Feedback app and the official support forum.

Nokia 8 Android 8.0 Oreo beta test program brings the new Android version to the device as well as features like picture-in-picture, notification dots, Google Play Protect security scans, autofill passwords, and faster boot up. The new update also bumps the Android security patch to the latest October build. We want to point out that before proceeding for the Android 8.0 Oreo beta update, Nokia 8 users should back up their devices. Fortunately, Nokia 8 users will also have the option to roll back to Android Nougat if the Oreo beta feels buggy.

He is newbie on the Techtoyreviews. An enthusiastic mechanical qualifier who additionally Interested in the latest gadgets and tech. An exceptionally tech savvy who is always discovered reading or writing on technology. In spare time like to peruse books and playing Cricket. PayPal donation for TechToyReviews will be appreciated.
@jigneshdudakiya
Previous Skyforge Xbox One Version arrived on November 29th
Next OnePlus 5T Will be launched at the end of November, First teaser by Carl Pei