Nokia 7.1 and Nokia 7.1 Plus Specifications, Images and Prices: Coming Soon

Nokia 7.1 may not be the only new smartphone from HMD Global launching in the coming days. According to some new information released by the always knowledgeable Roland Quandt, the Finnish company would be ready to announce a Nokia 7.1 Plus variant. 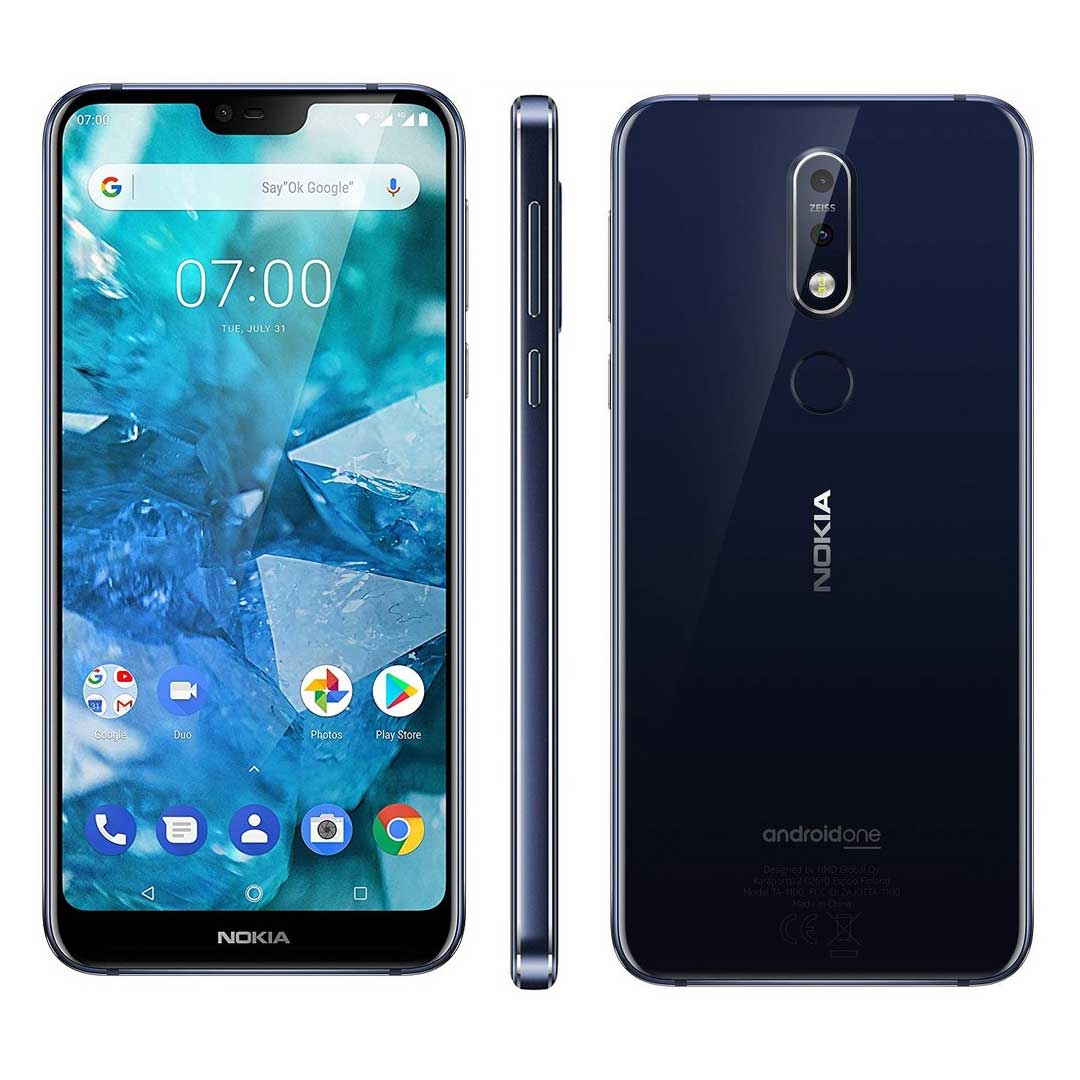 In this article, we will try to clarify the two new products that have created a bit of confusion in recent weeks.

Nokia 7.1, or what we can define as the “standard variant”, has the codename Rooster (ROO), while the Nokia 7.1 Plus is internally identified with the codename Phoenix.

As you can imagine, the Plus version will boast better hardware and some slightly different aesthetics. Below is a summary of the main technical specifications so far leaked:

Nokia 7.1 is expected to be announced on next October 11th. According to the most recent rumors, sales will begin on October 22nd at a cost of around $449 for the 4GB RAM with 64GB storage variant.

Someone has been testing Google “Bonito” with GFXBench lately. Make of this what you will. And HMD “Phoenix” is coming soon. I think that’s Nokia 7.1 Plus, while “Rooster” (aka ROO) is Nokia 7.1. (big bird, small bird, you know…) https://t.co/G95tIm1EN1

While the 3GB RAM with 32GB storage variants, however, is already available to pre-order on Amazon Spain at a price of EUR 354.87 – approximately $410. 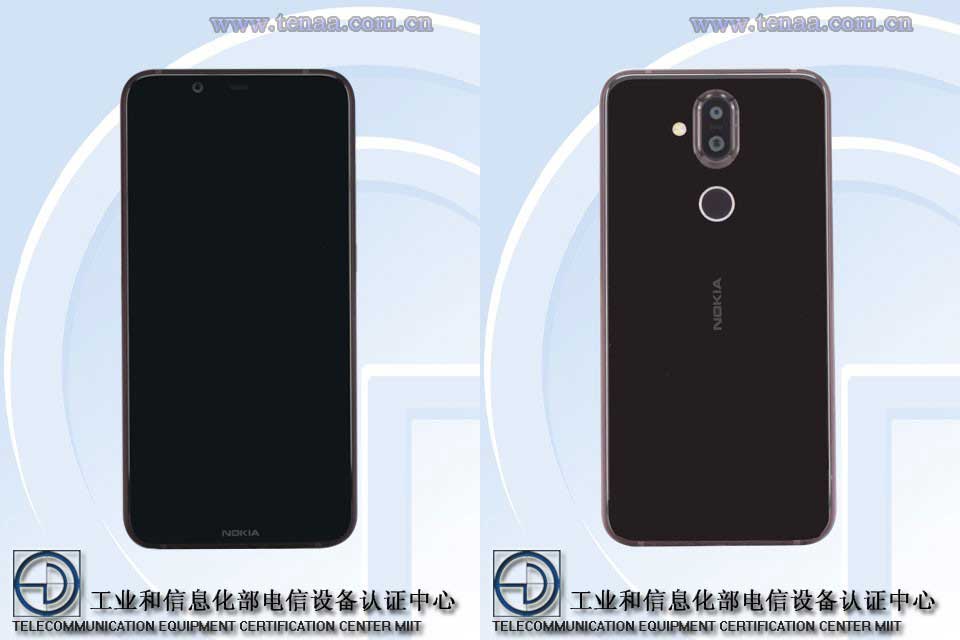 Currently, the Nokia 7.1 Plus prices and availability are not known, nor the markets in which it will be distributed.

He started this blog as a hobby to show his affection for gadgets, but over the time this hobby became professional. And now he is working as a full-time blogger, but in free time he loves watching movies and games. PayPal donation for TechToyReviews will be appreciated.
@ankit4554
Previous Microsoft Surface Studio 2 With 28-inch Touch Display, Intel Core i7, 32GB RAM Launched
Next Samsung’s Lowest Priced Galaxy Note9 Bundle Appears on Amazon 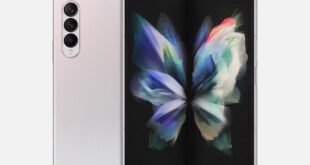