While the recent rumors of the LG G4, LG has unexpectedly released a new mid-range smartphone called LG G Stylo. As the name implies, this new device will come with a stylus and can be seen as the successor of LG G3 Stylus.

The Korean manufacturer has officially introduced the LG G Stylo, the new midrange phablet, comes with stylus and can be considered as replacements for LG G3 Stylus was introduced last year. The phone runs Android 5.0 Lollipop and suitable for the mid-range segment.

As in the phablet segment, LG G Stylo screen size is quite large, up to 5.7 inch screen, HD resolution of 720 x 1280 pixels. The device uses the 64-bit Snapdragon chip, a 1.2 GHz quad-core processor, a 1.5 GB RAM and internal memory capacity of 8 GB. A special feature of this smartphone lies in its ability to support expandable memory card slot with a maximum capacity of 2 TB. However, it is noted that the current market has not any microSD memory cards with capacities up to 2 TB. 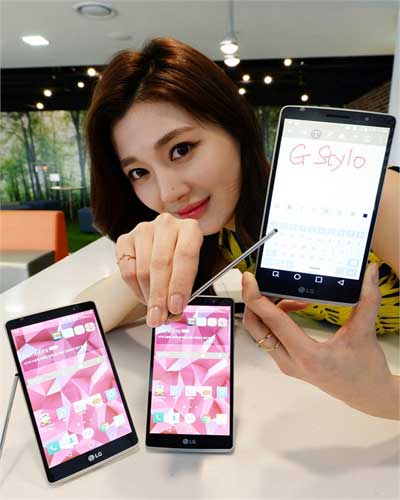 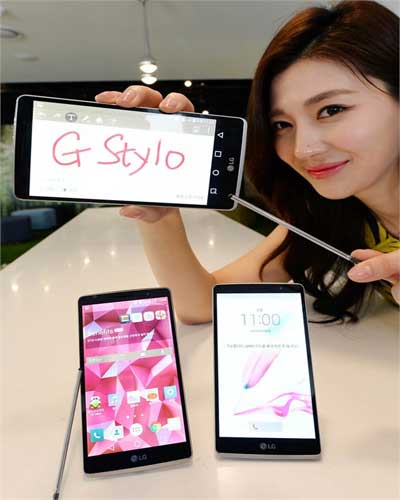 It is known that LG will sell this product in Korea next month, the LG G Stylo price around $ 460. It is unclear that LG has introduced this device to another region markets or not. Some sources also revealed the Korean electronics company will launch a variant of this device, called LG G4 Stylus with higher specifications, including screen size up to 5.8 inches and Snapdragon 610 or 615 processor.

He started this blog as a hobby to show his affection for gadgets, but over the time this hobby became professional. And now he is working as a full-time blogger, but in free time he loves watching movies and games. PayPal donation for TechToyReviews will be appreciated.
@https://twitter.com/Techtoynews
Previous Asus Zenfone 2 with Zenflash and LolliFlash accessories
Next Firmware updates for Nikon D4s