Latest images of LG G4 Stylus are published on TechnoBuffalo specialized technology site, shows that the LG G4 Phone will have a version using the stylus to design the back with plastic instead of leather. 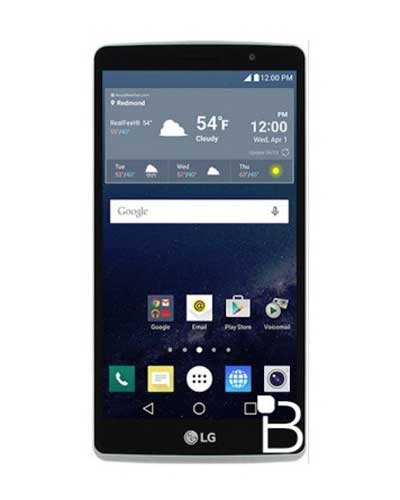 LG G4 News, LG preparing to be released by the end of the April, besides, the LG company is ready to launch other versions of this smartphone soon. The version included a small sample size smartphone LG G4 Mini and LG G4 Stylus comes with dedicated touch pen for for the mid-range segment. Recently, the image is said LG G4 Stylus has been posted on the technology websites.

The LG G4 Stylus codenamed LG LS770 is the registry on the FCC database. The phone will own display up to 5.8 inches (resolution undisclosed), supports 4G LTE connectivity and a 3000 mAh battery capacity. Of course, the phone will be equipped with a stylus in order to better serve the action on the big screen. 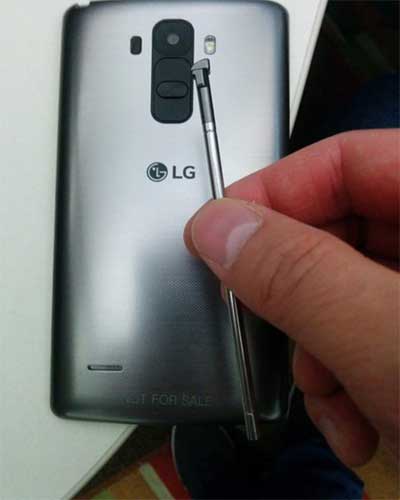 The LG G4 Stylus will be sold on the market in the mid-range segment and is projected to use Snapdragon 610 or Snapdragon 615 processor for processing power is relatively good. Hopefully, the LG G4 Stylus price will be pleasant same as the LG G3 Stylus.

He started this blog as a hobby to show his affection for gadgets, but over the time this hobby became professional. And now he is working as a full-time blogger, but in free time he loves watching movies and games. PayPal donation for TechToyReviews will be appreciated.
@https://twitter.com/Techtoynews
Previous Panasonic AG-DVX200 4K handheld camcorder with Leica Dicomar 4K Lens Launched
Next Asus ROG GR6: compact gaming desktop with NVIDIA GeForce GTX 960M GPU