The LG G4 official images revealed on the website of LG Korea. These images show the full design of the G4 included the leather back cover, there are many different versions of color, contour display and slightly curved surface. Leaked photo also shows the device will have many different color options. 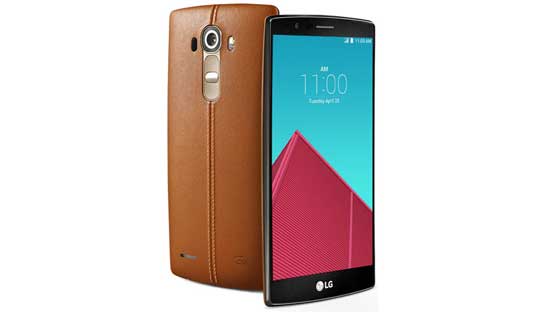 First, the LG G4 Smartphone owned Arc design with curved dorsal side, quite similar to the LG G Flex 2 launched earlier this year. The design is pretty good with a thickness of 8.9mm – quite thick compared to the standard high-end smartphone today. 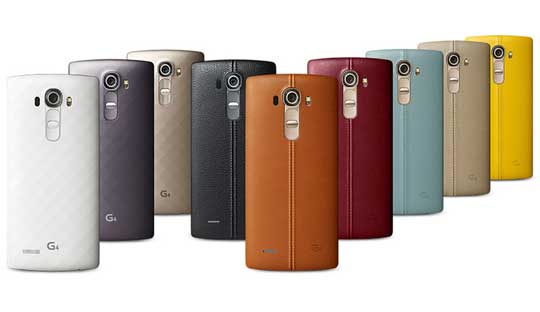 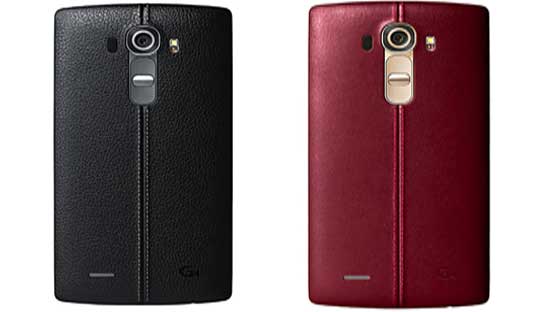 At this time LG will continue to upgrade the visual experience on LG G4 Phone to a new level with a 5.5 inch screen used Quantumm technology. This is the latest display technology, which is used on high-end 4K TVs launched at CES 2015. They also mentioned that LG will continue the G-series line with extremely wonderful and very thin screen edges. 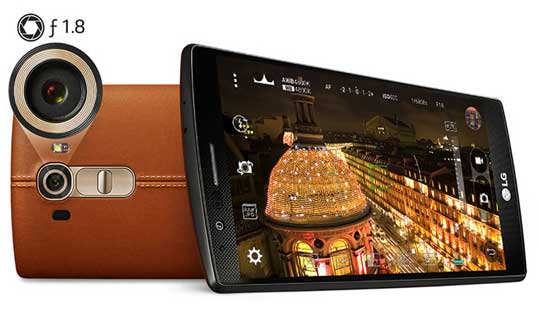 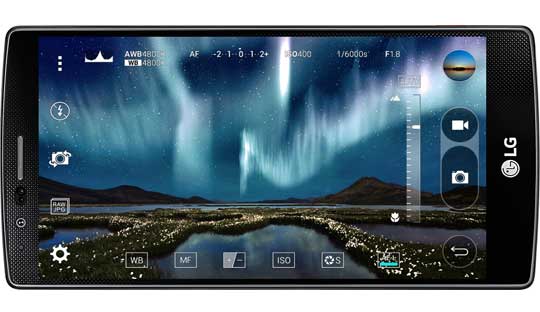 He started this blog as a hobby to show his affection for gadgets, but over the time this hobby became professional. And now he is working as a full-time blogger, but in free time he loves watching movies and games. PayPal donation for TechToyReviews will be appreciated.
@https://twitter.com/Techtoynews
Previous Intex Aqua Speed HD with 4.7 inch Display and 2GB RAM Launched
Next Canon announced new XF-AVC video format for 4K professional camcorders