LG AKA officially launched at Korea

If you like funny and new concepts, this Newest LG Smartphone will definitely attract you. 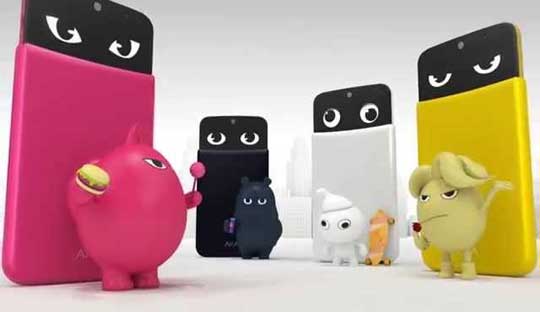 The front of LG AKA will include 5-inch IPS HD display, resolution of  720×1280 pixels. It has 8 mega-pixels, autofocus rear camera with Led, 2 mega-pixels front camera, 1.2GHz quad-core processor, 1.5 GB of RAM and 16 GB of internal memory. The phone comes with a 2610 mAh battery capacity with LTE, NFC connectivity and running Android KitKat 4.4 operating system. 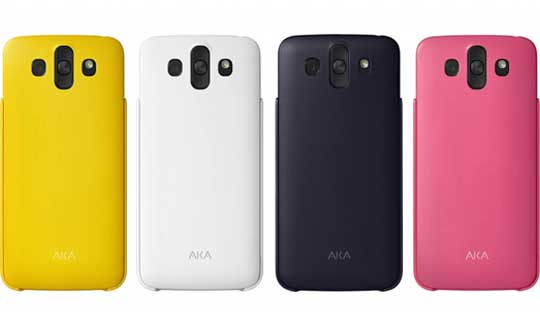 The phone has a two parts, the front side to cover around 3/4 of the screen to display the animated eyes. These eyes can express different emotions and messages like remaining battery level etc. The weight of the phone about 135.5 grams without case, with LG Smartphone Case its 157 grams.

LG AKA smartphone main highlights that are able to display the status through the eyes, which is simulated by four new cartoon characters. LG AKA has officially sold in Korea through three operators SKT, KT, LGU and not any further plan to sell in other markets. However, the price of the LG AKA has not been revealed, and the more likely it will not be the company launched in other markets.

He started this blog as a hobby to show his affection for gadgets, but over the time this hobby became professional. And now he is working as a full-time blogger, but in free time he loves watching movies and games. PayPal donation for TechToyReviews will be appreciated.
@https://twitter.com/Techtoynews
Previous Lumia 535 officially launched at $135
Next Top 5 Battery saver apps for Android smartphones